Klaus Reinhardt: "Completely out of place": President of the German Medical Association calls for a ban on firecrackers

The President of the German Medical Association has spoken out in favor of a "permanent and comprehensive" ban on firecrackers. 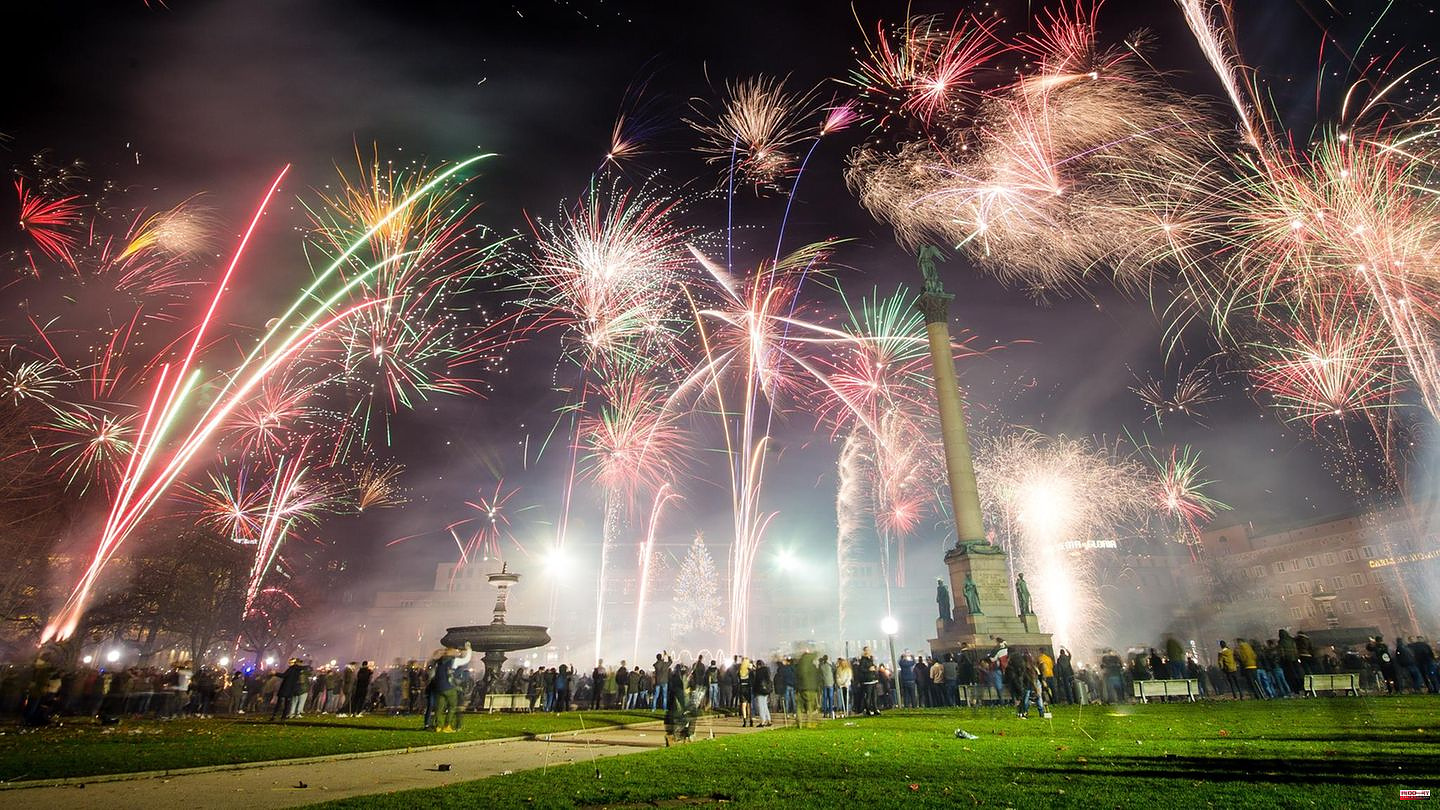 The President of the German Medical Association has spoken out in favor of a "permanent and comprehensive" ban on firecrackers. The "unregulated banging" is "bad for the environment and climate and repeatedly leads to serious injuries," said Klaus Reinhardt of the "Neue Osnabrücker Zeitung". Children, adolescents and young adults up to the age of 25 are particularly affected by bang trauma, as well as injuries to the eyes and burns. "This means a heavy additional burden for the employees in the clinics, who have already been working at the limit for months," said Reinhardt.

In the past two years, firecrackers were not allowed to be sold in Germany and private fireworks were banned in certain places. The background was the utilization of the hospitals in the corona pandemic. Such legal restrictions are not foreseeable this year.

Reinhardt also wanted a rethink in view of the world situation: It was "completely out of place to welcome the New Year with rockets while a war is raging in Europe," he said. "For many refugees from war zones, the New Year's Eve fire triggers bad feelings, some even fear of death. Instead of spending money on firecrackers and rockets, I would prefer donation fireworks for these people."

After two Corona winters this year, the German fireworks manufacturers are expecting good New Year's business again: Many companies would no longer accept pre-orders because they were either sold out or had no more transport capacities, said Ingo Schubert, chairman of the Federal Association for Pyrotechnics and Art fireworks, recently the editorial network Germany. "We sense that many people have missed the colorful New Year's Eve tradition. There is a desire to catch up."

The association assumes that the New Year's Eve fireworks will take place again this year as usual, Schubert said. However, inflation and other burdens could dampen demand somewhat, meaning that sales will probably remain at the pre-corona level rather than grow. 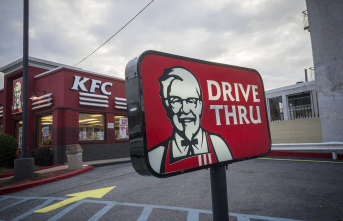 USA: Out of corn: Customer freaks out and shoots at...