DC Comics: After Superman: Henry Cavill's guest appearance in the "Flash" movie is to be cut

While his departure from the fantasy series The Witcher was of his own volition, the actor did not give up the role of Superman willingly. 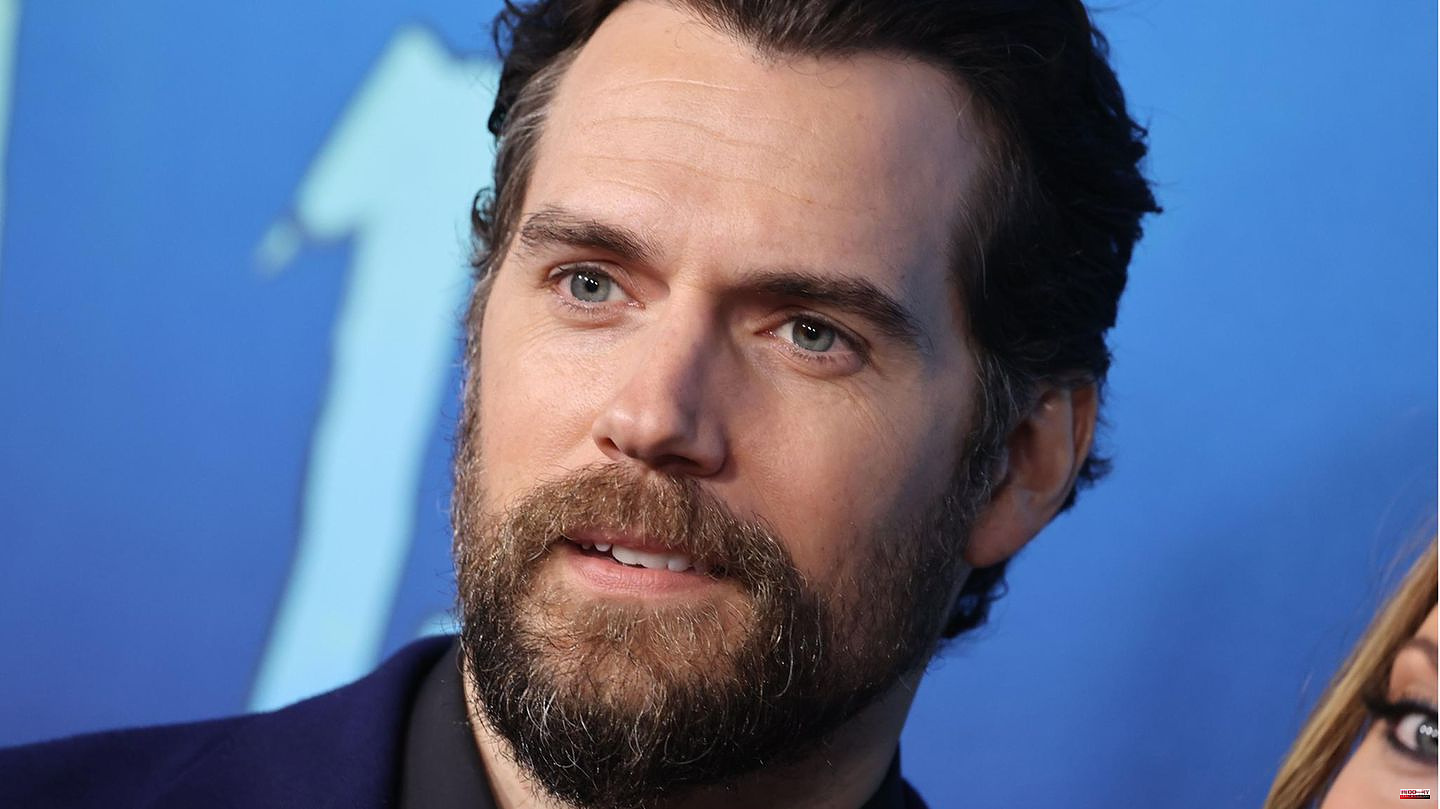 While his departure from the fantasy series The Witcher was of his own volition, the actor did not give up the role of Superman willingly. After speaking with James Gunn and Peter Safran, the new heads of DC Comics, the 39-year-old announced on Thursday that he could no longer play the superhero.

The reason for this is that the future is supposed to be about an earlier part in Superman's life. Therefore, the character must be embodied by another actor. According to The Hollywood Reporter, the producers want to "do a major overhaul of DC, a reboot." That's why Cavill's guest appearance in the new "Flash" film is now to be shortened.

"The Flash," played by Ezra Miller, is one of four DC movies slated for release in the coming year. The plot is still secret, but according to the portal "TMZ" it is rumored that "The Flash" will travel through various DC universes, possibly meeting Michael Keaton as Batman.

According to the "Hollywood Reporter", Superman should also appear in the strip. The guest appearance has already been turned off. But the scenes should now be shortened. The same applies to a guest appearance by Gal Gadot, who embodies Wonder Woman. "TMZ" already suspects that the 37-year-old could face a similar fate as Cavill.

Another disappointment for Superman fans. However, Henry Cavill has already landed a new major project. As recently announced, the actor will star in a connected series and film universe based on the tabletop game Warhammer 40,000, while also serving as executive producer. 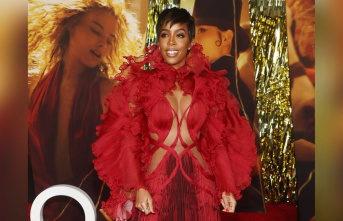