Influential architect Meinhard von Gerkan dies at the age of 87

Von Gerkan was one of the most influential contemporary German architects and was also involved in many international projects. 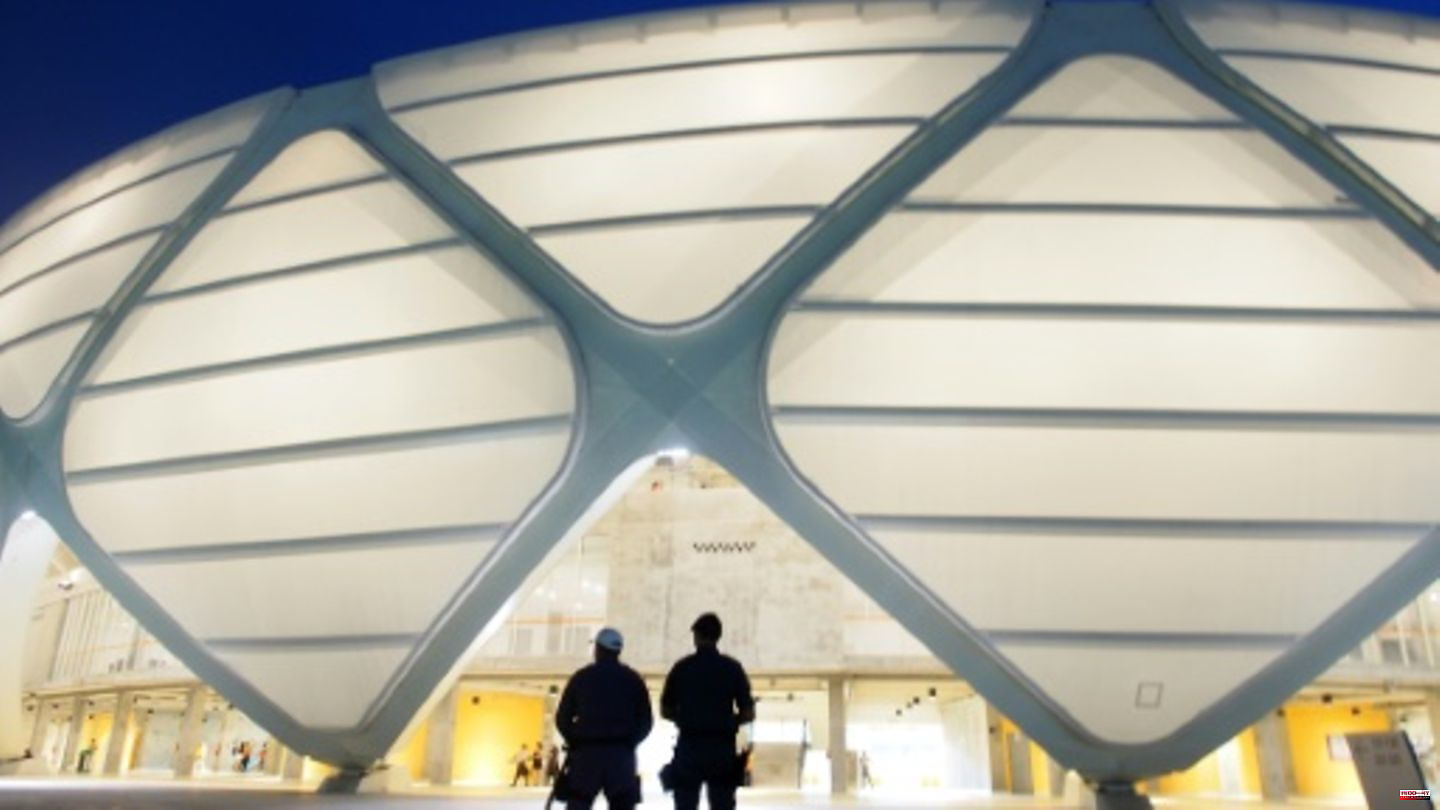 Von Gerkan was one of the most influential contemporary German architects and was also involved in many international projects. The Hamburg architectural office von Gerkan, Marg and Partners (GMP), which he founded, has built the Berlin Central Station and the two Berlin airports BER and Tegel and the new trade fair center in Leipzig over the past few decades.

Von Gerkan and his team have also made a name for themselves around the world as specialists in sports arenas. They designed several stadiums for the 2010 and 2014 World Cups in South Africa and Brazil. In Asia in particular, he and his company were entrusted with renowned construction projects. Experts saw him as a representative of classic modernism, who preferred bright and light-looking buildings.

Von Gerkan was born on January 3, 1935 in Riga, Latvia, and lost his parents in World War II. After fleeing to West Germany, he grew up in foster families, studied architecture and founded the law firm GMP with a fellow student in Hamburg in 1965, which quickly made a name for itself by winning design competitions for major projects. One of their first jobs was the Berlin metropolitan airport Tegel.

Von Gerkan also worked as a professor of architecture at universities in Germany and abroad, took on various judging and appraisal tasks and published numerous books, essays and newspaper articles. He was married twice since 1985 and leaves a total of six children.

Von Gerkan's work was repeatedly associated with public controversy and conflicts with the public clients of major projects. His dispute with Deutsche Bahn during the construction of the Berlin Central Station made headlines, during which the group arbitrarily shortened the glass roof over the railway tracks and replaced a planned delicate intermediate ceiling with a much simpler construction.

As a result, after the opening of the new main train station in 2006, there was also a legal dispute over copyright issues before the district court in Berlin, which von Gerkan won. Later, he and Deutsche Bahn, under their then CEO Hartmut Mehdorn, settled this through a settlement.

Von Gerkan's participation as chief architect in the planning of the new Berlin airport BER was not under a lucky star either. The project was delayed by fire safety failures at the hands of a construction company. However, the operating company gave notice to the entire planning community, including von Gerkan. On the other hand, he took legal action. Later he also wrote a book about the BER disaster. 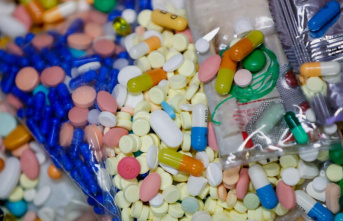