Dieter Bohlen: He goes on a farewell tour with Pietro Lombardi

Pop titan Dieter Bohlen (68) goes on tour again with "Dieter Bohlen Live 2023 – The greatest comeback of all time" and is accompanied by "DSDS" juror Pietro Lombardi (30). 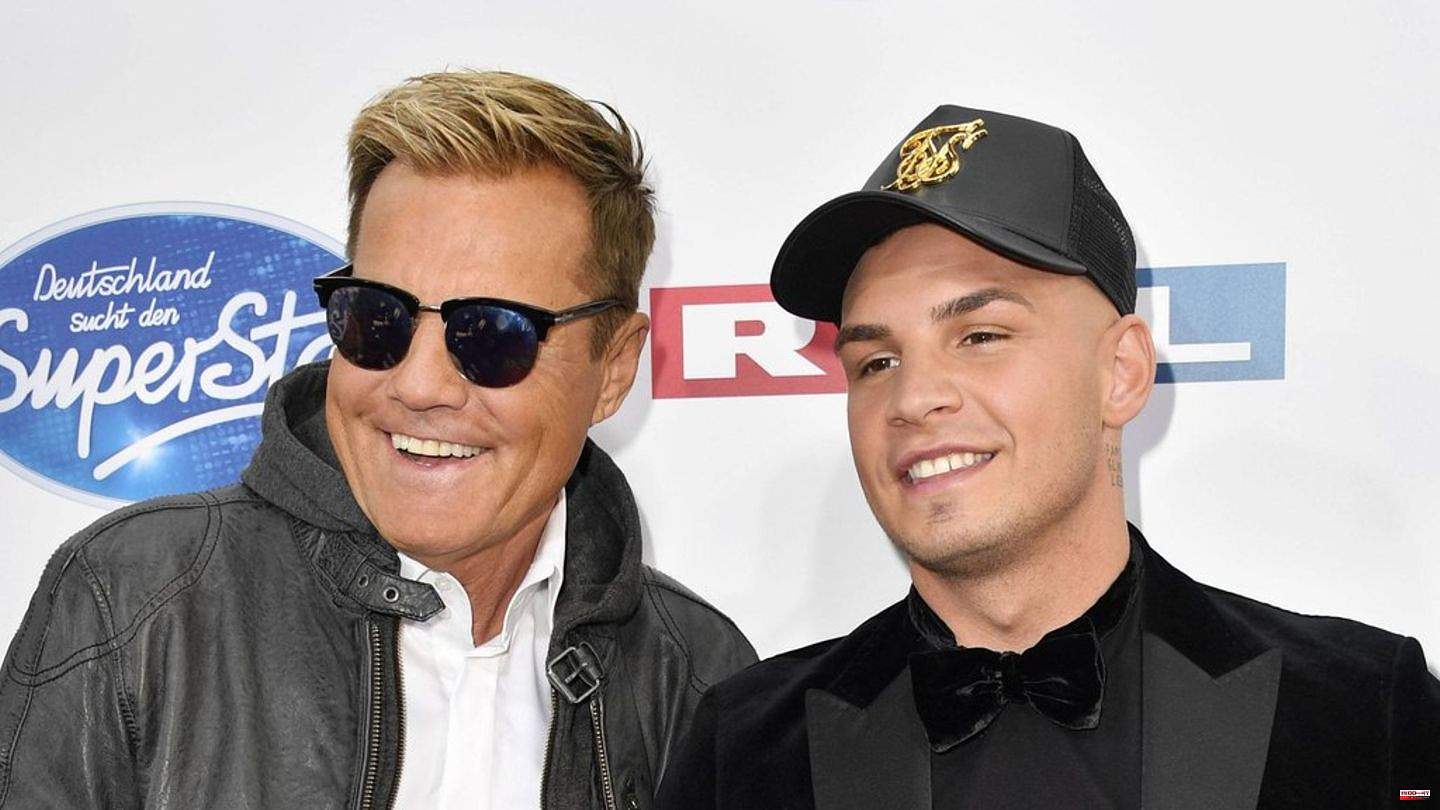 Pop titan Dieter Bohlen (68) goes on tour again with "Dieter Bohlen Live 2023 – The greatest comeback of all time" and is accompanied by "DSDS" juror Pietro Lombardi (30). "We have a lot in common, we are always there for each other, no matter what phase in life, that's what true friendship is all about," Lombardi enthused about his friendship with Bohlen in an Instagram post.

Lombardi won the eighth season of the talent show in 2011, where he also convinced Bohlen of his skills. Since then, the two have maintained a friendly relationship and recently shared more photos with each other on social media in connection with "DSDS". In the upcoming 20th and last "DSDS" season, Bohlen and Lombardi will form the jury together with Katja Krasavice (26) and pop singer Leony (25).

"If thousands of people have been so loyal to you throughout your career, then it goes without saying that I'll give them the opportunity to experience an unforgettable show with me on my last tour," said Dieter Bohlen about his performances next year.

When asked what the fans can look forward to, he replied: "In addition to my number 1 hits to sing along to and very personal, still unknown anecdotes from the entertainment industry, I will bring a special guest with me: my friend Pietro Lombardi will be on my last tour be there!"

A deep friendship, the fun of their music and now their joint work as a juror on "DSDS" made it obvious "that I asked Pietro if he would be a special guest on my last tour," said Bohlen. Pietro Lombardi's commitment was not long in coming.

On his tour of Germany, the former modern-talking star will probably give at least 15 concerts, including on April 16, 2023 in Berlin or on April 25 in Dortmund. The music icon is also expected on July 30 in the Ludwigsburg Residential Palace. According to the current status, Bohlen's last concert will take place on the open-air stage in Beelitz, Brandenburg.

It remains to be seen how definitive the end of the 68-year-old's career will be. In 2019 he celebrated a comeback with "Dieter Feat. Bohlen - Das Mega Album" after sixteen years of absence from the stage. 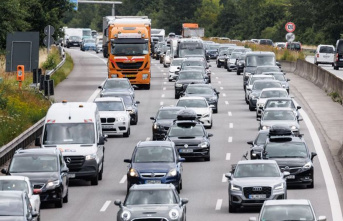