Immigration debate: How Friedrich Merz distorts the truth with the truth

In opposition work, the fine blade is seldom the instrument of choice, but usually the rough beating. 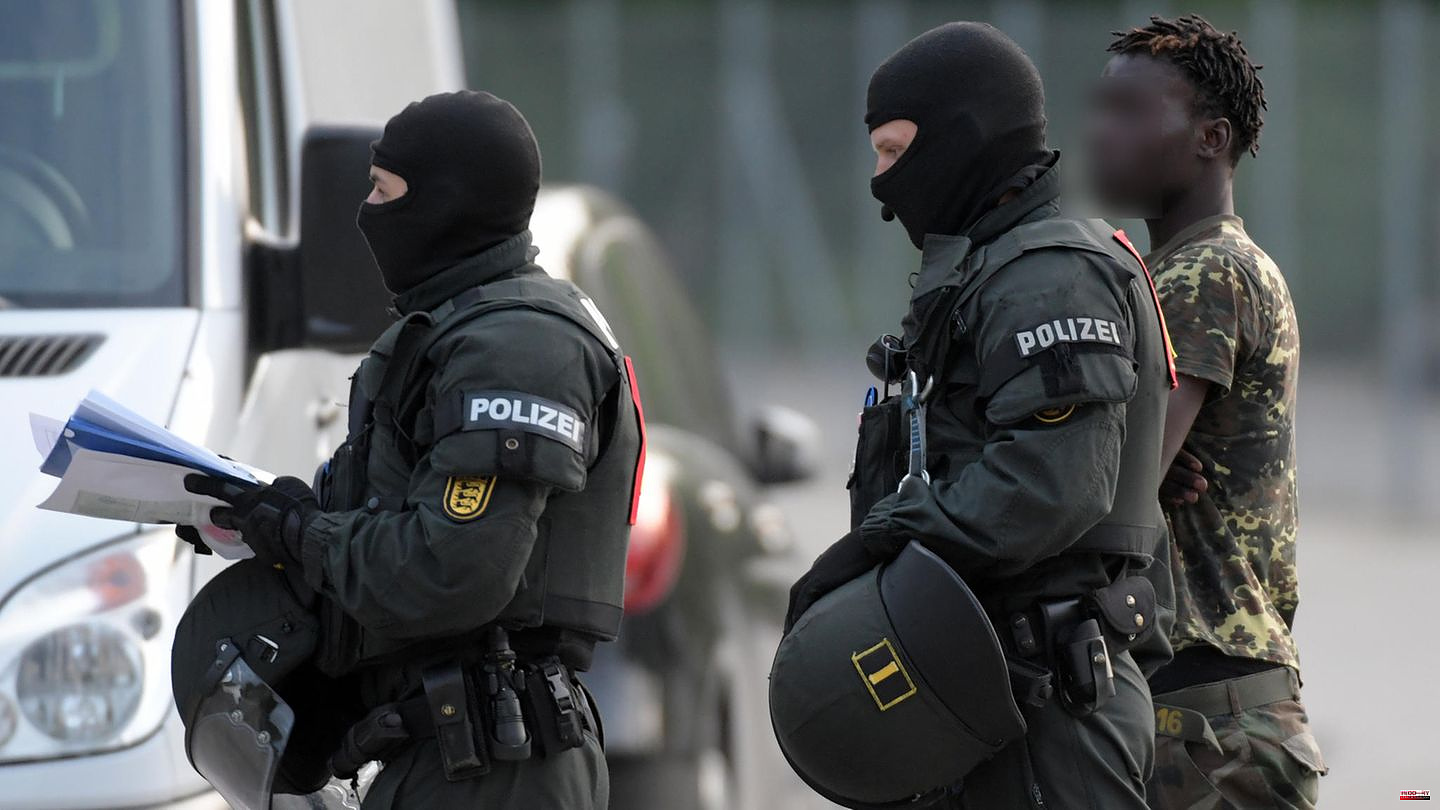 In opposition work, the fine blade is seldom the instrument of choice, but usually the rough beating. CDU leader Friedrich Merz warns the traffic light government in a newspaper interview in the usual strict tone: "Something has to change," he said with a view to the "repatriation offensive". This was announced by the traffic light coalition a year ago and aims to implement deportations more consistently. The reason for Merz' reprimand is the new red-green-yellow immigration plan. The opposition leader believes that the population would only accept more immigration if people without a right to stay left Germany quickly.

Merz's insistence on "consistent" deportation is a perennial favorite of conservative party rhetoric, with the CDU and CSU particularly targeting criminals and those who are at risk. In order to illustrate the alleged drama of the problem, he of course also gives figures: 300,000 people are currently obliged to leave the country, but would live here, according to the parliamentary group leader. There's nothing wrong with that, but at the same time it's an example of how the truth can create a false image (and set mood).

To be precise, according to the central register of foreigners, there were 301,524 people who had no right to stay by the end of June and who should actually have left Germany. Actually. Because in practice there are numerous hurdles in the way of repatriation, the result: 250,000 of the 300,000 people cannot even be deported because they have a right to stay. So, contrary to what the Union faction leader claims, they are officially required to leave the country, but are in fact tolerated. Only the rest, 54,243 people to be precise, are currently living in the country without the appropriate papers, so they would actually have to leave Germany soon.

A look at the details makes it clear why there is a big gap between those who are obliged to leave the country and those who are actually deported: 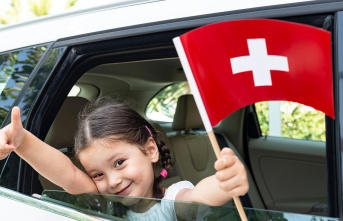 New regulation planned: If there is not enough electricity:...