The environment committee of the European Parliament has approved the EU agreement that from 2035 only emission-free new cars may be sold in the EU. 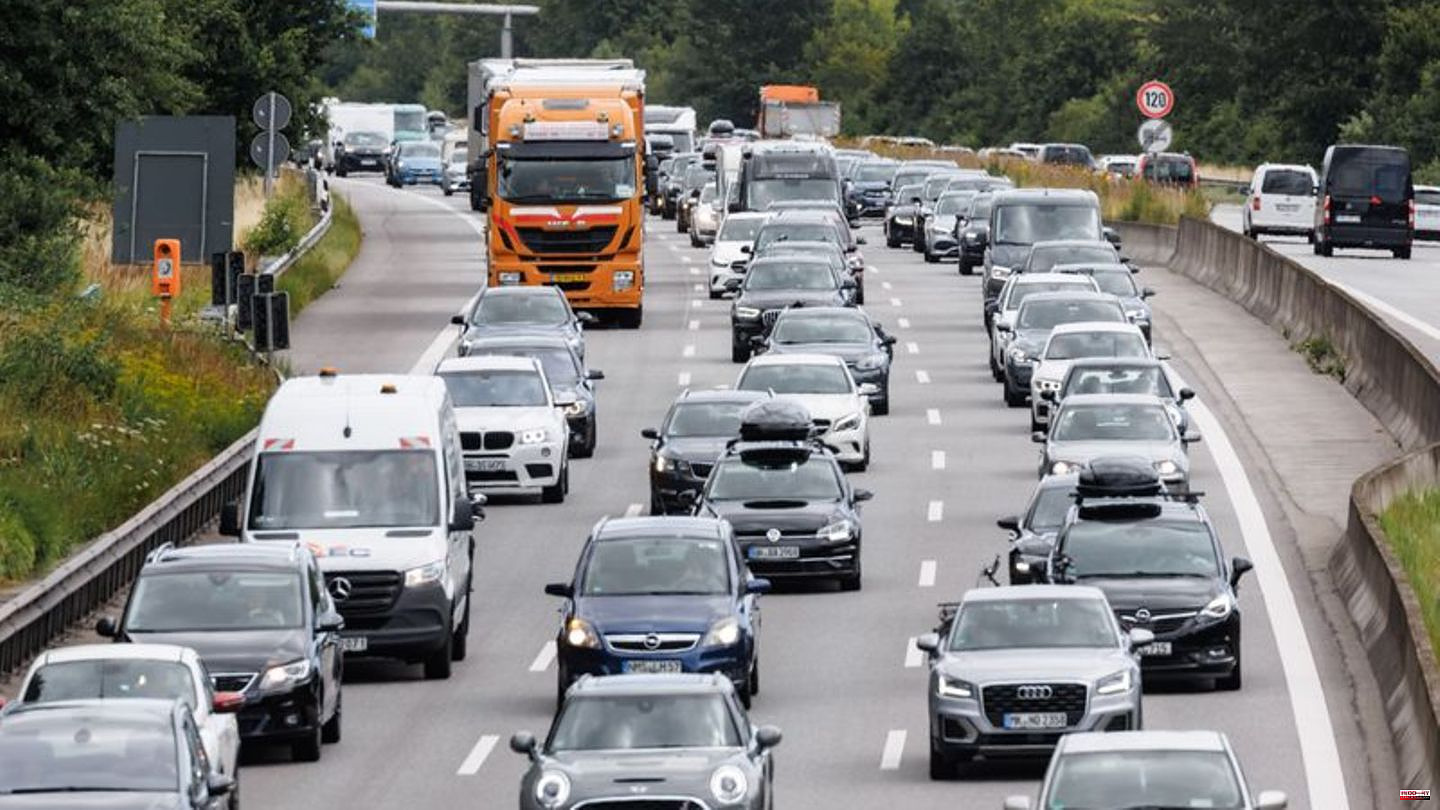 The environment committee of the European Parliament has approved the EU agreement that from 2035 only emission-free new cars may be sold in the EU.

The deal previously found by negotiators from Parliament and the EU states was accepted with 47 votes in favour, 30 against and 2 abstentions, according to the environment committee. The compromise is expected to be finally passed by Parliament in March. The EU states still have to agree at ministerial level before the new rules can come into force. However, both are considered formal.

The German federal government had also struggled for a long time about the compromise. Many see this as the final end for cars with combustion engines, i.e. diesel and petrol cars. Representatives of the CDU and FDP, on the other hand, still see chances that this will not happen.

"Anyone who still relies on the combustion engine harms the industry, the climate and violates European law," said Green MEP Michael Bloss after the vote. The European car of the future will be electric. There is now clarity for the industry.

The Union remains skeptical: "The changeover will be a major challenge for our European manufacturers," said the transport policy spokesman for the CDU/CSU group in the European Parliament, Jens Gieseke. Companies would soon have to make decisions about downsizing or restructuring their European production sites. 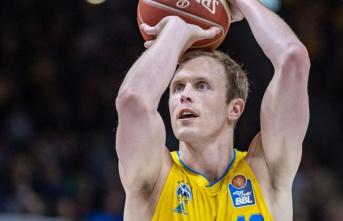