Media report: Cause unclear: number of young drug-related deaths has more than doubled since 2016

The number of young drug-related deaths under the age of 22 has recently increased significantly. 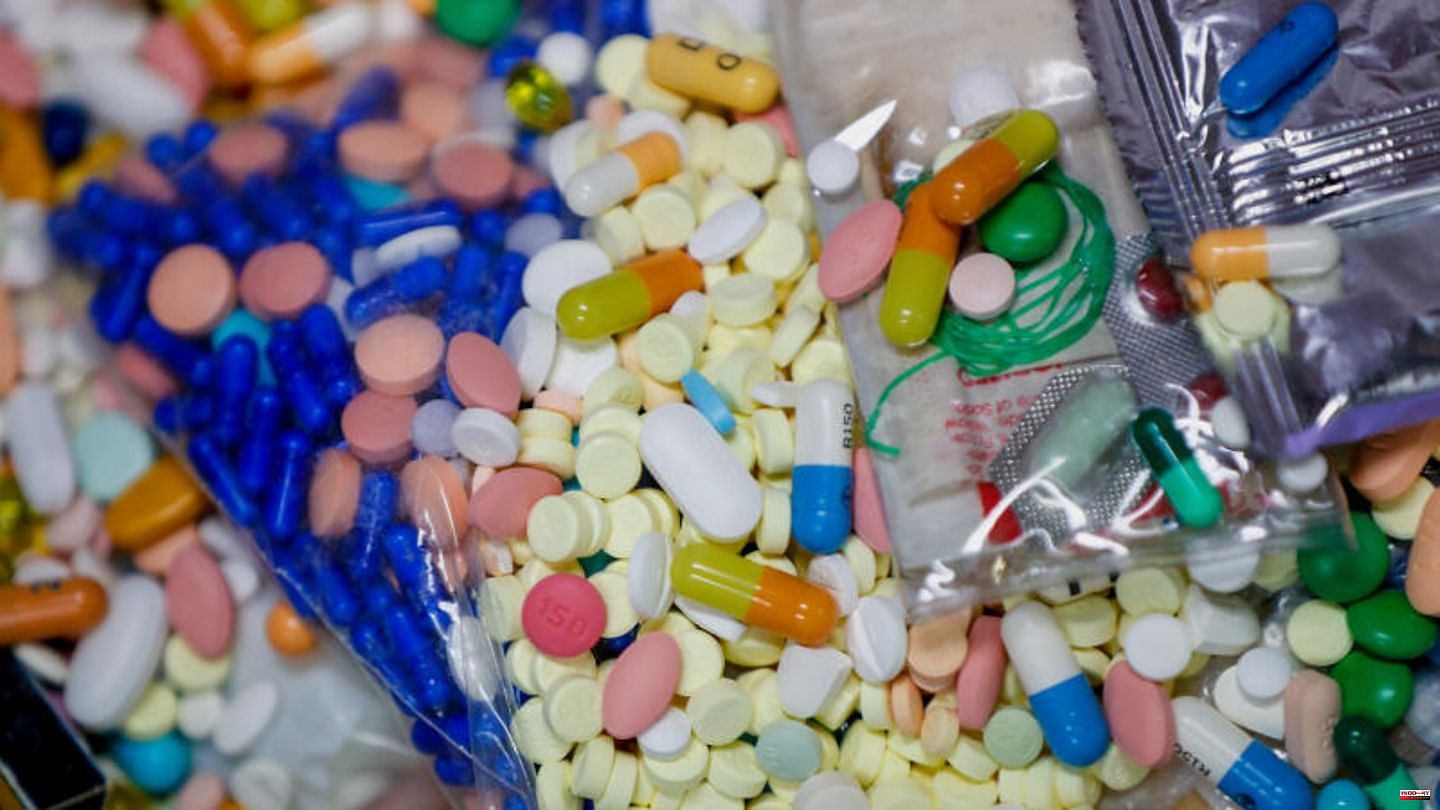 The number of young drug-related deaths under the age of 22 has recently increased significantly. The Norddeutsche Rundfunk (NDR) reported on Wednesday, citing its own query in the federal states. Accordingly, the number in the period from 2016 to 2019 was between 44 and 59 deaths, although not all federal states had stored the corresponding data. In 2020 it was 78, last year even 131 drug deaths up to and including the age of 21.

According to the NDR, the query was related to research into illegal rave parties. Such events have also resulted in deaths after the use of drugs.

The total number of drug deaths in Germany in 2021 had already been announced in May. It was 1,826, up more than 15 percent year-on-year and the fourth consecutive year-over-year increase.

The federal government's drug commissioner, Burkhard Blienert, described the increase in the number of drug-related deaths among young people as proof of the need for a change of course in addiction policy. More offers of help are needed. "Drug use must not remain a taboo in conversation, people with addictions must no longer be excluded," Blienert told NDR.

1 Health: Salad, minced meat and biscuit dough - the... 2 'I don't apologize' Suarez on legendary... 3 World Cup in Qatar: Poland almost progressed because... 4 "Bares for Rares": "Maybe it's... 5 Dieter Bohlen: He goes on a farewell tour with Pietro... 6 Car market: EU Parliament Committee: Emission-free... 7 Analysis: Banks more profitable than they have been... 8 Danny DeVito: Rare father-daughter appearance 9 Immigration debate: How Friedrich Merz distorts the... 10 New regulation planned: If there is not enough electricity:... 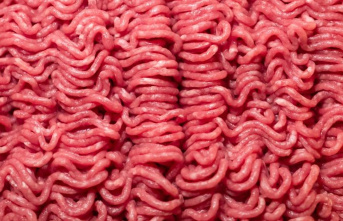