When lettuce makes you ill: Food inspectors found pathogenic bacteria in almost half of the prepackaged lettuce samples examined. 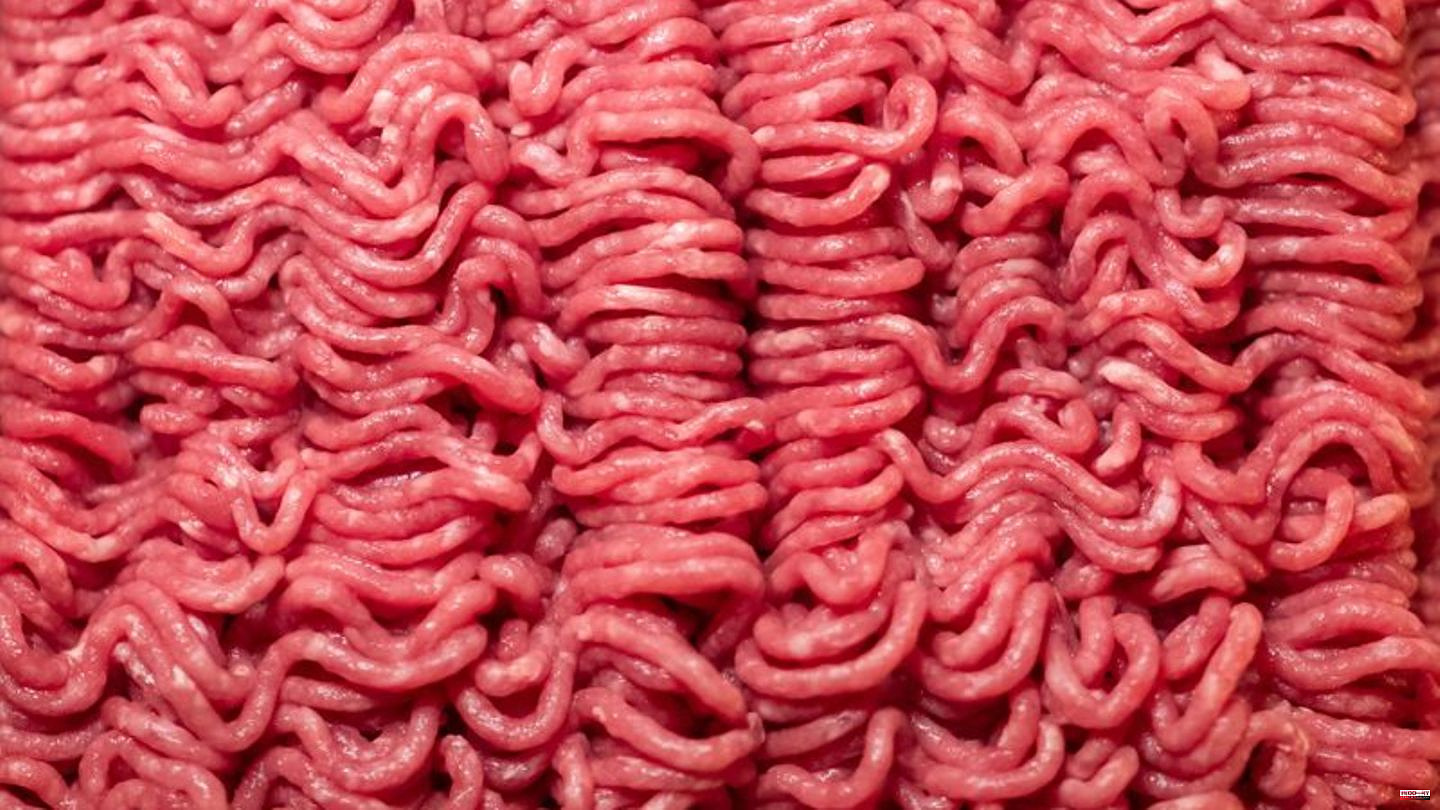 When lettuce makes you ill: Food inspectors found pathogenic bacteria in almost half of the prepackaged lettuce samples examined. So-called presumptive Bacillus cereus were detected in 200 of 428 samples in 2021 - these can lead to vomiting and diarrhea, as the Federal Office of Consumer Protection and Food Safety (BVL) announced on Thursday in Berlin. Since salads are eaten raw and the germs are not killed by heating, the BVL advises sensitive people against packaged salads.

Meat eaters should also be careful when choosing their food. In 2021, the inspectors found listeria and so-called STEC bacteria in minced beef. E. coli bacteria are part of the healthy intestinal flora in humans and animals. STEC bacteria - Shiga toxin-forming E. coli - are disease-causing variants. If such bacteria get into the body, they can trigger intestinal inflammation, which can be severe.

STEC bacteria were detected in 28 of 420 ground beef samples. The experts found listeria even more frequently: 88 of 410 samples examined - i.e. almost every fifth - were positive. Infections with these bacteria are comparatively rare, but listeriosis is one of the most serious food-borne diseases, according to the BVL.

Just in time for Christmas, the BVL warned people to only eat baked cookie dough and not to snack on the raw dough. STEC bacteria were found in around 10 percent of the ready-made dough and baking mixes examined in 2021. If fully heated, these would be killed.

However, the Federal Office for Consumer Protection had at least one piece of good news for Christmas: None of the 53 toys examined contained carcinogenic PAHs, polycyclic aromatic hydrocarbons. "We see a very pleasing development here," said Georg Schreiber, department head at the BVL. "The manufacturers have now fulfilled their duty of care, which benefits all consumers."

1 'I don't apologize' Suarez on legendary... 2 World Cup in Qatar: Poland almost progressed because... 3 "Bares for Rares": "Maybe it's... 4 Dieter Bohlen: He goes on a farewell tour with Pietro... 5 Car market: EU Parliament Committee: Emission-free... 6 Analysis: Banks more profitable than they have been... 7 Danny DeVito: Rare father-daughter appearance 8 Immigration debate: How Friedrich Merz distorts the... 9 New regulation planned: If there is not enough electricity:... 10 Right-wing extremist judge Maier in Saxony is to take... 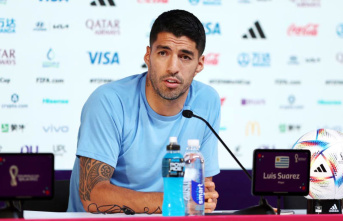 'I don't apologize' Suarez on legendary...