'I don't apologize' Suarez on legendary handball ahead of Ghana clash

The "hand of the devil" or the "hand of god" - it depends on the perspective. 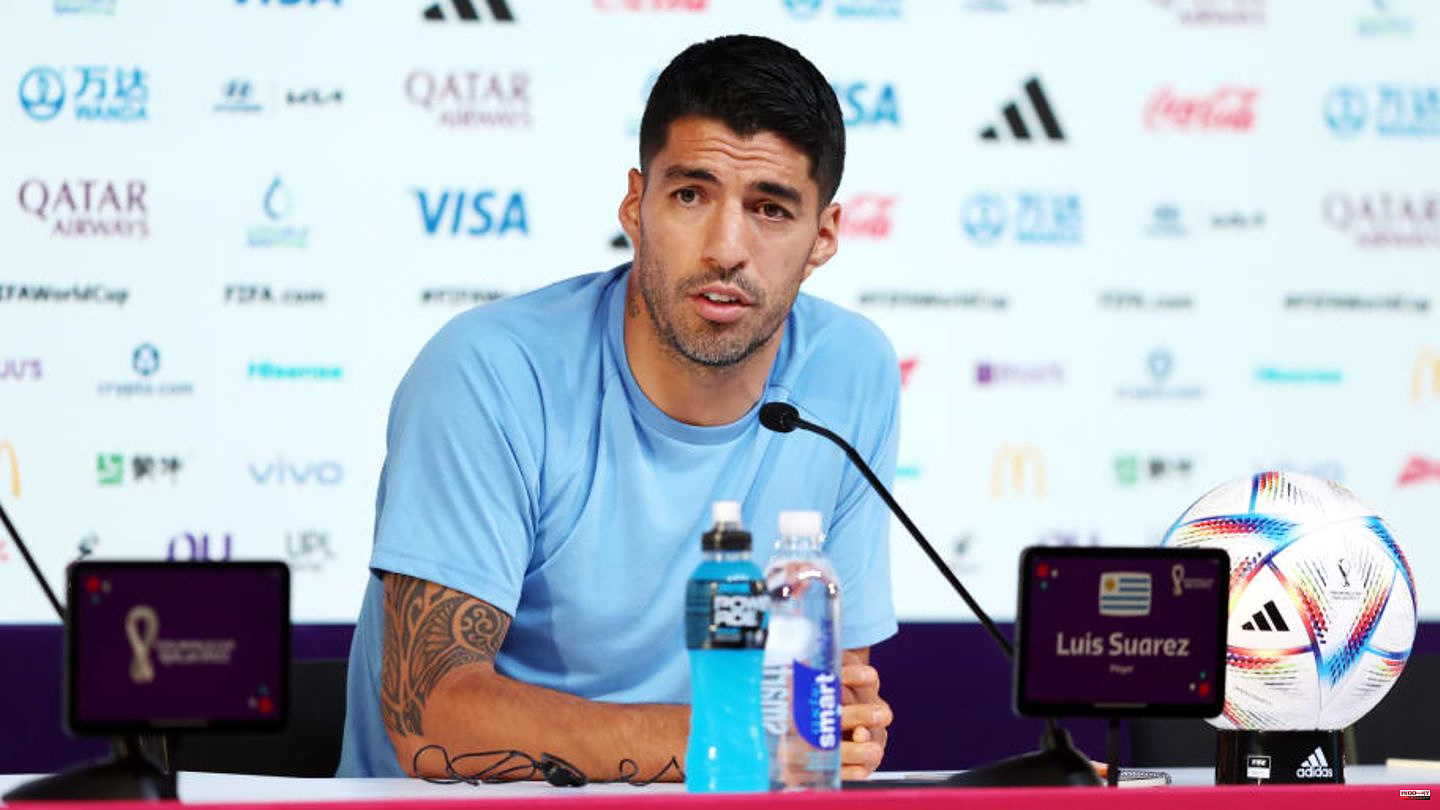 The "hand of the devil" or the "hand of god" - it depends on the perspective. When Luis Suarez prevented a safe goal from Ghana on the goal line in the last minute of extra time at the 2010 World Cup, he ensured Uruguay's subsequent semi-finals - and Ghana's quarter-finals elimination.

It was 1:1 back then. Ghana missed the penalty and Uruguay prevailed on penalties. Luis Suarez was not allowed to play in the semi-final against the Netherlands - he saw the red card for his "volleyball action".

Twelve years later, Uruguay and Ghana meet again at a World Cup. It's the final game in Group H. The South Americans need a win to qualify for the round of 16. Ghana are second with three points and could go into the knockout stages with a draw in second place (should Portugal not lose to South Korea at the same time).

Luis Suarez is still attacking for the Uruguayan side. Before the game, of course, he was asked about the scene from 2010. A topic that annoys the former Liverpool and Barça star. And for which he doesn't want to apologize. After all, he didn't miss the penalty.

One thing is clear: many in Ghana are plotting revenge on Suarez and the two-time world champion. The players, on the other hand, want to concentrate on the sporting present. If everything goes as desired for Ghana, they would somehow have both. It always depends on the perspective...

This article was originally published on 90min.de as "I don't apologize" Suarez about legendary handball ahead of Ghana clash. 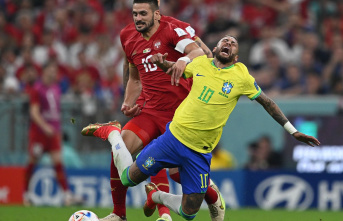