VENICE (Italy) -- Venice's Jewish Ghetto is regarded as the first in Europe and the first in the entire world. 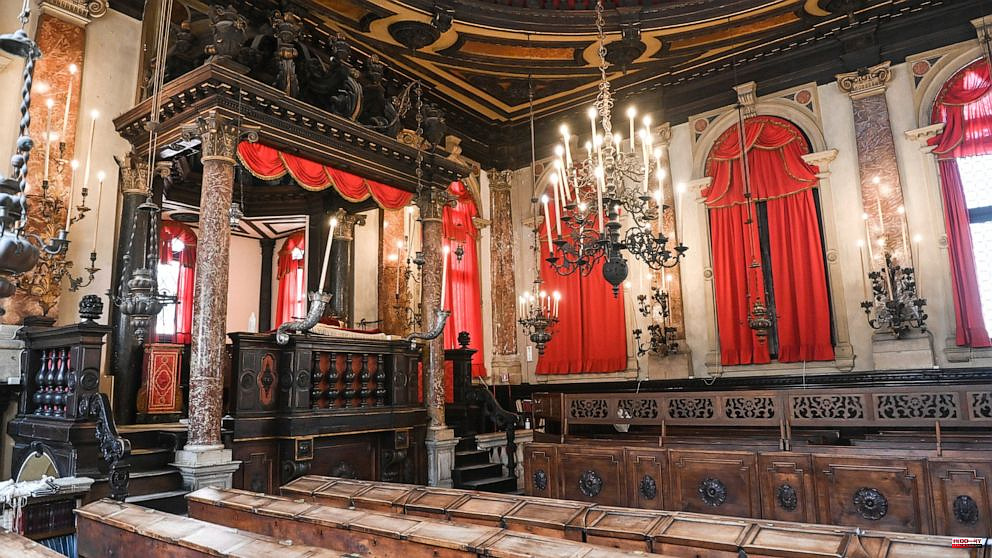 VENICE (Italy) -- Venice's Jewish Ghetto is regarded as the first in Europe and the first in the entire world. A new effort is being made to preserve its 16th century synagogues for both Jews who are still there and tourists who visit.

David Landau, an art historian, said that restoration workers have been removing paint for nearly two years and uncovering the original foundations of three ghetto synagogues. These synagogues are the only Renaissance synagogues left in use.

Landau is leading the fundraising effort to save the synagogues, as well as nearby buildings, for both Venice's small Jewish community (around 450 people) and tourists who want to visit them through the Jewish Museum of Venice.

Landau, a Renaissance specialist and home-buyer in Venice 12 years back, stated that "I was really deeply offended at the state of the synagogues." "I felt the synagogues in very poor condition. They were in terrible condition and had been changed beyond recognition throughout the centuries.

He has raised about 5 million euros so far and believes workers will be able to complete the restoration by 2023, assuming the remaining funding is available. However, the original 4 million euros has ballooned to 6 millions euros due to rising building costs.

Venice's ghetto was established in 1516 by the republic, which forced growing numbers of Jews to the area where the old foundries or "geti", as they were called, had been situated. This area was kept locked at night and became Europe's first Ghetto. It is still the heart of Venice's Jewish community in Cannaregio.

German Ashkenazi Jews built the first synagogue in 1528. Other synagogues were built and used by different groups, such as one for Spanish Sephardic Jews or one for Italian Jews.

Because of strict rules enforced by Venice's rulers, none is visible from the street. The synagogues are located on the highest floors of buildings that appear to be ordinary, while the lower floors hold cramped living areas for Jewish families.

Except for the years of World War II and the German occupation, the synagogues have been operational indefinitely.

Dario Calimani (head of Venice's Jewish Community) stated that the restoration project was needed to both preserve and maintain Venice's religious and cultural life, as well as the history of the community.

He said, "They are a testament to the life that was, to history of our small community, and to the past of our community."

1 WTO chief says ministers are working hard to achieve... 2 Two security guards reduce a man while sexually assaulting... 3 Ferrari disaster, Red Bull blow 4 France holds parliamentary elections in crucial test... 5 A historical abstention higher than 50% can complicate... 6 The champion Great Prospector, the fastest in the... 7 Clamor in Talavera for the burial of the AVE: «We... 8 Seoul: North Korea sends suspected artillery pieces... 9 Seven arrested after a brawl in a subway car on line... 10 The College of Physicians of Toledo recovers its traditional... 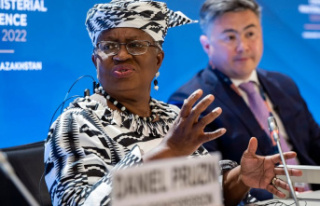