The National Police has arrested a man after allegedly sexually assaulting a 21-year-old girl in Valencia, police sources have informed Europa Press. 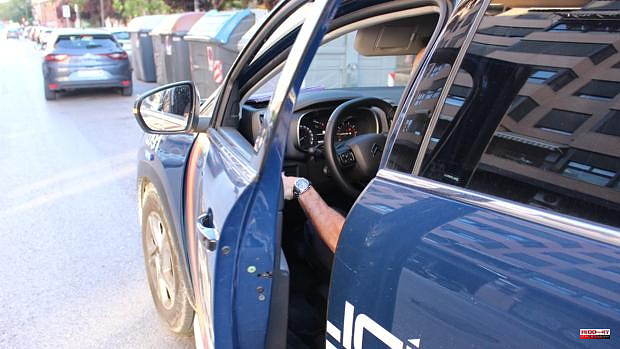 The National Police has arrested a man after allegedly sexually assaulting a 21-year-old girl in Valencia, police sources have informed Europa Press. The events occurred this Saturday, when the 42-year-old man grabbed her by the neck and touched intimate parts of the young woman.

The victim was in a park near the Palacio de Congresos tram stop, and his screams alerted two security guards who were carrying out a routine surveillance service, Ferrocarriles de la Generalitat (FGV) has confirmed.

Hearing the screams, the workers approached, managed to immobilize the alleged aggressor and notified the National Police of what had happened. When the agents arrived at the scene, they arrested the man accused of a crime of sexual assault.

1 Ferrari disaster, Red Bull blow 2 France holds parliamentary elections in crucial test... 3 A historical abstention higher than 50% can complicate... 4 The champion Great Prospector, the fastest in the... 5 Clamor in Talavera for the burial of the AVE: «We... 6 Seoul: North Korea sends suspected artillery pieces... 7 Seven arrested after a brawl in a subway car on line... 8 The College of Physicians of Toledo recovers its traditional... 9 The legend that places the true origin of the jota... 10 A woman kills her partner and dismembers him with... 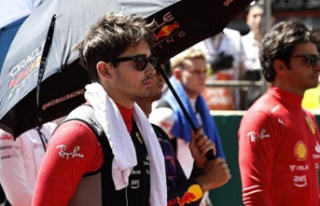