Bundeswehr General Carsten Breuer has warned of attacks on critical infrastructure in Germany. 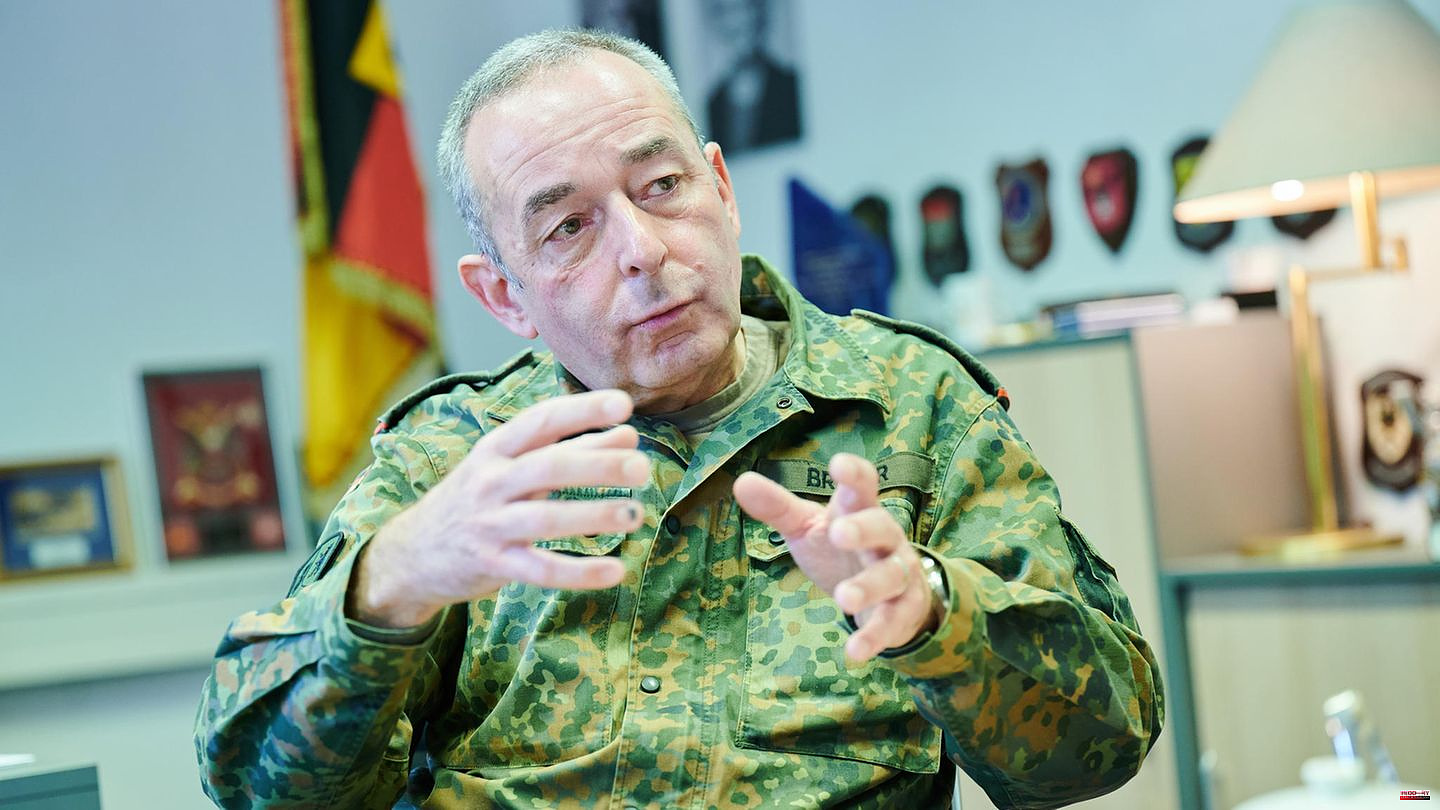 Bundeswehr General Carsten Breuer has warned of attacks on critical infrastructure in Germany. "Every substation, every power plant, every pipeline" could be attacked and be a possible target, the commander of the Bundeswehr's new territorial command told the "Bild am Sonntag". "It's the state of things between not quite peace anymore, but not really war either." The SPD contradicted this assessment of the situation.

The Bundeswehr leadership is "prepared primarily for hybrid threats," Breuer said. In particular, he included "influencing, with attacks on infrastructure and with cyber attacks, or, for example, reconnaissance flights with drones over barracks". The security authorities would have to adapt to this threat situation and keep an eye on “what the most likely scenarios are”.

Breuer called on citizens to change their behavior. The Russian war of aggression against Ukraine has shown that war in Europe is possible again. Everyone has to be mentally prepared for that. He also advised to adjust the storage in the household and to buy a flashlight and enough batteries.

In an emergency, however, Germany could defend itself, Breuer said. "Militarily we have taken a step forward. In any case, we can do a lot to counter the influence we are currently being subjected to." At the same time, he warned against underestimating the nuclear threats from Russia. "Our way of life, our values, our entire society" are threatened.

"I don't share Carsten Breuer's analysis," said Dorothee Martin, spokeswoman for transport policy for the SPD parliamentary group. "Of course the situation is serious." She referred, for example, to the sabotage of the train, which paralyzed train traffic in large parts of northern Germany on Saturday. "But that's no reason to panic, because of course we are in a state of peace in Germany."

Tiny but dangerous: relief in Australia - radioactive capsule found after days of search

From Sabine Christiansen to Anne Will: The faces of the ARD talk show
BREAKING NEWS 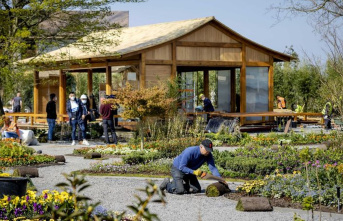