The scene between Jude Bellingham and Alphonso Davies just before half-time was the excitement in the classic between Bayern and Dortmund. 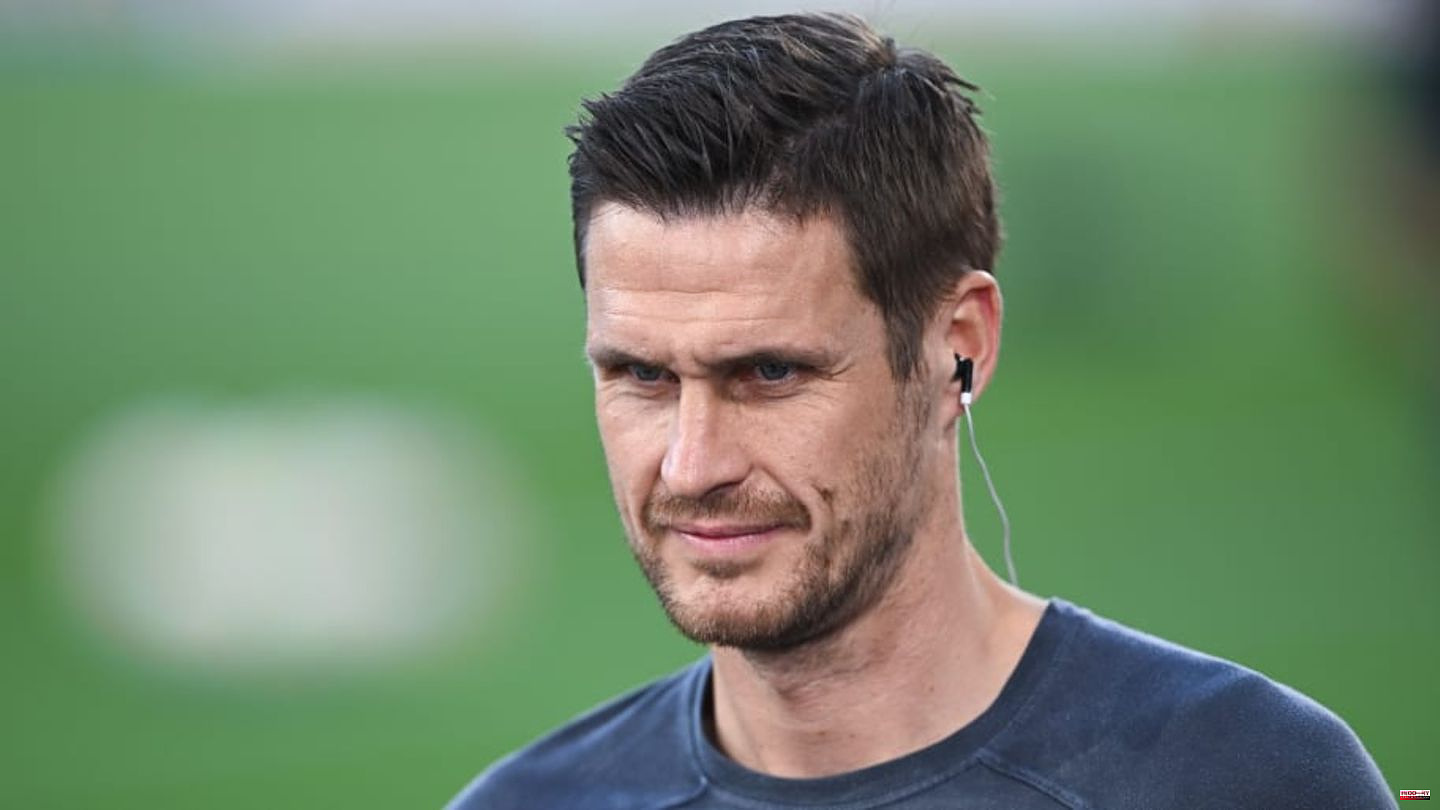 The scene between Jude Bellingham and Alphonso Davies just before half-time was the excitement in the classic between Bayern and Dortmund. The Englishman hit Davies in the head with his foot but was not sent off, despite already carrying around a yellow card by that point. The football scene is divided on the situation, but Sebastian Kehl and even Karl-Heinz Rummenigge pleaded for the BVB kicker.

For Sky expert Lothar Matthäus it was immediately clear: Jude Bellingham's kick in the direction of the head of Alphonso Davies should have resulted in a yellow-red card. Julian Nagelsmann went even further in an interview with the pay TV broadcaster and saw a clear red card in the action. According to the Bayern coach, it was clearly stated in the regular training that such scenes should be punished with a straight red. However, referee Aytekin saw it differently and explained that the head was too low in the situation and there was a lack of conviction. to issue a dismissal after the severe first warning.

After the game, Sebastian Kehl also opposed the opinion of Matthäus and Nagelsmann. "Jude didn't see him at all, he's trying to take the ball with him," Borusse (via Ruhr Nachrichten) described the scene. Although he admitted that the scene "looked awesome", he also took on the Bayern actors. "If we start discussing it now, I don't know how we assess the situations at Sané, Goretzka or de Ligt," Kehl shot back. Kehl's statements are controversial. In any case, it is clear that Alphonso Davies alone was hospitalized with a concussion, while the other players were able to continue. Whether intentional or not, there is always a dangerous game when the foot is at head level. To name the scene in the same breath as those of Goretzka or de Ligt is courageous.

However, Kehl was supported by Karl-Heinz Rummenigge, who would not have given Bellingham a dismissal either. "I'm with Aytekin. The first yellow was a bit too hard for me," he explained on Bild-TV. According to Rummenigge, after the head hit, "there could have been yellow and red, as per the rules", but "red was too much". Overall, the former Bayern CEO can therefore come to terms with the decision. "The referee decided differently and explained it differently. He didn't want to give him a yellow card because he didn't want to bring the stadium to a boil," he explained. In addition, it would have been a "hard decision" in terms of the course of the game because Bellingham was a key player. Ultimately, however, it should be said that neither the stadium nor the fact that someone is a key player should influence a referee's decision. But it is true that the first yellow card was very hard for Bellingham. Nevertheless: If the player goes in with a load, he cannot complain about being sent off. After all, Kingsley Coman didn't experience tact with his yellow-red card - as Bayern boss Oliver Kahn wrote on Twitter. Aytekin sat in the Sport1 double pass and explained his decisions again.

This article was originally posted on 90min.com as Red for Bellingham? Kehl counters demands published. 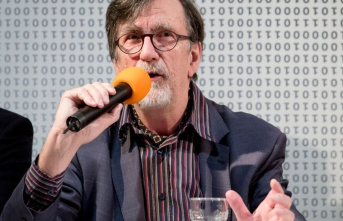