The international horticultural exhibition "Floriade Expo 2022" in Almere, Netherlands, ended with a financial fiasco on Sunday. 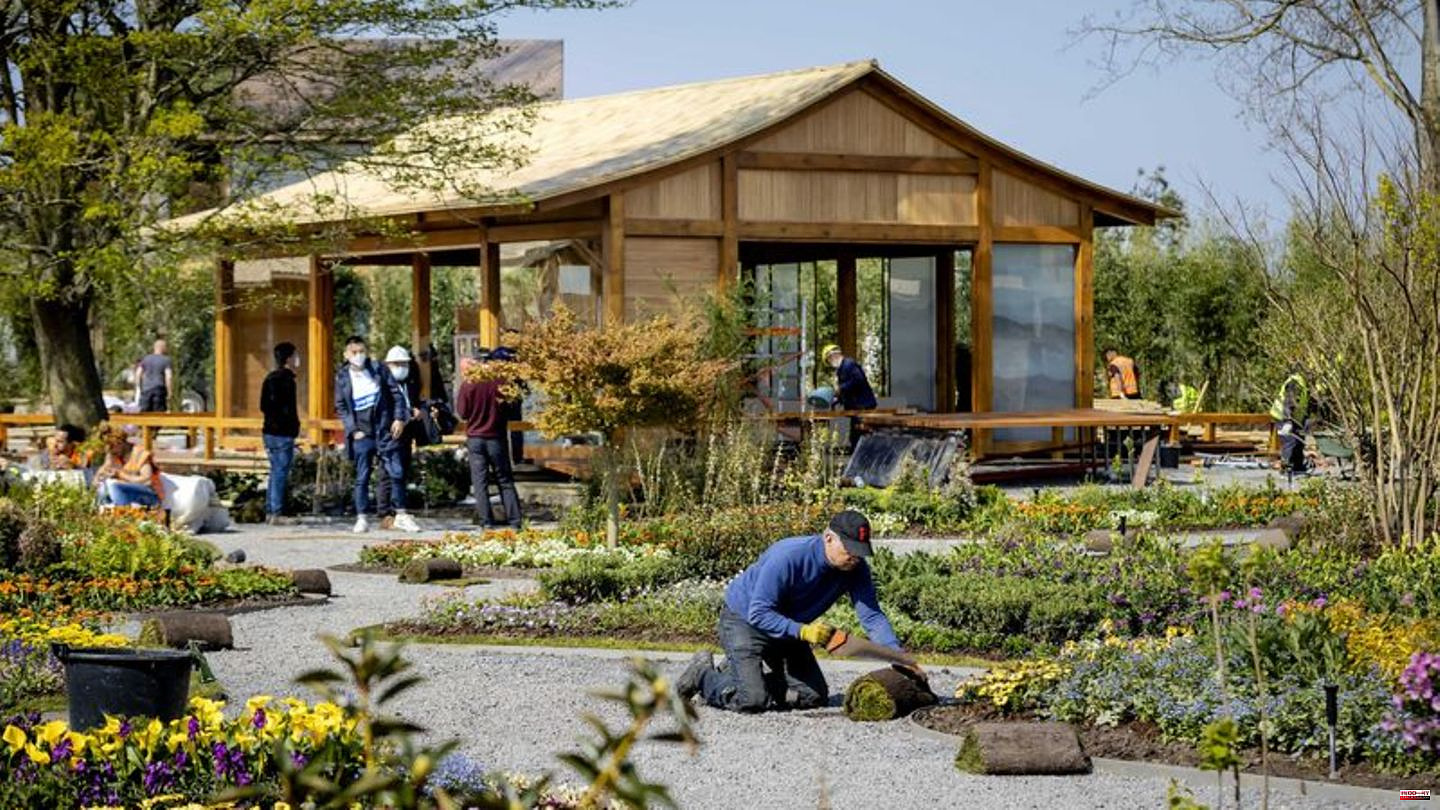 The international horticultural exhibition "Floriade Expo 2022" in Almere, Netherlands, ended with a financial fiasco on Sunday. According to the public broadcaster Omroep Flevoland, the losses for the city total almost 100 million euros. The organizers cited the disappointingly low number of visitors as the main reason.

Projections had assumed two million visitors during the six-month Expo, in the end there was talk of a maximum of 680,000. "Far too few people are coming. It's a big disappointment and a financial drama," Almere's city government said in June - and resigned as a whole. The admission price of 29 euros (19 euros for children between the ages of four and twelve) was felt by many to be too high, critics said. The organizers referred to the high inflation and Corona.

The seventh edition of the Floriade, which is held every ten years in a different location in the Netherlands, was themed "Growing Green Cities". The tourism advertisement for the exhibition opened by King Willem-Alexander in April said: "Experience the cities of tomorrow and learn how the Netherlands are making their cities greener, more sustainable and more liveable."

Among other things, 40 country presentations, a large greenhouse complex and a cable car across the park were offered on 60 hectares of land. Germany was represented with a "Biotopia", a pavilion made of wooden cubes overgrown with plants. Qatar presented ways to make deserts greener. China built a bamboo garden. The Netherlands showed, among other things, biological building materials such as floors made of spinach seeds.

Floriade director Hans Bakker told the De Telegraaf newspaper that the financing of the upcoming World Horticultural Exhibition in 2032 must be thoroughly considered: "It is unacceptable for a community to be completely at the expense of a deficit in this way. The horticultural sector, the state and the Provinces should bear part of the risk at the next edition of the Floriade."

US tech expert: The US and China are in Cold War 2.0: why microchips are crucial and who's ahead 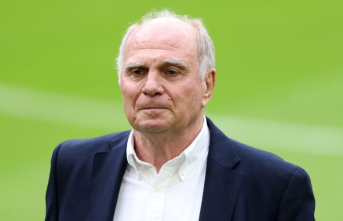