Uli Hoeneß commented on his FC Bayern the day after the 2-2 win against BVB. 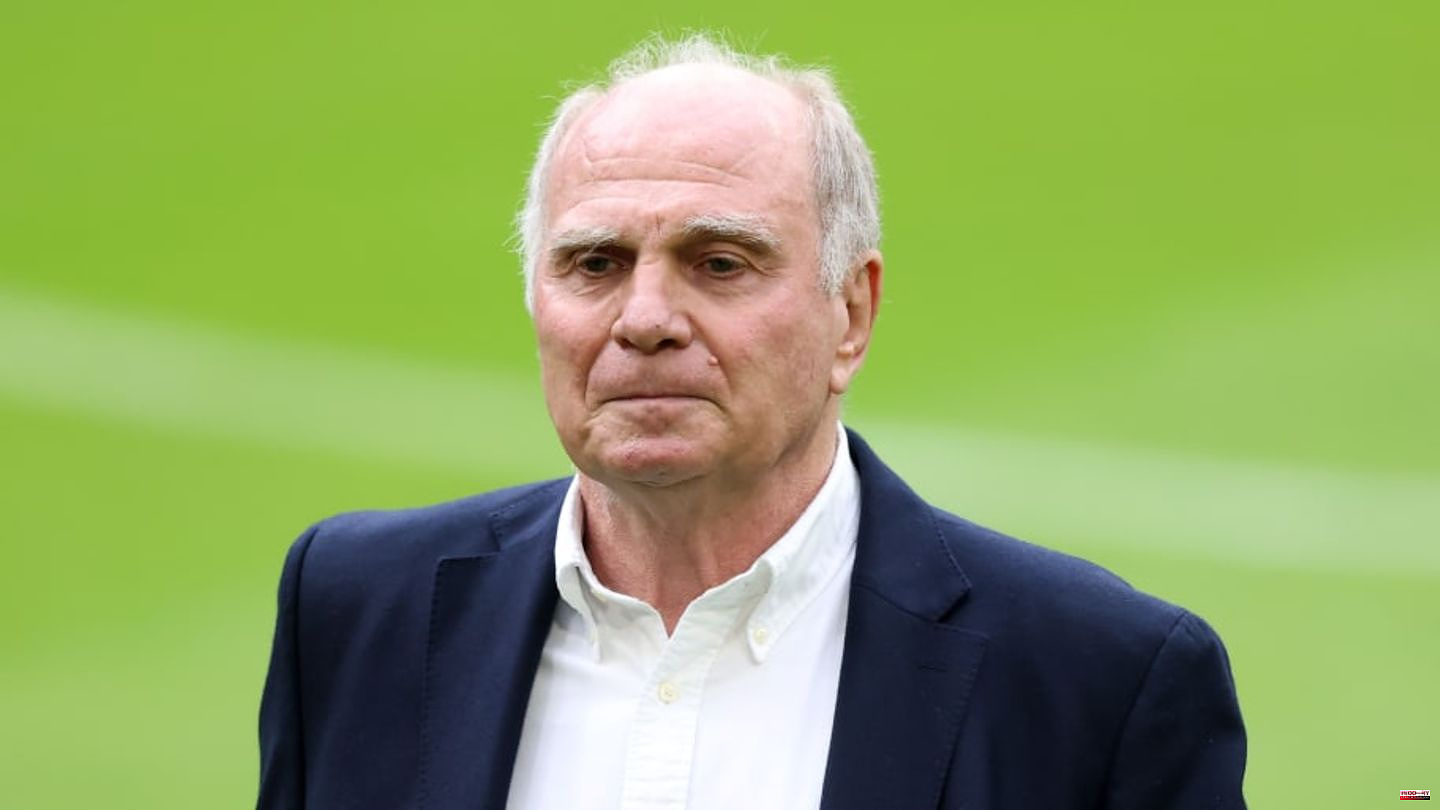 Uli Hoeneß commented on his FC Bayern the day after the 2-2 win against BVB. The 70-year-old is missing a center forward in the team. Julian Nagelsmann, on the other hand, received support.

The fourth draw in the ninth game. FC Bayern has great difficulty in winning in the current Bundesliga season. In the classic game against BVB, they gave up a 2-0 lead and had to live with the point split at the last second.

Despite 25 goals this season, which means an average of almost 2.8 goals per game, the focus is often on the offensive - and the lack of a world-class nine in the team. So also with Honorary President Uli Hoeneß after the classic draw.

Of course, the 70-year-old had an analysis ready for the missed prestige victory. "One thing is for sure: I think we're missing a nine," said Hoeneß on BR during the talk "Sunday regulars' table".

"Of course it was an important, difficult decision to give up Robert with the risk of not scoring certain goals, namely one like Modeste yesterday. The center forward or a clipper is usually in front of the goal. Unfortunately we don't have that at the moment "Hoeneß continued.

In the end, the draw after a 2-0 lead "wasn't Bayer-like". Hoeneß also explained why they didn't react to the departure of the Pole with a Lewandowski replacement in the summer: "Yes, because there was no longer any money for it. It wasn't enough for that anymore, you have to say that. If you If we had gotten a top center forward today, then we should have done it properly. They were convinced that we could compensate for that."

In a few games, the team has already proven that it is possible without a classic centre-forward. The overall goal tally also speaks for it. However, in addition to a few shooting festivals, there were also games in which the FCB offensive showed a lack of effectiveness and where a classic nine in the penalty area would certainly have helped the team.

That's why Hoeneß thinks "that you have to deal with the topic at least in the medium term". There are already a few candidates in the search for the coming summer. First and foremost Harry Kane.

However, Hoeneß does not believe in criticism of coach Julian Nagelsmann. And expressed it in the classic Mia-san-Mia feeling: "There's no reason for that. First, we started the Champions League with three wins and second, we're still within reach of the top in the table. I'm convinced that we'll soon be top of the table again."

This article was originally published on 90min.com/de as Hoeneß "definitely": FC Bayern is missing a center forward. 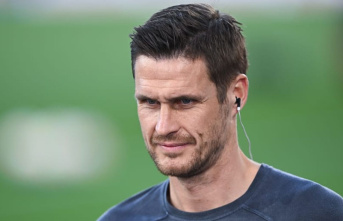