The French philosopher and sociologist Bruno Latour is dead. 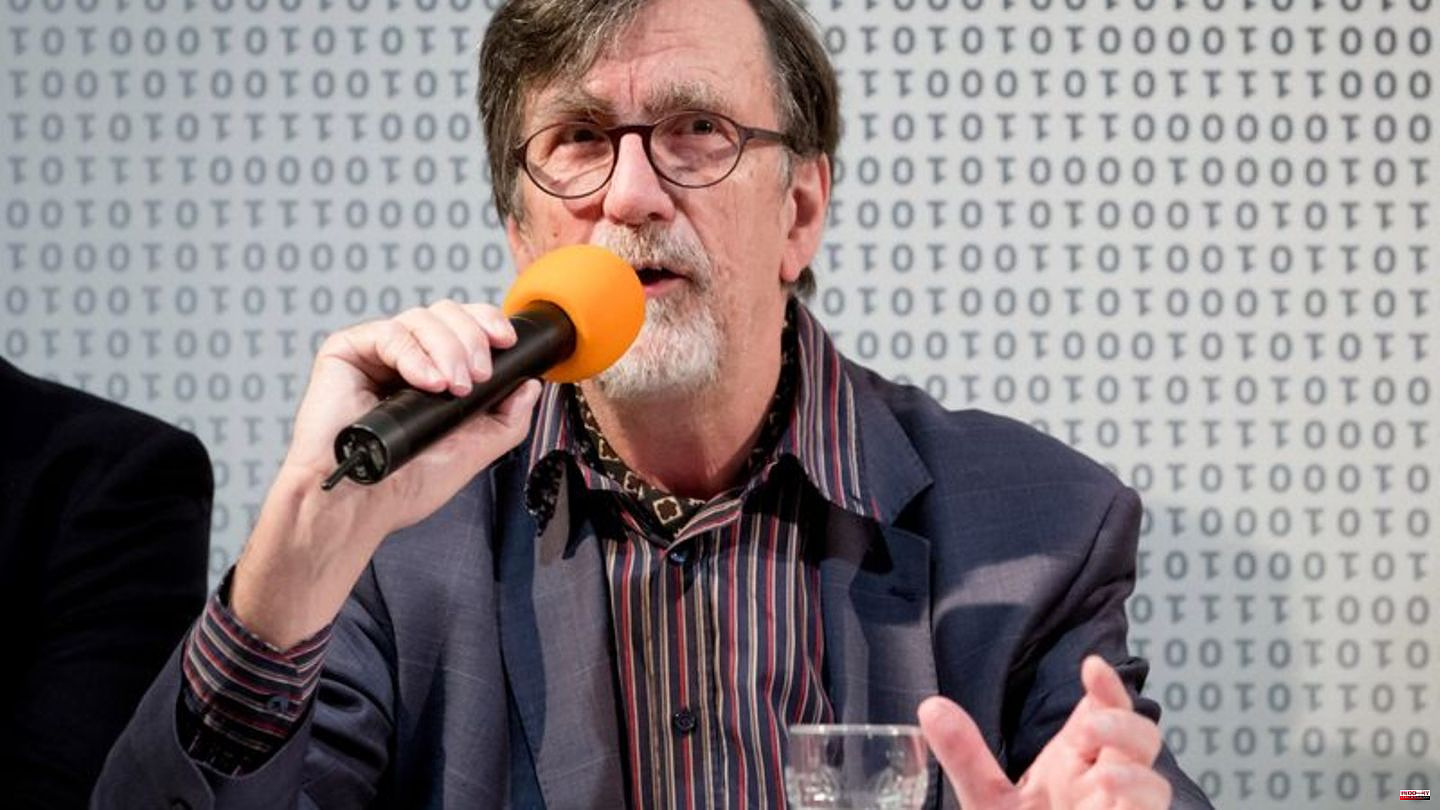 The French philosopher and sociologist Bruno Latour is dead. As his publisher Les Éditions La Découverte confirmed to the German Press Agency in Paris, Latour died on Sunday night at the age of 75.

Latour was considered one of the greatest contemporary intellectuals in France and was honored, among other things, as "one of the great innovators of the social sciences". He was a professor at the elite university Sciences Po in Paris. His books have been published in more than 20 languages.

Born in Beaune in central France in 1947, Latour's works deal with scientific work and how certainties arise. In the 1990s he got caught up in the "war of the sciences". Scientists found it an attack on their claim to objective knowledge that sociologists like Latour explored their mechanisms of truth production. Latour emphasized that he was only describing the ability of scientific networks to generate objectivity.

Because of his field studies in courts or laboratories, the results of which he classified into comprehensive models of thought, Latour described himself as an "empirical philosopher". His often eloquent theories are not considered easy to understand.

Latour also stood for a new view of the environment and society and was considered an ecological pioneer. He was one of the founders of the so-called actor network theory. It goes beyond the notion of social construction of reality. Rather, according to her, nature and society ascribe properties to one another in constantly new connections. This led Latour to the idea of ​​a "parliament of things" in which non-human actors should also have a say.

Memoir "Love, Pam": Pamela Anderson and Tommy Lee had sex non-stop – it was only hotter with a man 60 years older than him 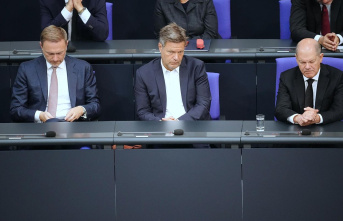