Ukraine conflict: Train traffic on the Crimean bridge back to plan

After the heavy explosion on the bridge between Russia and the Black Sea peninsula of Crimea, which it annexed, train traffic is back to schedule, according to Russian information. 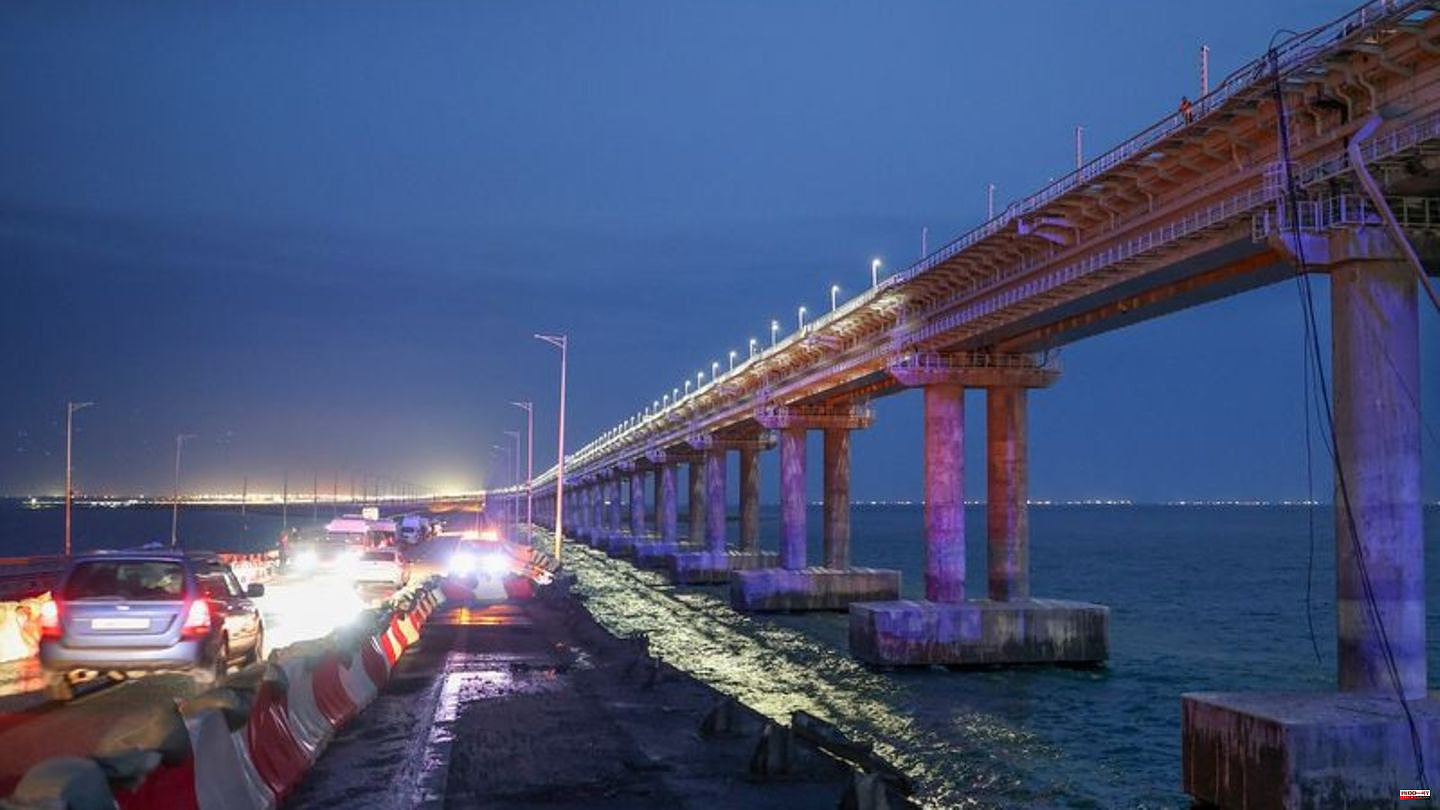 After the heavy explosion on the bridge between Russia and the Black Sea peninsula of Crimea, which it annexed, train traffic is back to schedule, according to Russian information.

The freight and long-distance trains rolled in normal operation on Sunday, the Ministry of Transport announced in Moscow. Regional traffic should also start again in the evening, it said. The ministry also released a photo of the burned freight train carriages that burst into flames on Saturday. The clean-up work continued. In car traffic, on the other hand, there were hours of waiting at the bridge, as reported by the media.

Long queues of cars formed on the Russian side and on the side of the Crimean coastal town of Kerch because the authorities strictly controlled all vehicles and, according to eyewitnesses, only let them pass in stages. Some drivers wrote on social networks that it took them six to twelve hours to cross the 19-kilometer bridge. According to Russian state media, there were also problems and waiting times with the specially set up ferry service.

Explosion on the bridge

An explosion on the Crimean Bridge caused a serious fire on Saturday morning. Parts of the road towards Crimea fell into the sea. According to Moscow investigators, a truck loaded with explosives coming from the Russian side is said to have exploded. As a result of the detonation, several tank wagons of a freight train filled with diesel caught fire on the higher railway bridge. As a result, three people died.

Ukrainian President Volodymyr Zelenskyy has repeatedly announced that Crimea will be liberated from Russian occupation. However, Ukraine has not acknowledged the attack. Even Russia, which is waging a war of aggression against Ukraine, has so far not publicly held the leadership in Kyiv responsible for the attack. The rail connection is also important for supplying Russian troops at the front in southern Ukraine.

According to British experts, the explosion may have significantly reduced the capacity of the road link. Two of the four lanes collapsed over a length of 250 meters. The other two lanes would probably be used again, according to the British Ministry of Defense's daily intelligence update on the Ukraine war on Sunday.

According to British experts, the incident may have affected Kremlin chief Vladimir Putin personally. "It came hours after his 70th birthday, he had personally sponsored and opened the bridge and the contractor in charge was his childhood friend Arkady Rotenberg," the statement said. 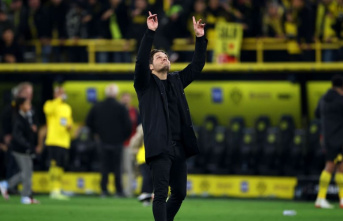