State elections in Lower Saxony: The last opportunity this year to send a voter message to Berlin

The state government in Lower Saxony is the last of its kind, and today's election is, to a certain extent, unique. 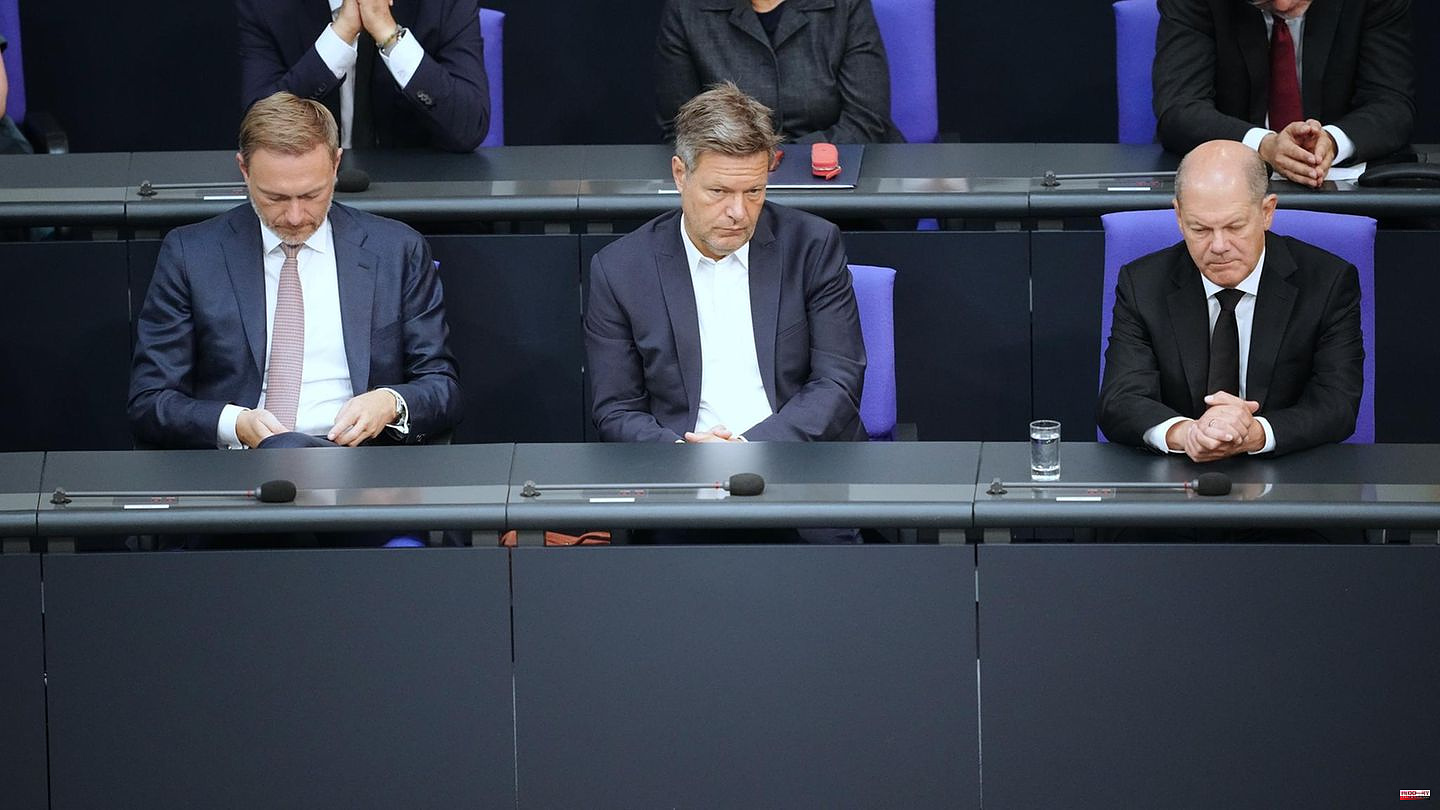 The state government in Lower Saxony is the last of its kind, and today's election is, to a certain extent, unique. The last grand coalition in Germany rules here, or rather the last government of SPD and Union, which manages without the votes of another party. The last state election of this year will take place here. And consequently, this is also the last opportunity for voters to send a message to Berlin.

Rarely has a state election been so shaped by federal political issues as this one. Because despite all the political issues in the state, be it the lack of staff in schools and daycare centers or the restructuring of agriculture, the election campaign was determined in particular by energy and supply security and the rising prices and costs as a result of the Ukraine war.

Responsible for overcoming the crisis: The federal government, which has promised many billions in relief. This state election is therefore also a vote on the traffic light alliance in Berlin - and possibly a receipt for the previous course.

The federal parties in Berlin should also be paying close attention to Hanover, where the approximately 6.1 eligible voters in Lower Saxony have made their choice. The first forecasts are expected at 6 p.m.

A look at the current polls can give the SPD hope for support from Lower Saxony. The Social Democrats (30 percent) have been holding up well in front of the CDU (28 percent) for weeks. If it stays that way, Prime Minister Stephan Weil would be re-elected. On top of that, this super election year would end well for the federal party, as it was characterized by more defeats (in Schleswig-Holstein and North Rhine-Westphalia) than victories (Saarland).

In general, Weil's election victory should cause relief and gratitude in the Willy Brandt House. The Prime Minister of Lower Saxony is popular, and the state is satisfied with his administration - while the Chancellor's Party has lost popularity at federal level. If a federal election were to take place this Sunday, the SPD would only get 18 percent.

Apparently, Weil was also able to score points with the electorate with his contribution to the "double boom" (Chancellor Olaf Scholz) against the energy crisis - whether with energy money or the gas price premium. A victory for the SPD in Lower Saxony would also take the pressure off Scholz and the federal party, which recently lost popularity with the electorate.

A victory for the Greens, who can expect decent growth in Lower Saxony, is practically certain: after 8.7 percent in the last state election (2017), the party now has 16 percent. This would make a red-green coalition government possible - Prime Minister Weil's desired alliance. The Greens are also flirting with it.

But the promising outlook cannot hide the fact that their popularity in Lower Saxony was better: at the beginning of August, the Greens still reached 23 percent in polls. Then the nuclear debate began, the Green Federal Economics Minister Robert Habeck afforded unpleasant mistakes in the gas levy. While Habeck's popularity with voters went downhill, the Greens in Lower Saxony also lost ground.

Against this background, the Greens in particular should be concerned about the bar that will represent the result of the FDP in Lower Saxony. The Liberals (5 percent) could miss entering the state parliament. In Schleswig-Holstein and North Rhine-Westphalia, the FDP had to suffer severe defeats. If the liberals were to leave the state parliament in Lower Saxony, a debate would probably break out as to whether the traffic light coalition in Berlin would actually be damaging to the party. In any case, the level of suffering would increase, and FDP leader Christian Lindner's urge to make his mark on the party would also continue to grow - and this recently hit the Greens in particular, for example in the discussion about the lifetime of nuclear power plants. Unrest in the traffic light coalition would be certain.

The Union is self-confident: "We are back in first place among the German parties," said the CDU chairman and Union faction leader at the party conference in Hanover. In fact, the CDU/CSU are clearly in first place nationwide in the polls. After the triumphant victories in Schleswig-Holstein and North Rhine-Westphalia, Merz is also hoping for a victory in the state elections in Lower Saxony, which he confidently declared to be a vote on federal politics: A second vote for the CDU in Lower Saxony is also a second vote for the CDU throughout Germany, according to Merz.

But a similar triumph is unlikely. The SPD is stable ahead of the Union (28 percent). And even if the current Vice Prime Minister Bernd Althusmann manages to place himself just ahead of incumbent Weil, his chances of getting the State Chancellery seem rather slim - the signals point to red-green. It is therefore quite possible that the Union will leave the state government and also end up on the opposition bench in Lower Saxony. That could put a damper on Merz, who recently caused a stir with flirts with the right-wing political fringe.

The left (4 percent) has at least a chance of entering the state parliament, which they last did in 2008. It would be a tiny success for the Left Party, which, following internal mudslinging and rumors of division, has also scratched the 5 percent hurdle in nationwide polls. The AfD, on the other hand, is about to see decent growth: the right-wing populists also seem to be benefiting from this crisis and could almost double (11 percent) their 2017 result (6.2 percent).

War in Ukraine: Heusgen on arms for Ukraine: Don't rule out prematurely 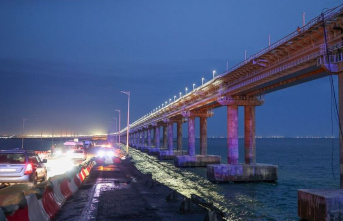