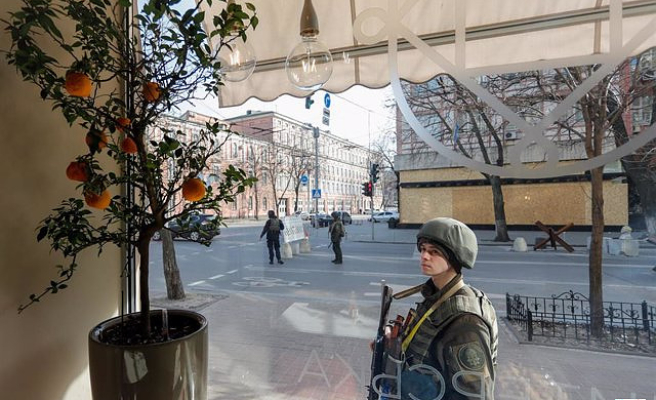 The NGO Human Rights Watch (HRW) has warned this Wednesday that apparent war crimes have occurred during the "Russian occupation" in the kyiv and Chernigov regions, in northeastern Ukraine, from the end of February to March 2022.

The organization has denounced in a statement that in 17 villages and small towns in the kyiv and Chernigov regions visited in April, it has investigated 22 apparent executions, nine other unlawful killings, six possible forced disappearances and seven cases of torture. Additionally, 21 civilians described illegal confinement in inhuman and degrading conditions.

"The numerous atrocities committed by the Russian forces that occupied parts of northeastern Ukraine at the beginning of the war are abhorrent, illegal and cruel," said Giorgi Gogia, associate director for Europe and Central Asia at HRW.

Thus, he stressed that "these abuses against the civilian population are obvious war crimes that must be promptly and impartially investigated and properly prosecuted." HRW has called on the Ukrainian authorities to take steps to preserve evidence that may be critical for future war crimes trials.

"It is becoming increasingly clear that Ukrainian civilians in the areas occupied by Russian forces have endured terrible ordeals," Gogia stressed. Thus, he has ruled that "justice may not come quickly, but all necessary steps must be taken to ensure that those who have suffered see justice one day."

1 Australia imposes sanctions against eleven people... 2 The US works with European allies to develop routes... 3 Price of gasoline and diesel in Spain today, May 18 4 North Korea: Kim Jong Un once again attacks the government,... 5 Food voucher: for whom, when? The outlines of Macron's... 6 Mileage scale 2022: it is upgraded! What gain on my... 7 Quiñones foresees 1,295 homes of 60 square meters... 8 The National Police investigates a gang rape of a... 9 Veganzones warns that "it will review every penny"... 10 Procedures to enter NATO: from the internal bureaucracy... 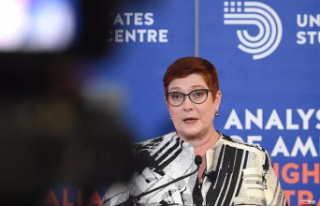