The National Police investigates a complaint for the gang rape of a twelve-year-old girl in the Valencian town of Burjassot. 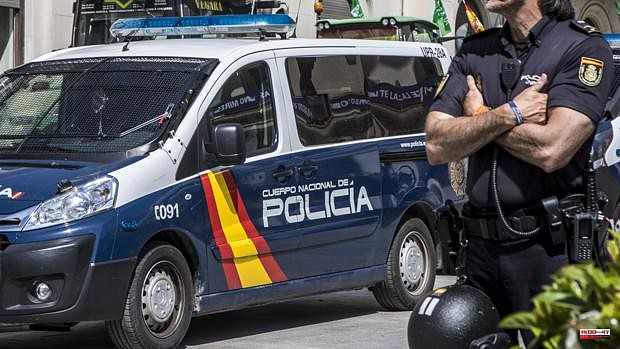 The National Police investigates a complaint for the gang rape of a twelve-year-old girl in the Valencian town of Burjassot. In parallel, the agents keep the investigations open for the sexual assault, this individual case, on a friend of the victim of the gang attack, also a minor.

As the newspaper "Levante-EMV" advanced this Wednesday, the girls had met two young men through Instagram. The National Police is now trying to identify the perpetrators of the sexual assaults, for which no arrests have been made so far.

The events occurred this Monday in an abandoned house in Burjassot. A friend of the victims sounded the alarm when one of the girls also warned her on Instagram.

According to the first investigations, one of the young men with whom the girls had stayed tried to have sexual relations with one of them, who managed to escape after being raped.

Meanwhile, four other boys came to the abandoned house, friends of those who made the appointment, who would have committed the gang rape of the other victim.

Medical tests carried out on one of the girls have detected signs consistent with a sexual assault. The National Police has already given part of the investigation to the Juvenile Prosecutor's Office.

1 Veganzones warns that "it will review every penny"... 2 Procedures to enter NATO: from the internal bureaucracy... 3 SMIC 2022: a new increase? 1,500 euros at Mélenchon?... 4 Pollution continues to cause nine million premature... 5 NATO receives the request for accession from Sweden... 6 Advertising and diversification boost Vocento's... 7 Advertising and diversification boost Vocento's... 8 Giro: Girmay forced to retire after his traffic jam... 9 2022 tax return: online, how to complete it before... 10 Enrique Ponce's future plan with Ana Soria 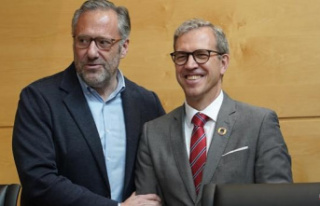 Veganzones warns that "it will review every penny"...