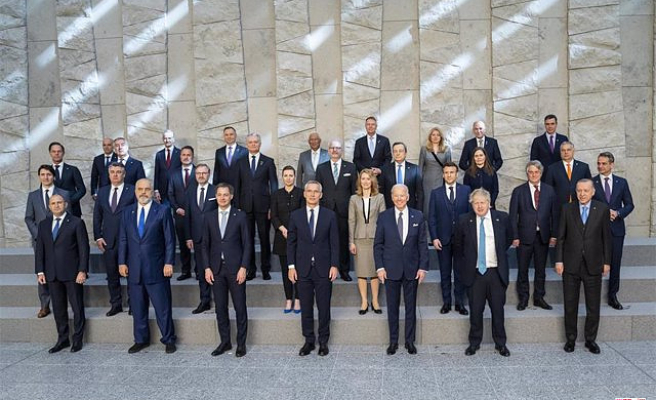 Sweden and Finland have already begun to take steps towards NATO and, after completing the internal bureaucratic procedures, they are heading for an accession that could be completed in record time, even before the end of the year if there are no obstacles such as those that have begun to put Turkey on the table.

Once the process has been completed at the national level, with approvals from Parliament and the Government, a candidate country must send a 'letter of intent' to the organization, which is equivalent to a request for access. Thus begins the formal admission process.

Next, NATO convenes its executive body, the Atlantic Council, to study the request and, if there are no surprises, give the green light to the opening of entry negotiations, something that would even arrive on the day of the meeting.

A brief period of a few days would then open, since the access talks are not so important in the case of Sweden and Finland. Not in vain, in neither of these two cases are defense reforms required to align with NATO standards, to the extent that both countries already participate in Alliance operations without even being members.

The next step consists of the signing of the access protocol, which is initialed by the allies in Brussels to be sent later to the different capitals. This would be the longest phase -- of several months, predictably --, since one by one the 30 member states must give the go-ahead to the new members and there are doubts about the position that Turkey will end up adopting.

Each ally has a different system to endorse the new NATO partner, although most require parliamentary approval, as in the case of Spain or the United States. In the United Kingdom, on the other hand, it only needs the approval of the Government.

It took Spain six months to join NATO, while North Macedonia, the last country to join, took nine months to fully ratify the protocol. Once this term is covered, the final ritual takes to Washington, where the documents are deposited with the United States Government.

The organization works by consensus, so theoretically any country that is suspicious of the Finnish and Swedish ambitions could establish some kind of veto. Turkey has this power in its hands, although for now the rejection is not final and could be at the mercy of future concessions to Ankara.

In the case of North Macedonia, for example, it was Greece that set the pace for its accession, which was not possible until the two neighboring countries resolved their disputes over the official Macedonian name.

NATO sources consulted by Europa Press assume that, in the case of Sweden and Finland, the process will be rapid, with various estimates pointing to it being completed by the end of 2022 or the beginning of 2023. The current circumstances are marked by the invasion launched by Russia on Ukraine, which adds urgency to the process.

Countries such as Canada and Germany have already assured their intention to reduce the bureaucratic process to the maximum to guarantee the entry of Sweden and Finland as soon as possible and reduce the interim period, during which the collective defense clause contemplated by NATO for its members.

The summit of leaders that will take place in Madrid at the end of June will also have the presence of Sweden and Finland, which will presumably participate as a 'de facto' member despite the fact that the process is by no means complete. Some kind of gesture towards the two potential partners is also expected. 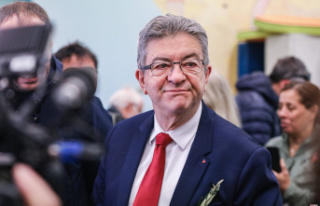