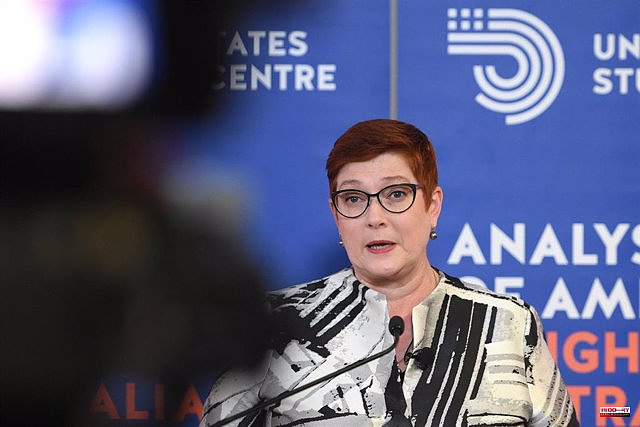 Australia announced this Wednesday a new package of sanctions against Moscow that includes eleven people and twelve entities for promoting propaganda and disinformation in the framework of the Russian invasion of Ukraine.

"The Russian government is running a widespread disinformation campaign both within Russia and internationally. President (Vladimir) Putin has attacked freedom of expression and dissent in Russia to suppress information about his war against Ukraine and his heinous crimes against Russia." war," the Australian Foreign Office said in a statement.

The measures will be applied against people in the Russian media industry, who "promote the false narratives of the Kremlin", as well as against "troll farms" who generate and spread disinformation online with the aim of "damaging the perceptions of Ukraine and its international supporters".

Specifically, the three entities and the four individuals sanctioned are related to the Russian private military group Wagner, which "supports Russian-backed separatists in the so-called Donetsk and Lugansk People's Republics."

Likewise, the other two entities are Industrial-Commercial Private Unitary Enterprise Minotor-Service and OJSC KB Radar-Managing Company of Radar Systems Holding, as indicated by the Australian authorities in a statement.

These two Belarusian companies are engaged in producing sophisticated military defense equipment "used by the Armed Forces of Belarus" which, in turn, have provided significant strategic support to Russian forces."

The four people sanctioned are the acting Russian Emergencies Minister, Alexander Chupriyan; the first deputy director of the Federal Security Service, Sergei Korolyov; the first deputy chief of the General Staff of the Armed Forces, Nikolai Bogdanovski, and the pro-Russian former deputy of the Ukrainian Parliament, Illia Kiva.

Australia has also separately issued sanctions on the Russian Imperial Movement, an ultra-nationalist group "which conducts paramilitary-style training through a course called Partizan" and which is known, according to Canberra, for its "anti-Semitic views". , anti-LGBTIQ and anti-Ukrainians". 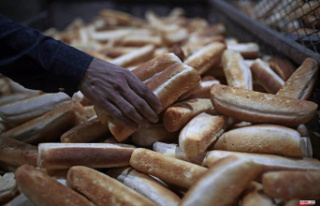 The US works with European allies to develop routes...