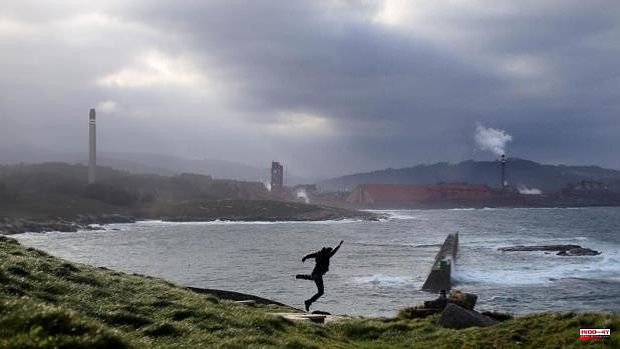 The electricity company Greenalia is going to provide up to 45% of the electricity needed by the Alcoa plant in San Cibrao. Both companies announced this Thursday that they have signed an agreement for the former to supply wind power to the aluminum factory. Alcoa and Greenalia had already signed their willingness to collaborate in December.

The supply should begin in 2024, the date on which the multinational plans to restart the electrolysis tanks in which the primary aluminum is made, and continue until 2033. Hibernated after reaching an agreement with the workers, the tanks are responsible for the highest consumption energy from the San Cibrao plant. But for the schedule to be met, Greenalia still has to build the necessary wind farms to be able to provide the 183 megawatts of energy at base load committed.

"This energy contract is a very important step for the long-term viability of the aluminum plant," said the president of Alcoa in Spain, Álvaro Dorado, according to the multinational in a statement. Dorado asserted that work is being done to “fulfill the commitments with the workers' representatives”, but warned that “the government's commitment to the development of the energy framework remains vital”.

Alcoa continues to work on options for the remaining 55 percent of the plant's electricity needs. Until now, pre-agreements have also been announced with Capital Energy and Endesa. The president of the works council, José Antonio Zan, expressed his hope that the agreement with Capital Energy could also be closed this week. With Endesa, the term extends until June 30. “All this takes some legal and administrative procedures. If they finally sign a PPA (bilateral contract) on May 20, it would be good news, since it would ensure the long-term operation »he explained.

For the CEO of Greenalia, Manuel García, "the signing of this PPA constitutes a new milestone in the company's history, especially for what it means in terms of contributing to improving the competitiveness of the industry in Galicia".

1 The Bizkaia tournament will open the summer of baseball 2 Dolz blames Cs for "the loss of 1.9 million"... 3 Coroner Kamel presents her report on deaths in CHSLDs 4 CCOO wants to end LGTBIphobia in companies in Castilla-La... 5 The Prosecutor's Office requests the internment... 6 Justice forces Carmela Silva to convene a plenary... 7 The Provincial Council will contribute to the transformation... 8 On Saturday the music returns to the Templete de la... 9 Acquitted in Salamanca of exhibitionism and sexual... 10 A gift for the head coach of the Predators 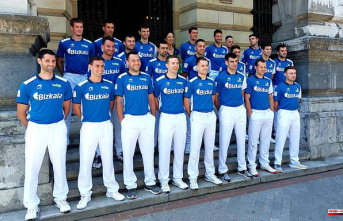 The Bizkaia tournament will open the summer of baseball