Giro: Girmay wins the stage and goes to the hospital after getting a bottle cap in the eye

A great happiness, then an improbable story. 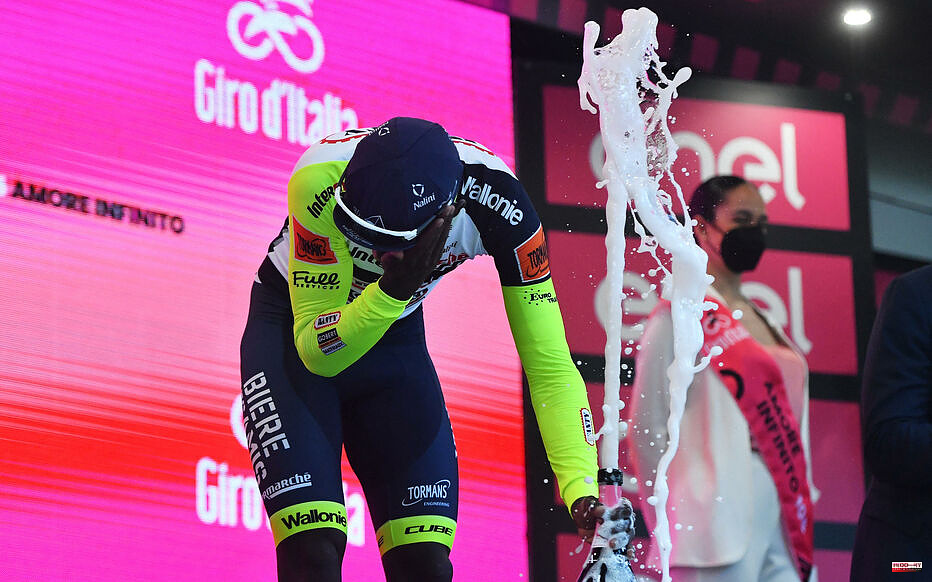 A great happiness, then an improbable story. On Tuesday, Biniam Girmay entered more cycling history by becoming the first black African to win a stage of a grand tour by winning the Giro in a strong suit. Winner in the sprint ahead of the Dutchman Mathieu van der Poel in the streets of Jesi, the Eritrean from the Intermarché-Wanty Gobert team was forced to skip the mixed zone and the press conference in the wake of his success. The reason ? An incident that occurred during the protocol ceremony.

The 22-year-old rider, winner of the Belgian classic Ghent-Wevelgem in March, was injured while uncorking the traditional bottle of Prosecco on the podium. On a video, we see Biniam Girmay, leaning over the bottle, suddenly holding the left side of his head as the cork squirts. The Eritrean was then taken to hospital for check-ups. According to L'Equipe, Mathieu van der Poel almost suffered the same incident when he donned the pink jersey of leader of the Italian race.

1 On trial for trying to kill her husband with a pot... 2 Hello. The Church in Ready and Alba opens its doors... 3 Last minute of covid in Castilla-La Mancha: 24 deaths... 4 Josu Ternera will sit on the bench in 2024 for the... 5 Historic visit: the Supreme Court will sit in Quebec 6 Miguel Ramos: "In the Cádiz Association with... 7 Grenoble: Gérald Darmanin asks the prefect to suspend... 8 Arechabaleta promises to position Lezama as "an... 9 Peugeot bets on selling only electric cars in 2030 10 The Generalitat certifies that there were no irregularities... 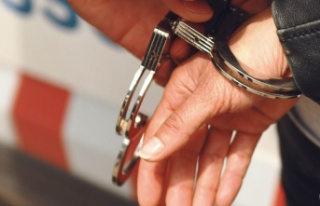 On trial for trying to kill her husband with a pot...