The Security and Emergency Agency (S EM), a body to which the Valencian Institute of Public Security and Emergencies (IVASPE) depends, has resolved that there has been no irregularity in the oppositions of the free shift of the Local Police of Alicante, involved in controversy over anonymous accusations of nepotism. 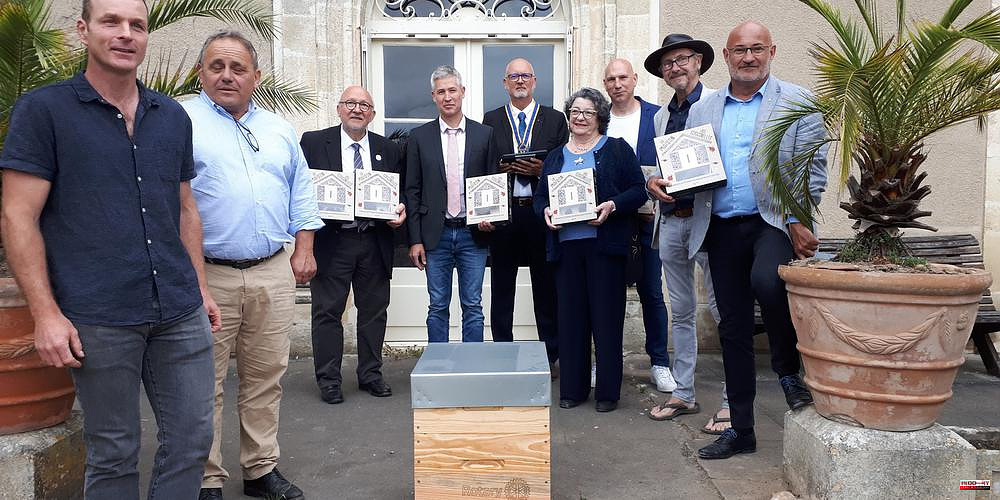 The Security and Emergency Agency (S EM), a body to which the Valencian Institute of Public Security and Emergencies (IVASPE) depends, has resolved that there has been no irregularity in the oppositions of the free shift of the Local Police of Alicante, involved in controversy over anonymous accusations of nepotism.

The Department of Human Resources of the Alicante City Council has received this Tuesday the reports that prove the absence of incidents that led to the creation of a municipal commission to monitor said selective process. In this way, this body, dependent on the Generalitat, has found no evidence that any incident or anomaly has been committed in the process, as reported by the consistory in a statement.

Sources from the Ministry of Justice of the Generalitat have clarified Europa Press that it is not a report prepared by the regional administration, but a document that includes the versions of the two IVaspe agents who were members of the court in the selection process that is under suspicion.

In this regard, they have also pointed out that the Generalitat lacks the capacity and competence to resolve any issue related to oppositions and insist that the content of the document refers to the statements of the agents.

As reported by the Alicante City Council, this report indicates that "the entire process has been carried out in accordance with the bases of the call, as recorded in the minutes in this regard." "All the tests, with the exception of the previous, first and seventh, were carried out and corrected keeping the anonymity of the applicant with a random code that was delivered at the beginning of each of the exercises identifying the author after its correction", according to indicates the City Council.

In addition, it is added in the issued document that "prior to the beginning of each test, the participants were explained how to carry it out, the criteria that would be followed for their evaluation and the doubts that arose were resolved at that very moment." "At no time during the process, none of the opponents made any objection to the way of carrying it out, its correction, or any other observation or suspicion of an incident or anomaly in the process," he determines.

The report also states that "after completing each test, a period was granted so that the participants could personally examine their exercise, make the allegations they considered appropriate without prejudice to the resources that correspond to those who were not satisfied with their result. ».

The municipal commission for monitoring the oppositions of the Local Police plans to meet again this Wednesday at noon in the old room of the Governing Board, to which four other people responsible for the selection process have been summoned.

The reports of the Security and Emergencies Agency of the Generalitat Valenciana come to endorse the statements made by the members of the court of the selective tests in its first session, held on May 2 without any incidence being revealed.

1 Nine arrested in the framework of an anti-drug operation... 2 Logging: a scandalous report according to the Atikamekw 3 Monkeypox in the UK: WHO wants to shed light 4 Summary of Tomorrow belongs to us episode 1187 of... 5 Ander Mirambell gets off the sleigh 6 Van Bronckhorst: "The final will only be beautiful... 7 Girmay, to the hospital after hitting the cork of... 8 Faced with the shortage in the United States, Nestlé... 9 Flying over the youngest coast in Spain 10 Pipi Estrada reveals her most intimate secret: she... 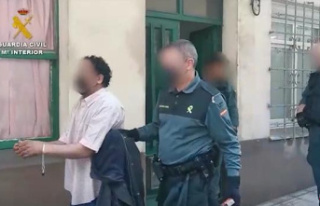 Nine arrested in the framework of an anti-drug operation...