Last minute of covid in Castilla-La Mancha: 24 deaths in the last week

The Junta de Castilla-La Mancha has confirmed 2,845 new cases of coronavirus infection during the week from Monday 9 to Sunday 15 May in people over 60 years of age. 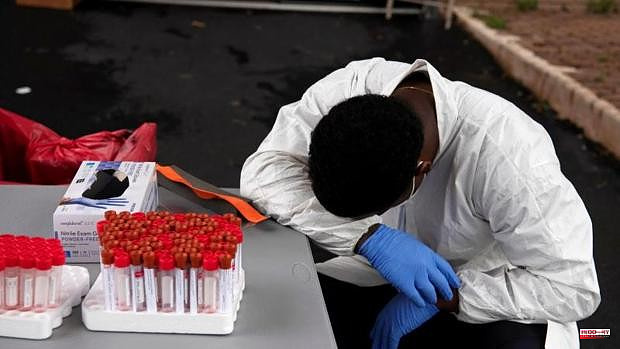 The Junta de Castilla-La Mancha has confirmed 2,845 new cases of coronavirus infection during the week from Monday 9 to Sunday 15 May in people over 60 years of age. The province of Toledo registered 841 cases, Ciudad Real 759 cases, Albacete 691, Cuenca 336 and Guadalajara 218. Infections remain stable, since the previous week they were 2,750 and two,658 two weeks ago.

Also last week, 24 deaths were recorded (nine in the province of Albacete, six in Ciudad Real, four in Guadalajara, three in Toledo and two in Cuenca). The previous week there had been 26 deaths.

Of the 15 patients admitted to the Intensive Care Units who need a respirator, the province of Albacete has seven, Ciudad Real four, Toledo three and Guadalajara one.

Of the 371 admitted to a conventional bed, the province of Ciudad Real has 101 (36 in Alcázar de San Juan, 33 in Ciudad Real, 16 in Puertollano, nine in Valdepeñas, five in Manzanares and two in Tomelloso), Albacete 99 (75 in Albacete, eight in Almansa, eight in Hellín and eight in the Villarrobledo Hospital), Toledo 89 (62 in Toledo, 21 in Talavera de la Reina and six in the National Hospital for Paraplegics), Guadalajara 57 (all in the Guadalajara hospital ) and Cuenca 25 (all in Cuenca).

1 Josu Ternera will sit on the bench in 2024 for the... 2 Historic visit: the Supreme Court will sit in Quebec 3 Miguel Ramos: "In the Cádiz Association with... 4 Grenoble: Gérald Darmanin asks the prefect to suspend... 5 Arechabaleta promises to position Lezama as "an... 6 Peugeot bets on selling only electric cars in 2030 7 The Generalitat certifies that there were no irregularities... 8 Nine arrested in the framework of an anti-drug operation... 9 Logging: a scandalous report according to the Atikamekw 10 Monkeypox in the UK: WHO wants to shed light 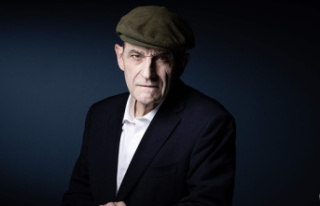