With the beginning of the new winter semester, students in Germany can choose yoga studies in the Master's for the first time. 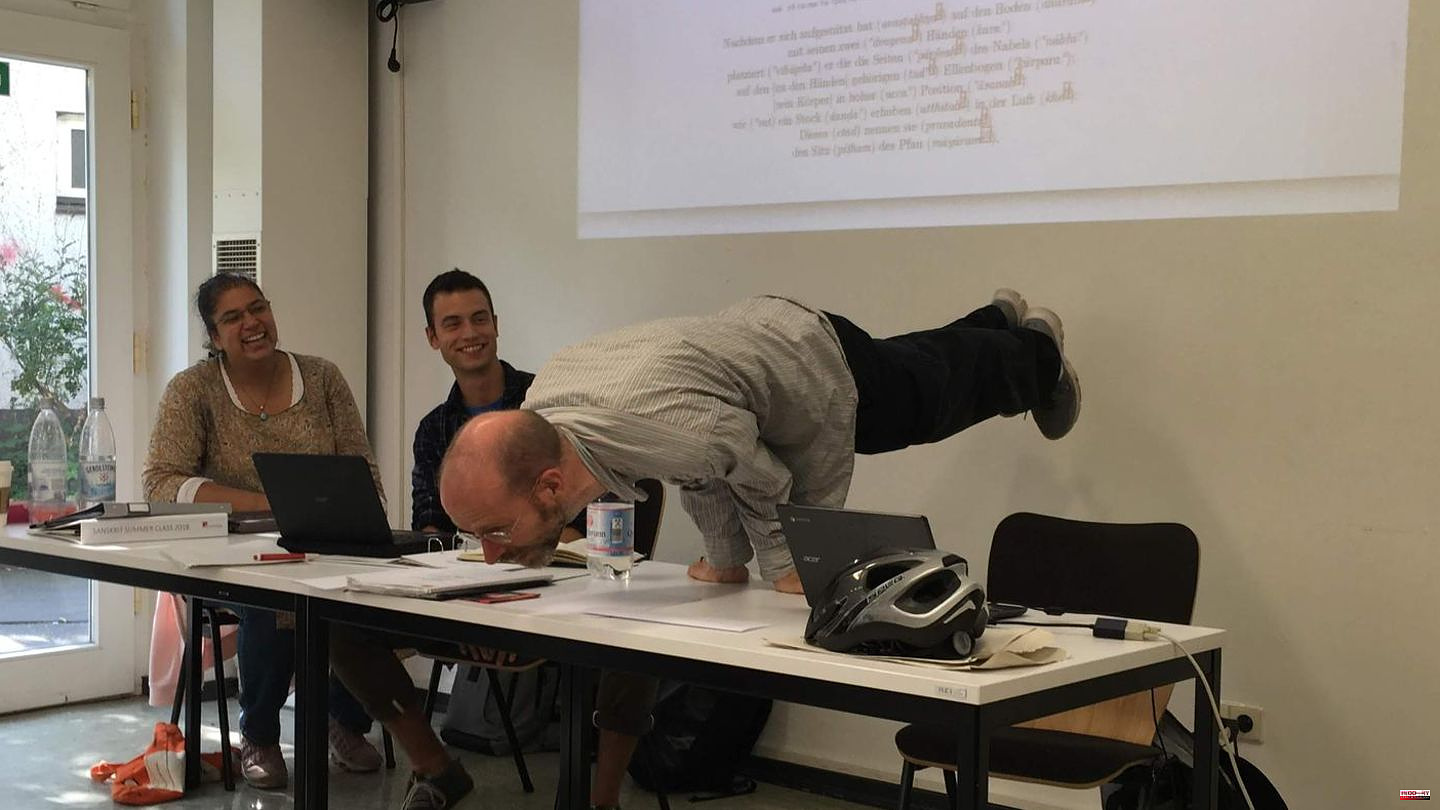 With the beginning of the new winter semester, students in Germany can choose yoga studies in the Master's for the first time. Universität Hamburg is the fourth university in the world to include the subject in its offerings. Similar courses have so far existed in California, Venice and London. Corinna Lhoir, lecturer and doctoral student, did her master's degree in the British capital. "After my training as a yoga teacher, I wished I could get more well-founded information," says the 53-year-old. The spiritual is conveyed without the background, without the corresponding texts. You lacked the scientific basis.

At the same time, Professor Michael Zimmermann, a Buddhist scholar at the University of Hamburg, observed a groundbreaking development: 16 years ago, it was mainly Buddhists who attended his Sanskrit courses to learn the ancient Indian language. In the meantime, his students are almost exclusively interested in yoga. "You could really see the emergence of a trend there," he says. "And a university also has a duty to incorporate these social trends." Together, the two created the scientific focus on yoga studies. The new subject is integrated into the India and Tibet department of the Africa-Asia Institute.

The four Master's semesters are mainly about language and texts. It is a theoretical study. "What you don't learn is how to align asanas correctly," Corrina Lhoir points out. "The focus is on the philological, i.e. the linguistic." The students learn how to work with old texts, what needs to be considered when translating and how to deal with manuscripts. All important yoga texts were written almost exclusively in Sanskrit. "We read these in the original," says the doctoral student. In addition to the yoga texts, the students should also read literature from the Indian philosophies and Buddhism. After all, Buddhism is "an important root of yoga, in which one can discover many parallels".

Therefore, solid language skills are the basic requirement for specializing in the field. "We require a basic knowledge of Sanskrit. People studying the master's degree must be able to read the texts," explains Corinna Lhoir. This level usually corresponds to two years of Sanskrit studies or 20 ECTS points. A bachelor's degree in the languages ​​and cultures of India and Tibet would also be helpful. "Yoga developed over centuries in the Indian cultural area and was shaped by the language, the way of thinking, the culture," Michael Zimmermann lists. Therefore, one can only understand the basic principles of yoga if one understands the Indian subcontinent.

An open mindset is important to both lecturers. "Yoga is not a static religion, but - like any other cultural phenomenon - has undergone developments," says the scientist. The students should show a willingness to engage in these developments. "The course is suitable for people who enjoy working with yoga, may already have some practical experience and are now interested in the superstructure that goes beyond what you have learned in the yoga teacher training course," adds Corinna Lhoir. The students should get to know the source so that they can look up what is really in the yoga texts and understand the connection with the social developments of the time.

Corinna Lhoir wishes to bring enlightenment to the yoga scene in the long term, "to pull yoga out of the esoteric shabby corner". It wants to spread information and knowledge that can be relied on factually. "Yoga likes to be watered down," she regrets. In the end, the students should be able to distinguish: what is really behind the yoga philosophy of the ancient scriptures? And what is just interpretation of a few people who want to make money with it? "We don't want to tell the students how to practice yoga or what they should believe," emphasizes the 53-year-old. The Center for Yoga Studies sees itself as a scientific mediator who wants to provide background knowledge through a neutral approach.

"An essential part of the course is dealing with religion, especially with regard to Buddhism. But we always argue based on facts and with tolerance in the discussions," explains Corinna Lhoir. "We are open to everything, but we agree on the scientific approach." As long as you meet the requirements, the course is actually open to people all over the world. The Master is taught in English and can be studied entirely online.

The exchange, the doctoral student believes, will have the greatest learning effect. "We will discuss a lot and learn from each other," she predicts. Traditionally, there is a high proportion of international students in the courses in India and Tibet, reports Michael Zimmermann. That is why the yoga studies are not just a purely linguistic study. "Due to the high level of internationality, you learn cultural tolerance and cultural sensitivity when dealing with other nations or religions." 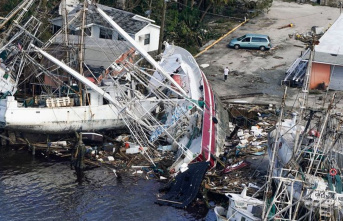 Storm in the USA: Hurricane "Ian" in South...