US President Joe Biden declared a state of emergency for the east coast state even before Hurricane Ian arrived in South Carolina. 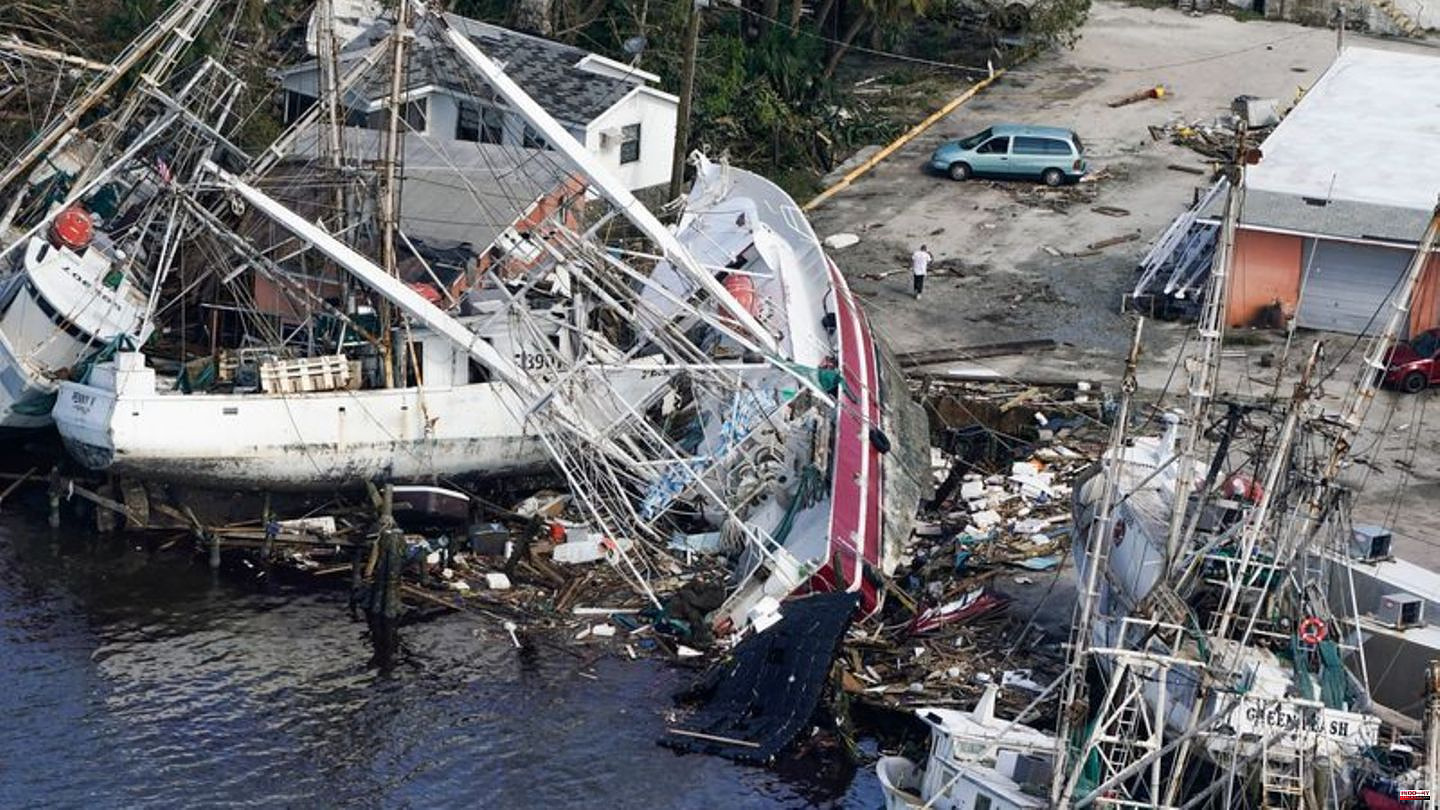 US President Joe Biden declared a state of emergency for the east coast state even before Hurricane Ian arrived in South Carolina. Federal authorities were instructed to support the state and local authorities with aid and rescue work, the White House said late Thursday evening (local time). "Ian" was off the coast of South Carolina early Friday and was expected to make landfall later in the day.

It continued to gain strength, according to the National Hurricane Center's latest situation report early this morning. Accordingly, its maximum wind speeds reached 140 kilometers per hour, which corresponded to category one of five. "Ian" had previously made landfall in Florida on Wednesday as a level four hurricane with wind speeds of up to 240 kilometers per hour. It left destruction and flooding in its wake across the southern state.

Authorities held back on Thursday with estimates of the alleged death toll - but had no doubt that the hurricane had cost lives. Biden also voiced dire fears: "This could be the deadliest hurricane in Florida history." 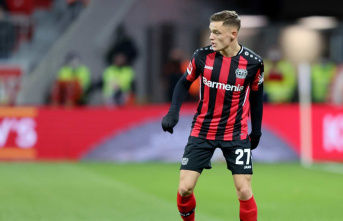 Wirtz is still an issue at Bayern – would a transfer...