The trend is your friend. 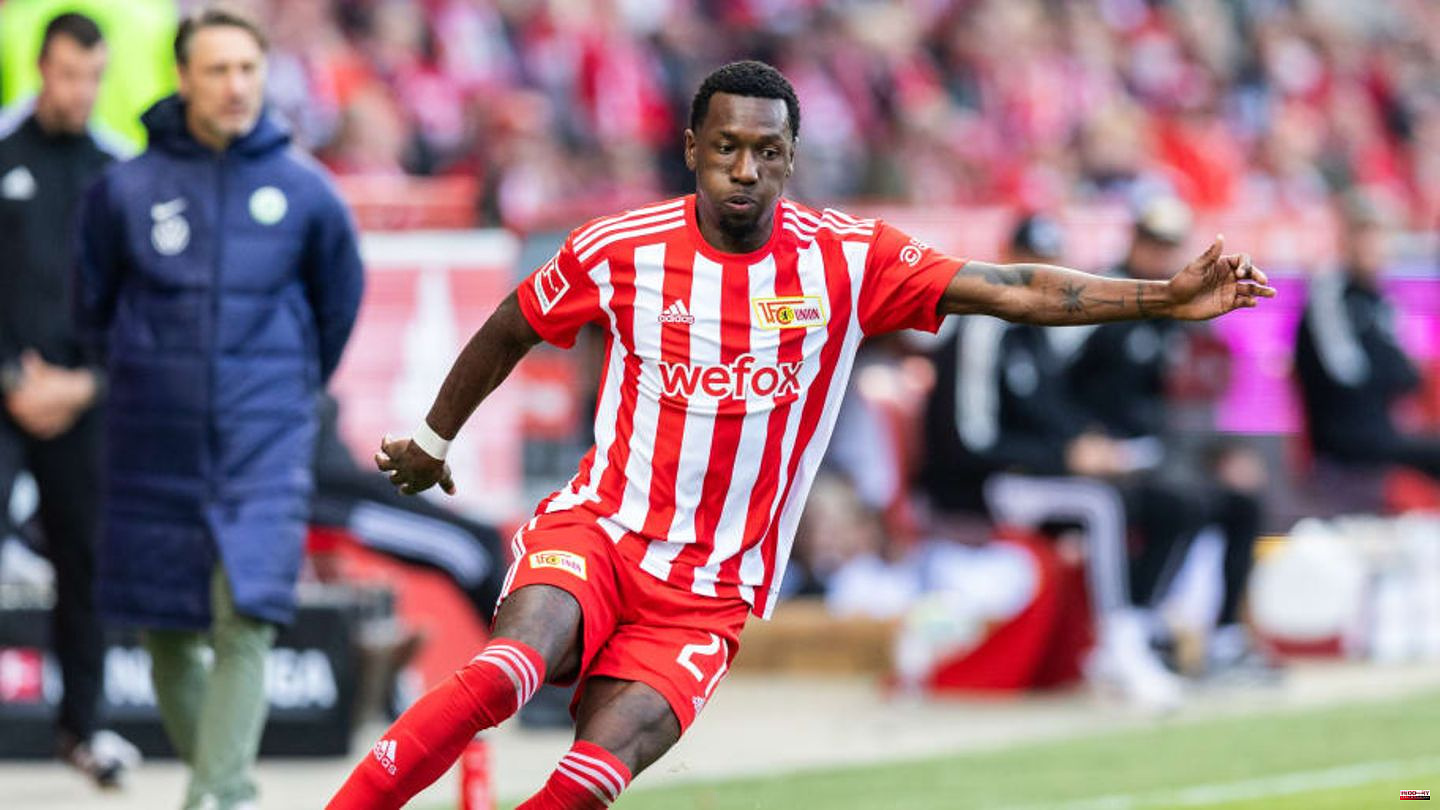 The trend is your friend. The friend of the Bundesliga currently seems to be switching football with less possession of the ball. Union Berlin is the best example of this. In an international comparison, it becomes extremely clear how much the German elite league is currently relying on this stylistic device.

"It's a trend. Those who come across the playful component have problems - with the exception of Bavaria," said Niko Kovac at the end of August (via kicker).

At this point, the record champions made a furious start, won - of course with a lot of ball possession - 6:1 in Frankfurt, 2:0 against Wolfsburg, 7:0 against VfL Bochum and only played 1:1 against Gladbach because Yann Sommer as almost insurmountable.

In contrast to the ball possession teams, Union Berlin is currently the leader of the table. The iron attach little importance to their own possession of the ball - it is often even counterproductive for their game. Instead, Union builds on a stable defense, ball wins and quick switching moments. Only the relegation candidates Augsburg and Schalke have had less of the ball this season than Union (41 percent). SC Freiburg in third place is also in the bottom third with 45 percent ball possession in this ranking. So is there actually a trend here, as Wolfsburg coach Niko Kovac explained at the end of August?

That may well apply to the Bundesliga and is currently a veritable system for success. In an international comparison, it becomes clear how much the Bundesliga clubs rely on transitional football.

In the four other top 5 leagues in Europe (Premier League, La Liga, Serie A and Ligue 1), the average pass rate is 81 to 83 percent. The Bundesliga lags behind with 78.25 percent (data via kicker).

This becomes even clearer when you look at the pass table for all 98 teams in these leagues. German teams occupy six of the last eight places. League leader Union Berlin is in 96th place with 71.71 percent, FC Augsburg is last by a clear margin (66.27 percent).

In the top half of the pass table, only Bayern is in seventh place among the top 25 teams. The podium is made up of PSG, Manchester City and Real Madrid.

On the other hand, the Bundesliga teams have the most switching actions in comparison.

Is it possible to look at the stats for ball possession and pass rates completely value-free? In any case, both are mutually dependent. Because those who have less possession of the ball almost inevitably rely on counterattacks, in which more risky passes are played that don’t get through to the other player more quickly.

We didn't just know that this game philosophy can be successful since RB Leipzig's first appearances in the Bundesliga. TSG Hoffenheim had already shown a light version of this in the 2008/09 promotion year when they were at the top of the table in the first half of the season.

The advantage of this tactic: the opponent leaves significantly larger spaces that can be played more easily after winning the ball against a disorderly team. On the other hand, creating chances from your own controlled possession of the ball is the most difficult exercise in football. And coach icon Giovanni Trapattoni said: It is not important who has the ball, but where the ball is.

Playing quickly into the opponent's danger zones is risky and often leads to bad passes. With a view to the Bundesliga, however, it currently seems to be much more promising.

As a result, no well-founded statement can be made about the quality of football. After all, many fans also prefer it when the game is fast and they try to get in front of the opposing goal with a lot of dynamics. On the other hand, many people find ball circulation like in the best days of Guardiola to be boring. Nevertheless, you have to be careful not to take this counterattack to the extreme. When the bad passes keep piling up because all the teams are just waiting for counterattacks, that's not particularly nice to look at either. In any case, Union Berlin shows that with this tactic it is very possible to get to the top of the table with perhaps a little less individual quality. From an international perspective, Eintracht Frankfurt won the Europa League last season - and tended to have less possession of the ball than their opponents. Overall, it's more a question of one's own resources and the philosophy of the game than the general quality of football. And we have been able to observe trends in football time and again over the past few decades.

This article was originally published on 90min.com/de as Bundesliga trend Switching game: success with little possession and counterattacks. 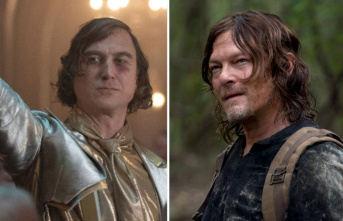 Babylon: The series highlights in October