Wirtz is still an issue at Bayern – would a transfer make sense in 2023? 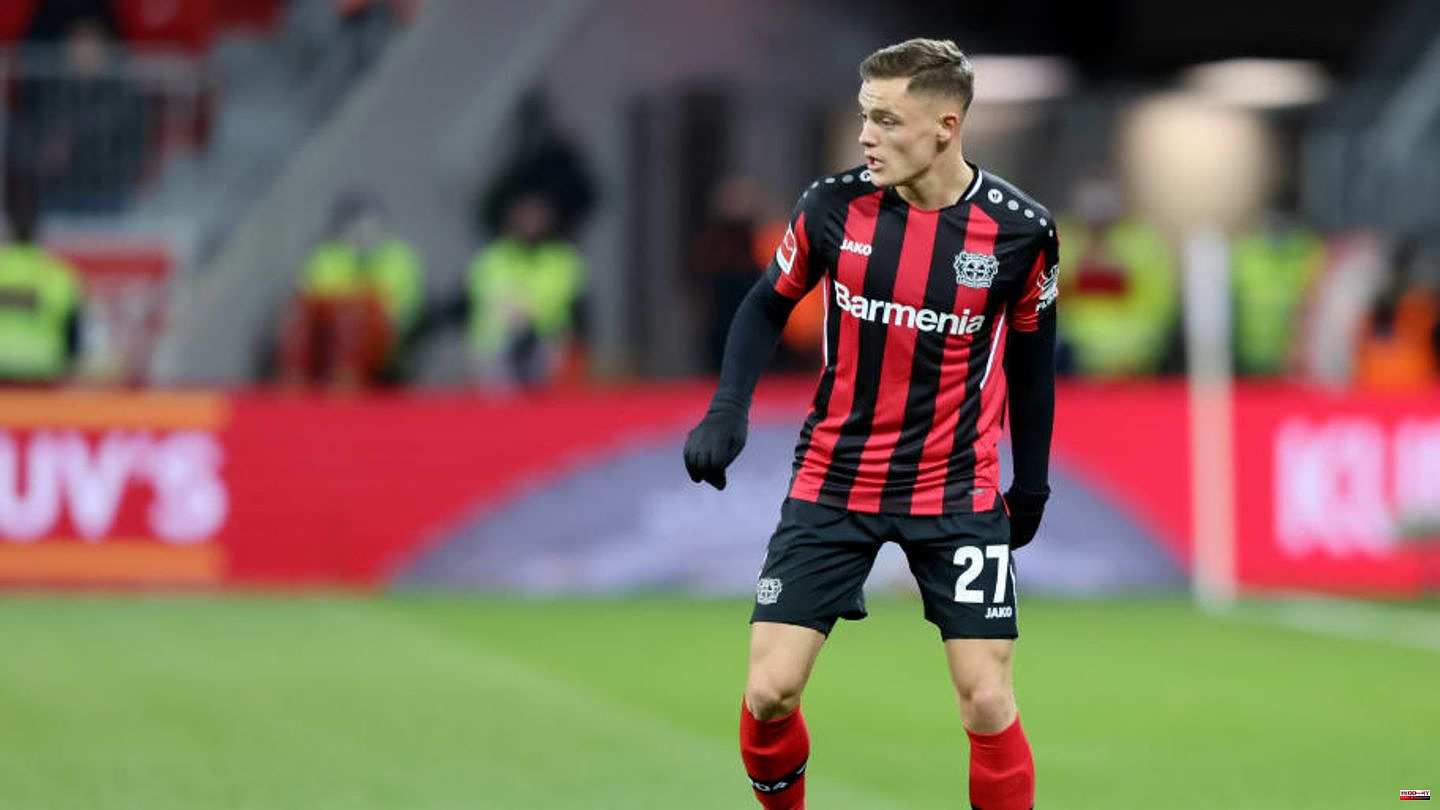 FC Bayern meets Bayer Leverkusen on Friday evening. Leverkusen's Florian Wirtz, who is still suffering from his cruciate ligament injury from the Rheinderby in March, is not there. Nevertheless, the top talent determines the headlines. According to reports, Bayern are still thinking intensively about transferring the 19-year-old.

This is reported by Bild football boss Christian Falk in the current edition of the "Bayern Insider" podcast. According to Falk, Bayern have Wirtz "extremely on the screen" and absolutely want to prevent the top talent from moving abroad.

Leverkusen expert Axel Hesse considers a change next summer to be realistic. The subject becomes more acute with every defeat by Bayer Leverkusen, explains the Sport Bild journalist in "Bayern Insider". "Of course, Florian Wirtz will not stay in Leverkusen if they miss the Champions League this season," said Hesse.

Wirtz himself is also dealing with a change to the record champions. Since the Munich team wanted to guide the offensive player to the Isar when he was young, there has been a connection between the two parties for years. In addition, Wirtz feels that he has grown in character with a change to a top club like Bayern.

Should those responsible at Säbener Straße actually decide to sign Wirtz, FC Bayern would have another super talent in their ranks in attacking midfield alongside Jamal Musiala. In case of doubt, only the substitute bench would remain for one of the two gifted students.

In view of the high transfer fee that is likely to be due for the Leverkusen player (contract until 2027), a risky undertaking. Hesse does point out that Wirtz' price will drop if the Werkself miss out on international business. But even if Bayer moves away from the originally targeted 150 million euros - Wirtz still won't be a bargain.

The replacement argument is all the more valid because the sporting misery of the last few weeks could lead (or has already led) to a rethinking of the Munich team in relation to the nine position. After the departure of Robert Lewandowski, Julian Nagelsmann wanted and still wants to rely on a system without a real centre-forward. Whether this plan will work out will only become clear during the course of the season. Under certain circumstances, coaches and management come to the conclusion that they are trying to find a trained central attacker and want to invest the Wirtz millions in this construction site.

Michael Schweika is the senior physiotherapist at Arminia Bielefeld. Janne spoke to the 47-year-old about the day-to-day work at a professional club and what the relationship with the coach and the players is like. And why he doesn't constantly look at the table.

This article was originally published on 90min.com/de as Wirtz bei Bayern still an issue - would a transfer in 2023 make sense? released. 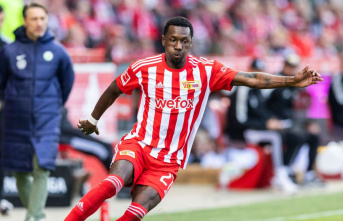