The star tenor Jonas Kaufmann likes to sing along in the beer tent at the Oktoberfest - but only privately. 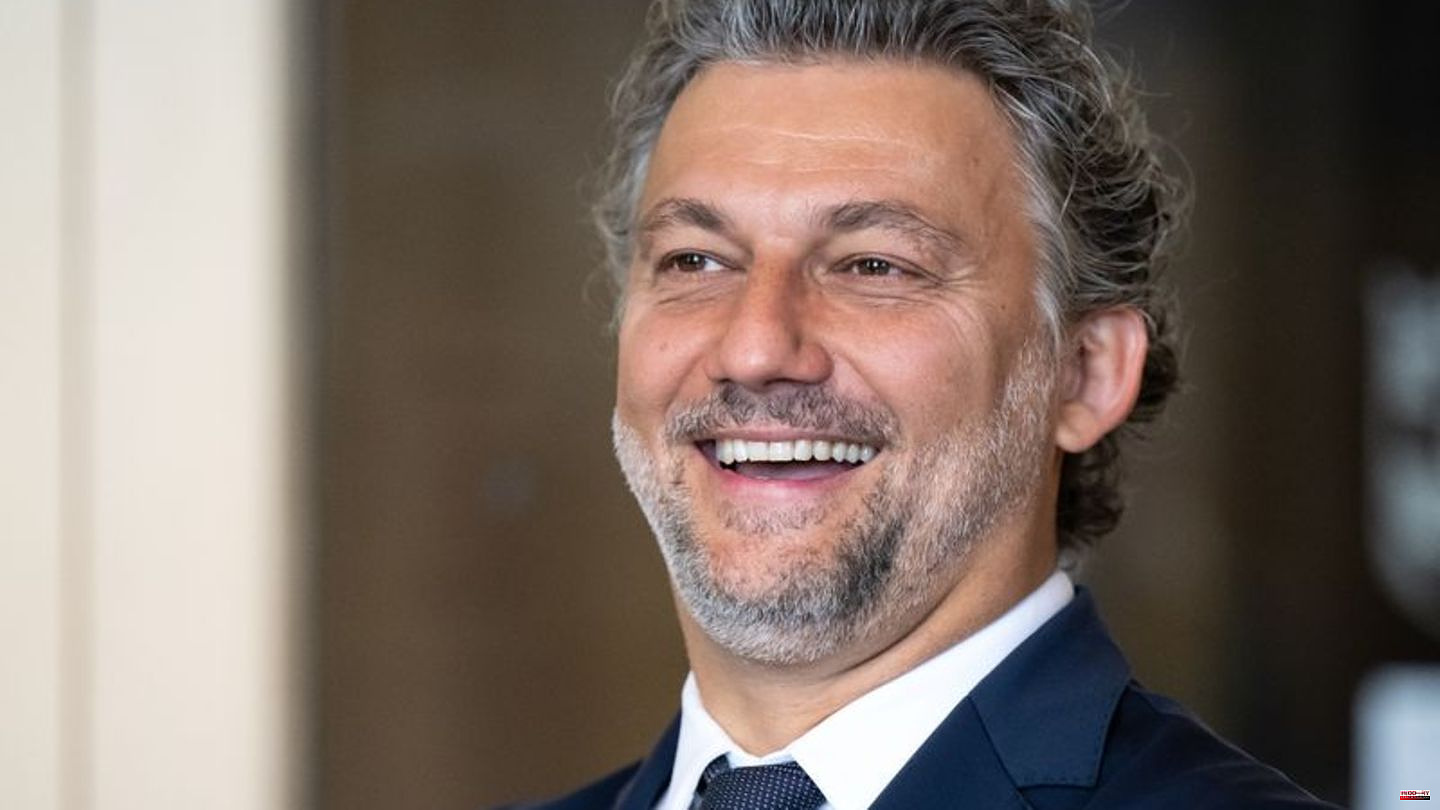 The star tenor Jonas Kaufmann likes to sing along in the beer tent at the Oktoberfest - but only privately. Recently, a band wanted to bring him onto the stage during a visit to the Wiesn, the 53-year-old from Munich told the German Press Agency when the Bavarian Constitutional Order was handed over on Friday. However, the opera singer rejected the call to the tent stage. After all, he doesn't go to the Wiesn for work, but for pleasure.

The opera singer admires his colleagues in the tent for the fact that they manage to keep their voices for 16 days - even 17 this year. Sometimes he hardly dares to sing along himself. "Because it's so extremely loud, I'm a bit worried about my voice," said Kaufmann.

Despite the bad weather, a visit to the Oktoberfest was a matter of course for Kaufmann this year. After the Corona Oktoberfest abstinence, you can't miss it. The singer still has a few days left - he will "go at least once more" at the weekend. 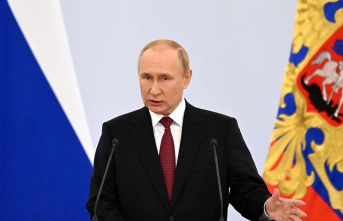