Babylon: The series highlights in October

Those who don't do much with horror will have a few fewer options in the series compartment in October. 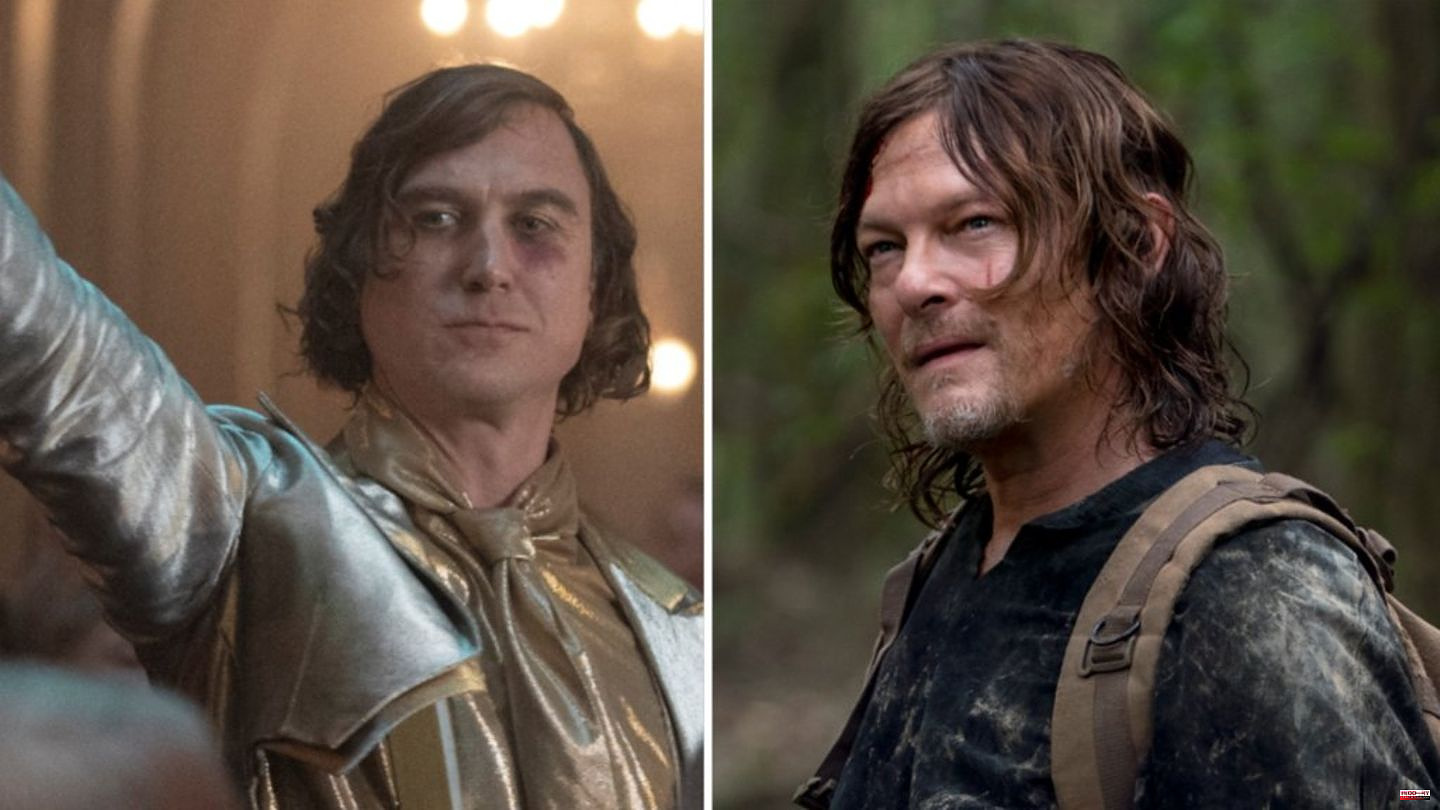 Those who don't do much with horror will have a few fewer options in the series compartment in October. Because the horror festival of Halloween is already casting its grotesque shadows, two of the major streaming providers are approaching spooky. At Disney, for example, the last "Walking Dead" zombies are lurking along with "American Horror Stories". Meanwhile, Netflix is ​​running Goosebumps at Midnight and Guillermo del Toro's Cabinet of Curiosities.

On October 3rd, the 24-episode final season of "The Walking Dead" will enter its third and final part. Eight new episodes are then either on the pay-TV station ProSieben Fun or streaming service Disney in the starting blocks. As for the final episodes, "While part of the group struggles to the death against the Reapers, in Alexandria Mother Nature puts the group to the test with torrential rains. The world literally falls apart."

It remains - in keeping with the Halloween month - spooky: With "American Horror Stories" the second season of the "American Horror Story" offshoot continues from October 12th. Unlike the parent series, the spin-off treats a new story in each episode and with a changing cast - much like series like "Outer Limits" or "Twilight Zone" have done.

Goosebumps are also literally popular at Netflix: "Goosebumps at Midnight" will be available from October 7th, a series based on the idea of ​​"Midnight Mass" maker Mike Flanagan (44). The morbid plot according to Netflix: "In a hospice for terminally ill young people, the members of an exclusive club make a horrifying pact: whoever dies first sends a sign from the afterlife."

The first series on this list, which doesn't immediately come up with horror, but still has a lot of blood on offer, is the German production "Barbaren". The second season of the historical epic will start on Netflix on October 21st, including Jeanne Goursaud (26), David Schütter (31) and Laurence Rupp (35), as well as Daniel Donskoy (32) as a newcomer. The action begins a year after the Varus Battle, and the Roman troops now seem even more invincible.

Back to the horror: The anthology series "Guillermo del Toro's Cabinet of Curiosities" will tell eight "bizarre nightmare scenarios", as the streaming service calls it, starting October 24th. The series is based on the short story of the same name by the Oscar winner, who has repeatedly proven his ability to invent creatures that could have risen straight from hell.

Despite Halloween, Sky or the streaming service Wow is primarily based on entertainment that isn’t scary. The fourth season of the popular series "Babylon Berlin" will start on October 7th on Wow (from October 8th on Sky One). The main roles are once again Volker Bruch (42), Liv Lisa Fries (31), Benno Fürmann (50) and Lars Eidinger (46), to name just a few. The plot begins on New Year's Eve from 1930 to 1931, the content says, among other things: "While the underworld around Walter Weintraub is waging a bloody war for supremacy in the city, the future of the Weimar Republic will be decided on the streets, in the Party headquarters and also in the editorial offices of the fascist press." The fourth season, which is based on the novel "Goldstein" by Volker Kutscher (59), will have twelve episodes.

The series "Kung Fu" with David Carradine (1936-2009) became a cult in the 70s - thanks to the broadcast on ZDF from 1975 also in Germany. A new edition will come to Sky/Wow from October 9th and under different circumstances. With the addition of college student Nicky Shen (Olivia Lang), the main character is now female, and the cast has made sure to include mostly Asian-American actors. Season two has already been ordered by US broadcaster The CW.

The social satire "The White Lotus" was originally planned as a mini-series and as such received an Emmy at this year's awards. But it was so successful that HBO commissioned a second season earlier this year. They can be seen via Sky/Wow from October 31, but the new episodes are about a different holiday group than was the case in season one. The new location is a "White Lotus" hotel in Sicily instead of Hawaii.

From October 14th, "Sons of Anarchy" star Charlie Hunnam (42) will start a new series adventure on Apple TV. In "Shantaram" he plays the escaped prisoner Lin Ford, who tries to hide in the streets of 1980's Bombay. There he is given an unexpected task and unexpected luck: as a paramedic for the poor, he not only finds himself on the path to redemption, but also finds love. But his dark past threatens to catch up with him. 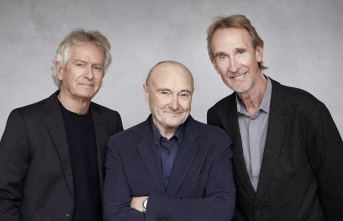