Football: Matthäus wants summer as a new replacement at Bayern 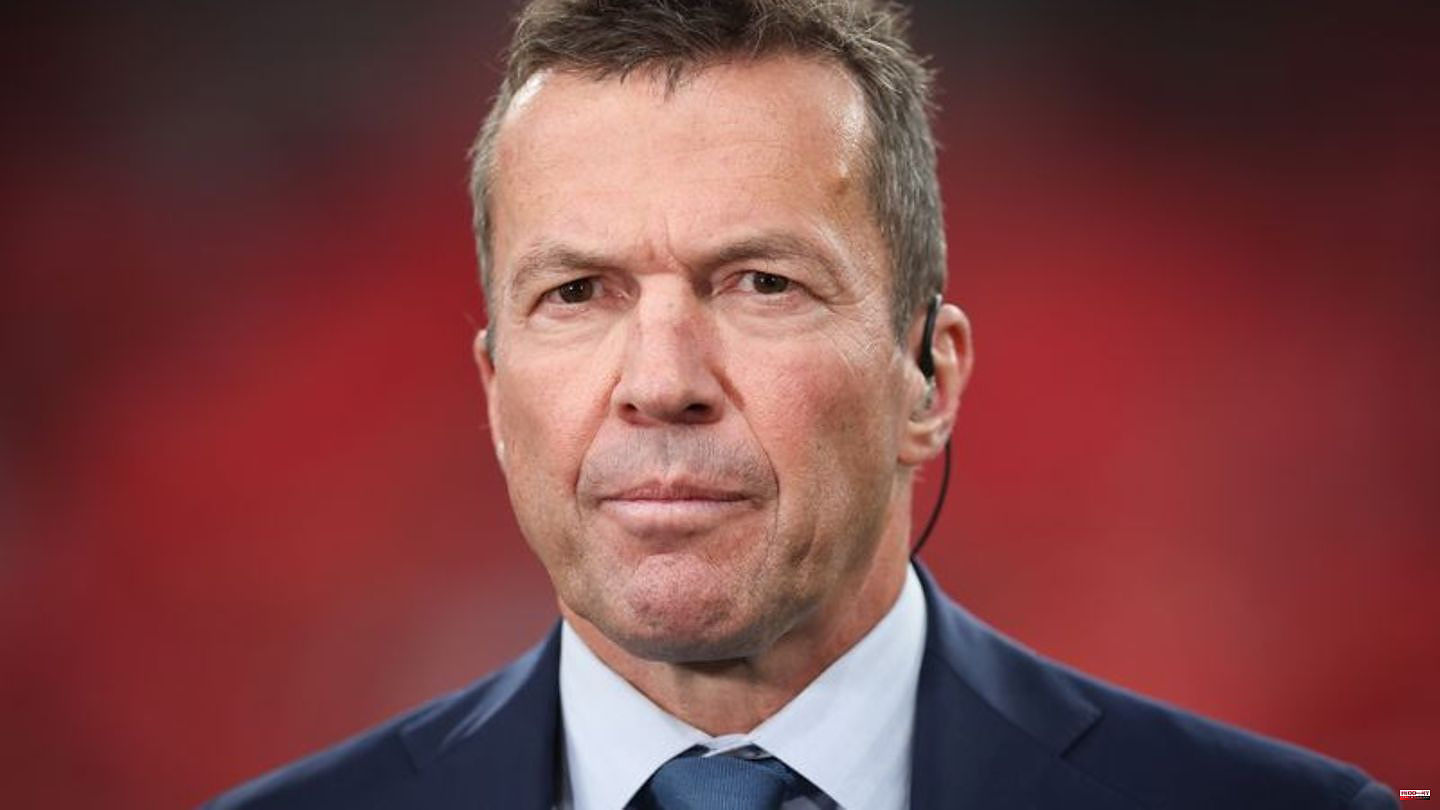 Germany's record national soccer player Lothar Matthäus would support a change from Mönchengladbach goalkeeper Yann Sommer (34) to FC Bayern during this transfer period. As a replacement for Munich's regular goalkeeper Manuel Neuer (36), who will be out until the end of the season, he still thinks summer "makes the most sense," Matthäus wrote in a Sky column. "Bayern have a great keeper who doesn't make a fuss in the summer when Neuer returns. It seems to me to be a very good transfer for all parties," explained the 61-year-old.

A change in Frankfurt goalkeeper Kevin Trapp (32) makes no sense for Matthäus. "On the one hand, he still has a contract until 2024, Frankfurt is playing against Naples in the Champions League and they are up there in the championship," wrote the former Bayern captain.

"And if you imagine a fight for Bayern's goal next summer between the two international goalkeepers, then that will above all cause unrest. And Bayern certainly don't need that. I'm clearly in favor of the solution with Yann Sommer." Sommer's contract in Mönchengladbach only runs until the end of June.

As the "Süddeutsche Zeitung" reported on Monday evening, Sommer met with the club managers at Borussia for a "perspective talk" in the old year. The Swiss national goalkeeper is said to have signaled that he would like to switch to FC Bayern at short notice. 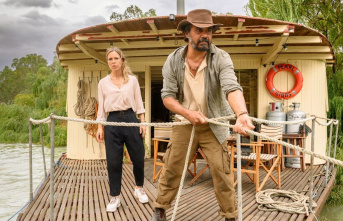