It is a habit, started with the confinements, which settles in the population. 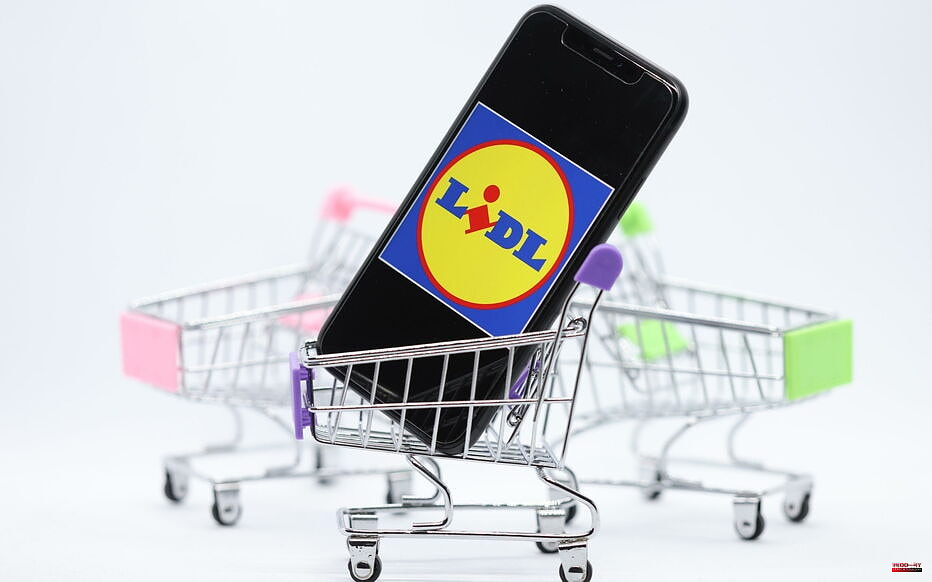 It is a habit, started with the confinements, which settles in the population. "Over the past twelve months, no less than 60% of Internet users have purchased food products online," said Xavier Lemuet, director of major surveys at the Médiamétrie institute. In one year, sales of food items have even jumped by 58%! Because ordering online is convenient, of course. But also and above all because it allows you to control your budget, say the people surveyed.

In fact, 48% of them find it easier to manage their expenses while surfing the Internet. 23% also favor home delivery, which allows you not to use your car – at the same time, the drive, it is in decline. 22% also believe that it is easier to find e-promotions than when they go to stores.

Finally, 15% consider that prices are lower on the web. In short, placing an order on a site has become a real weapon against inflation. Another clue is not misleading: when we ask Internet users why they go through "pure players" (brands operating only online) - Amazon is still number 1 and Cdiscount number 3 behind Leboncoin -, 45% mention attractive prices. and 36% good value for money.

Another trend: certain sites offering good deals are popular with consumers. This is the case of the second-hand clothing sales app Vinted, which comes in 4th position among the most visited sites per month, and even 3rd if we look at its daily consultations – its competitor Veepee, him , rose from 14th place (number of consultations per month), to 5th when looking at its daily activity.

And then there is the Lidl surprise. "With 1.7 million unique visitors per day, the Lidl app now comes in 7th place, and is ahead of the other large retailers", points out Xavier Lemuet. Carrefour and Leclerc, which have less than 1.5 million visitors per day, come just behind, respectively in 8th and 9th place.

An average basket of 62 euros in the first quarter

Finally, the last notable development, the so-called “anti-waste” sites, such as Leboncoin, eBay, etc. are making a breakthrough: 42% of Internet users now say they know them, and 17% use them, “which means a very high conversion rate (from consultation to purchase) of 40%”, underlines Xavier Lemuet.

"In France, the share of e-commerce now reaches 11.3%, compared to 31.6% in China, which means that we still have some under the hood", also underlines Sarah Duchazeaubeneix, of the NielsenIQ Institute. In the first quarter of 2022, France had 42.7 million online shoppers, whose average basket, up sharply, amounted to 62 euros. Note, finally, the surge in delivery sites in 10 or 15 minutes, such as Getir, Cajoo or Flink: launched recently, "quick commerce" as it is called, already represents 12% of the delivery in France, and even 24% in Paris.

1 Racist Buffalo killings: Accused appeared before a... 2 After three years of delays and failures, Boeing tries... 3 Seven tips to avoid and treat heat strokes due to... 4 Stabbed in the back a security guard at Igualada station 5 An exhibition on the Paseo de Sisebuto discovers the... 6 More than a hundred international and national media... 7 Clinics for long COVID and Lyme disease 8 Villarrobledo, Cuenca, Mota del Cuervo, Cifuentes,... 9 A poaching network dismantled in Gaspésie 10 “The exploitation of children is more dangerous... 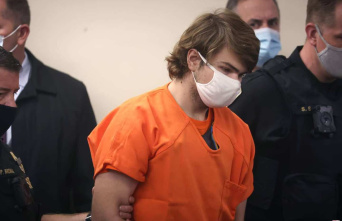