NEW YORK | The young white supremacist accused of carrying out a racist massacre on May 14 by murdering ten black people in Buffalo, upstate New York, appeared briefly in court on Thursday which set a new hearing for June 9. 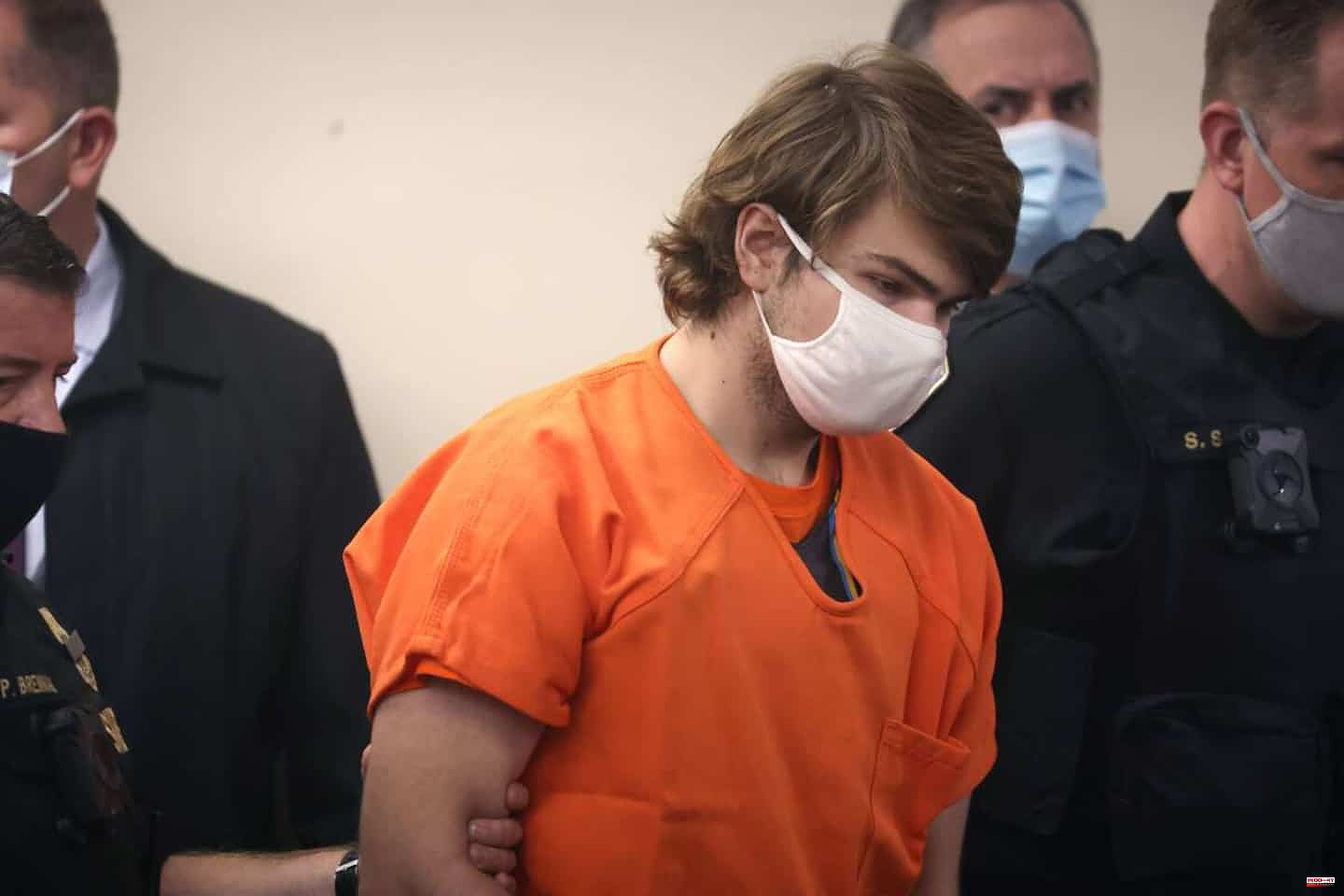 NEW YORK | The young white supremacist accused of carrying out a racist massacre on May 14 by murdering ten black people in Buffalo, upstate New York, appeared briefly in court on Thursday which set a new hearing for June 9. of procedure.

• Read also: Buffalo massacre: how to prevent the horror from being broadcast live on social networks?

• Read also: Biden denounces the Buffalo massacre. And after?

Payton Gendron, 18, has been on trial since Saturday for “premeditated murder” – an initial charge to which he pleaded “not guilty” – and he appeared again in the morning before a judge in Buffalo court for a possible charge of "racist crime motivated by hate" and an act of "domestic terrorism", as accused by the police and judicial authorities.

During a public and filmed hearing of less than five minutes, in the presence in the family room of the victims, the young man appeared in an orange prisoner's jumpsuit, masked, seeming to be shackled at the hands and feet and escorted by a number of police officers. in uniform and in civilian clothes.

He did not say a word in front of Judge Craig Hannah, whose reading of a pleading was almost inaudible.

On the other hand, we hear, on a video of the television of Buffalo WGRZ, we hear a voice shouting “Payton, you are a coward”.

In a heavy atmosphere, Judge Hannah postponed a new procedural hearing to June 9 and the district attorney for Erie, on the border with Canada, John Flynn, indicated in a press release that the accused “would remain detained” without possibility of paying a deposit.

He said he would not comment further until the results of a possible “grand jury investigation” and before a possible trial.

This racist massacre on Saturday at a Tops supermarket in Buffalo left ten dead and three injured, 11 of whom were black people. It was meticulously prepared for months, as hundreds of internet posts from the alleged killer show.

The young man had also made a reconnaissance trip to Buffalo in March from his home 300 km further south.

In his messages and a racist, supremacist and conspiratorial manifesto attributed to him, Gendron had thus written several months before the massacre that he wanted to kill black people and that he was targeting a poor and isolated neighborhood of Buffalo because of his strong proportion of African Americans.

He had also prepared his attack, minute by minute, planning a military outfit, a camera and the broadcast of his crime on the Twitch platform.

1 After three years of delays and failures, Boeing tries... 2 Seven tips to avoid and treat heat strokes due to... 3 Stabbed in the back a security guard at Igualada station 4 An exhibition on the Paseo de Sisebuto discovers the... 5 More than a hundred international and national media... 6 Clinics for long COVID and Lyme disease 7 Villarrobledo, Cuenca, Mota del Cuervo, Cifuentes,... 8 A poaching network dismantled in Gaspésie 9 “The exploitation of children is more dangerous... 10 Mazón: «The Gandía-Denia tram is a priority for... 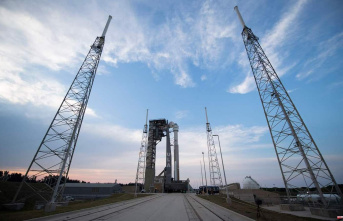 After three years of delays and failures, Boeing tries...