Stabbed in the back a security guard at Igualada station

New attack on a security guard. 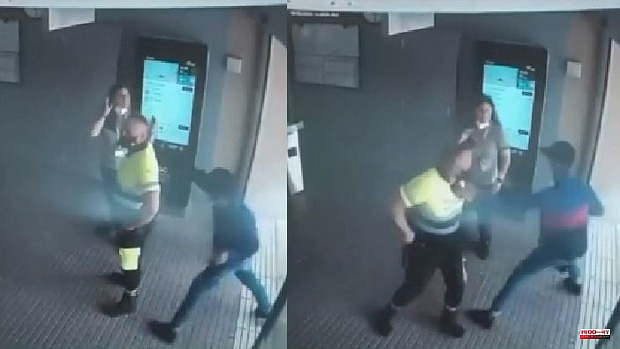 New attack on a security guard. It happened this Wednesday afternoon at the Igualada railway station (Barcelona), where an individual stabbed the worker in the back.

According to sources from the sector to ABC, the attacker has stabbed the victim twice, who has been taken by ambulance to a health center.

From ADN Sindical they have once again warned of an increase in violence against the vigilantes, both on the Generalitat railways and on Renfe. "A single worker cannot carry out citizen security tasks," they censor.

This attack occurs a few days after a woman beat another security worker with a baton at the Badalona metro station.

As a result of the incident, the security guard was injured in the head.

It was this past May 9 at the Pep Ventura station on line 3, where four individuals, three men and one woman, rebuked two guards. It was then that she managed to remove the defense from one of the security employees and hit him several times.

1 An exhibition on the Paseo de Sisebuto discovers the... 2 More than a hundred international and national media... 3 Clinics for long COVID and Lyme disease 4 Villarrobledo, Cuenca, Mota del Cuervo, Cifuentes,... 5 A poaching network dismantled in Gaspésie 6 “The exploitation of children is more dangerous... 7 Mazón: «The Gandía-Denia tram is a priority for... 8 Carlos Sainz refuses to be second driver at Ferrari 9 The multimillionaire agreement of the new Santiago... 10 The PP accuses Sánchez of widening the gap between... 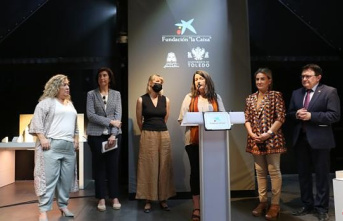 An exhibition on the Paseo de Sisebuto discovers the...