The Junta de Castilla-La Mancha is aware that there are at least 767 Ukrainian children attending school in the region after they had to flee their country due to the war with Russia. 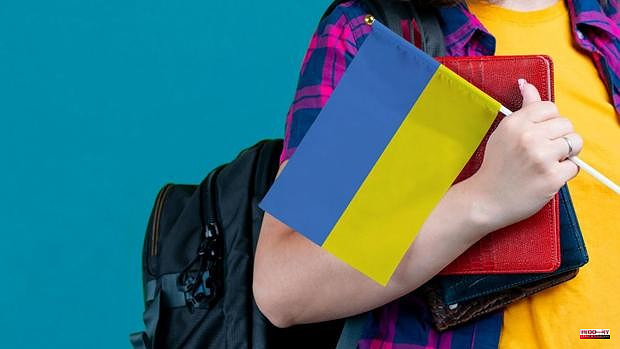 The Junta de Castilla-La Mancha is aware that there are at least 767 Ukrainian children attending school in the region after they had to flee their country due to the war with Russia. Now, the Minister of Education, Culture and Sports, Rosa Ana Rodríguez, has announced that eight Ukrainian language assistants will be hired, who will work in 16 educational centers to facilitate the integration of the kids. This is possible thanks to the call of the Ministry of Education and Vocational Training.

Initially, the auxiliaries will work until December, although the initiative could be extended depending on the course of the war. The counselor explains that these professionals will be in the schools and institutes of Castilla-La Mancha where there is a greater concentration of Ukrainian students.

Likewise, Rodríguez adds that teachers are also being hired to reinforce the ordinary staff in those centers that have large numbers of Ukrainians.

Finally, a set of materials and support tools for working with these students and their families has been distributed among the educational community. For example, texts in Ukrainian through 'LeemosCLM' or a dictionary of Ukrainian, Spanish and English with basic vocabulary and frequent expressions.

1 A poaching network dismantled in Gaspésie 2 “The exploitation of children is more dangerous... 3 Mazón: «The Gandía-Denia tram is a priority for... 4 Carlos Sainz refuses to be second driver at Ferrari 5 The multimillionaire agreement of the new Santiago... 6 The PP accuses Sánchez of widening the gap between... 7 CF Montreal: number 12 given back to supporters 8 Biden supports accession of Sweden and Finland to... 9 Racing and San Sebastián de los Reyes do not play... 10 Iraola renews until 2023 with Rayo 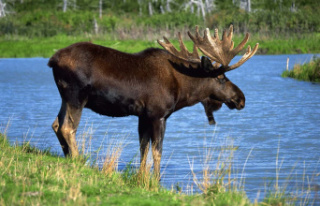 A poaching network dismantled in Gaspésie