After three years of delays and failures, Boeing tries to reach the Space Station

WASHINGTON | After years of delays and failures, Boeing is due to try to get back in the race on Thursday with the takeoff of its Starliner capsule, for an empty test flight towards the International Space Station, in the hope of finally becoming the second company to serve as a “taxi” for NASA astronauts, along with SpaceX. 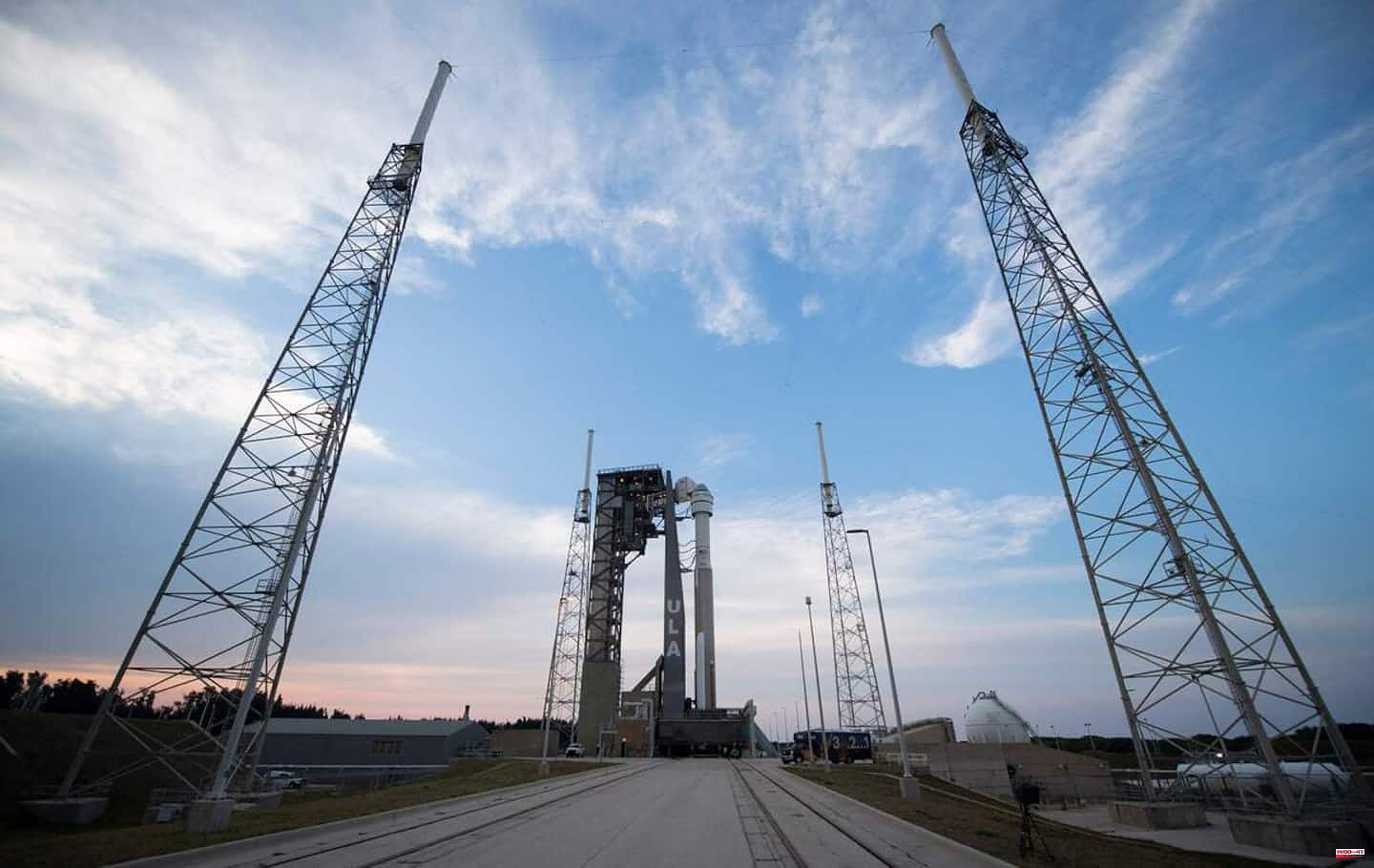 WASHINGTON | After years of delays and failures, Boeing is due to try to get back in the race on Thursday with the takeoff of its Starliner capsule, for an empty test flight towards the International Space Station, in the hope of finally becoming the second company to serve as a “taxi” for NASA astronauts, along with SpaceX.

• Read also: A mysterious “door” discovered on the planet Mars

The launch is scheduled from Cape Canaveral, Florida at 6:54 p.m. local time. Starliner will be powered by a United Launch Alliance (ULA) Atlas V rocket, and is due to dock with the International Space Station (ISS) approximately 24 hours later.

This test without passengers on board, which must prove that the capsule is safe to then transport humans, had already been attempted in 2019. But it had then come close to disaster, and the ship had to return to Earth prematurely without having reached the ISS.

Then in August 2021, a new test had to be canceled at the very last moment, even before the launch, due to a valve problem detected during the final checks.

Meanwhile, SpaceX, a newcomer to the aerospace industry compared to Boeing, has passed its own tests and started transporting NASA astronauts on regular missions. In all, billionaire Elon Musk's company has already transported 18 astronauts with its own capsule, Dragon -- as well as four private passengers on a space tourism mission.

But NASA wants to diversify its options, so as never again to risk finding itself without American means of transport, as after the shutdown of the space shuttles in 2011. Until SpaceX, the American agency was indeed reduced to paying for places in the Russian Soyuz rockets.

Thursday's launch is "a crucial step for us" towards "two vehicles carrying crews on a regular basis," said Dana Weigel, deputy director of the ISS program at NASA, at a press conference on Tuesday. A fixed price contract has been signed with SpaceX as well as with Boeing.

On Thursday, only a dummy named Rosie will sit in the commander's seat. It is equipped with about fifteen sensors, intended to collect information on the movements of the structure.

Starliner is also carrying about 230 kg of supplies for the station, which orbits at an altitude of about 400 kilometers.

The approach to the ISS on Friday, around 23:00 GMT, will be closely followed by astronauts on board the Station. They will first command the capsule to stabilize about 250 meters away, before proceeding with the delicate contact maneuver. The capsule hatch will not be opened until the next day, Saturday.

Starliner must remain docked to the ISS for about five days, before descending back to Earth to land in the desert of the US state of New Mexico, at the base of White Sands.

The development of Starliner turned out to be a long saga full of pitfalls.

In 2019, the capsule could not be placed in the correct orbit due to a clock problem, and had to return to Earth after two days. Boeing then realized that other software problems had almost caused a serious flight anomaly.

NASA had prescribed a long list of recommendations and modifications to be made.

Then, in 2021, when the rocket was already on the launch pad to attempt the flight again, a humidity problem caused a chemical reaction that blocked the opening of certain valves in the capsule. She had to go back to the factory for inspection -- for 10 months.

The problem was solved by hermetically sealing the new valves, in order to prevent moisture from entering, explained Tuesday Mark Nappi, manager at Boeing. But in the future, other longer-term solutions, including a modified design, are on the table.

The stakes are high for the company, which hopes to be able to carry out a first manned flight by the end of the year. This second demonstration mission will be essential to finally obtain approval from NASA.

But the exact schedule will depend on the performance of the capsule this week – which will at the same time restore Boeing's image a little, to say the least tarnished by these repeated setbacks.

1 Seven tips to avoid and treat heat strokes due to... 2 Stabbed in the back a security guard at Igualada station 3 An exhibition on the Paseo de Sisebuto discovers the... 4 More than a hundred international and national media... 5 Clinics for long COVID and Lyme disease 6 Villarrobledo, Cuenca, Mota del Cuervo, Cifuentes,... 7 A poaching network dismantled in Gaspésie 8 “The exploitation of children is more dangerous... 9 Mazón: «The Gandía-Denia tram is a priority for... 10 Carlos Sainz refuses to be second driver at Ferrari 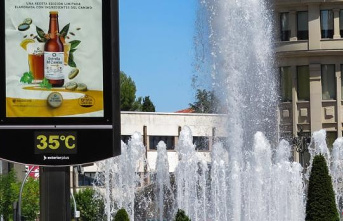 Seven tips to avoid and treat heat strokes due to...