At least 32 people have died in a fire at a karaoke bar in southern Vietnam. 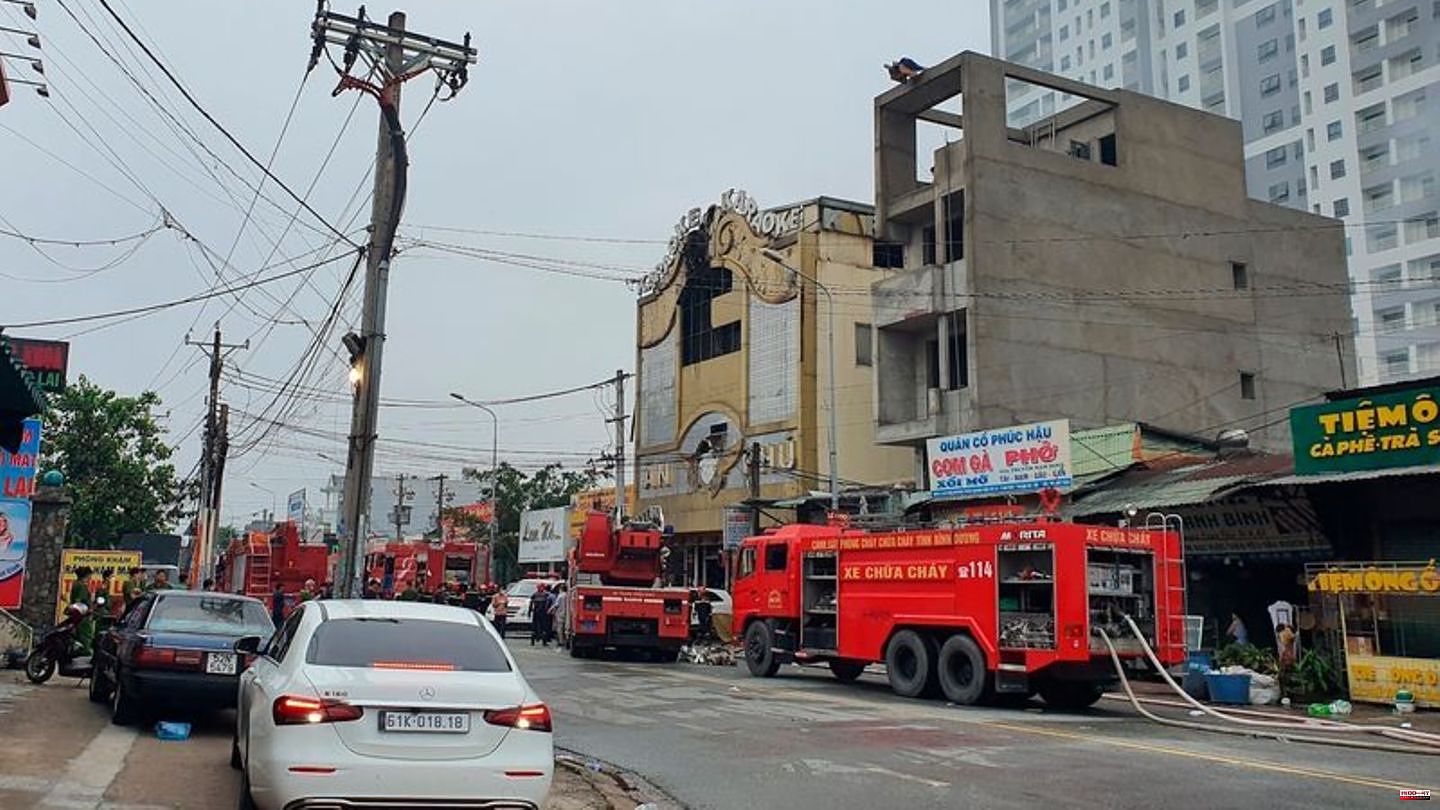 At least 32 people have died in a fire at a karaoke bar in southern Vietnam. Dozens more were injured, the authorities said on Wednesday. The fire broke out on Tuesday evening for an unknown reason in Thuan An, north of downtown Ho Chi Minh City, and quickly spread to the second and third floors of the building, as reported by the newspaper "VnExpress".

Attempts by local staff to fight the flames with small fire extinguishers were unsuccessful. When the fire also blocked the emergency exits, some visitors jumped from a balcony about seven to eight meters down, it said. They would have injured themselves, but survived.

More than a dozen fire engines were deployed to bring the fire under control. On Wednesday, emergency services were still looking for other possible victims in the rubble. Authorities launched an investigation to find out what started the fire. 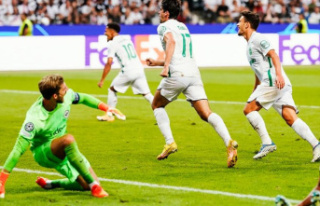