The Ukrainian army has evidently gained ground during its advances in southern Ukraine, which it began at the end of August. 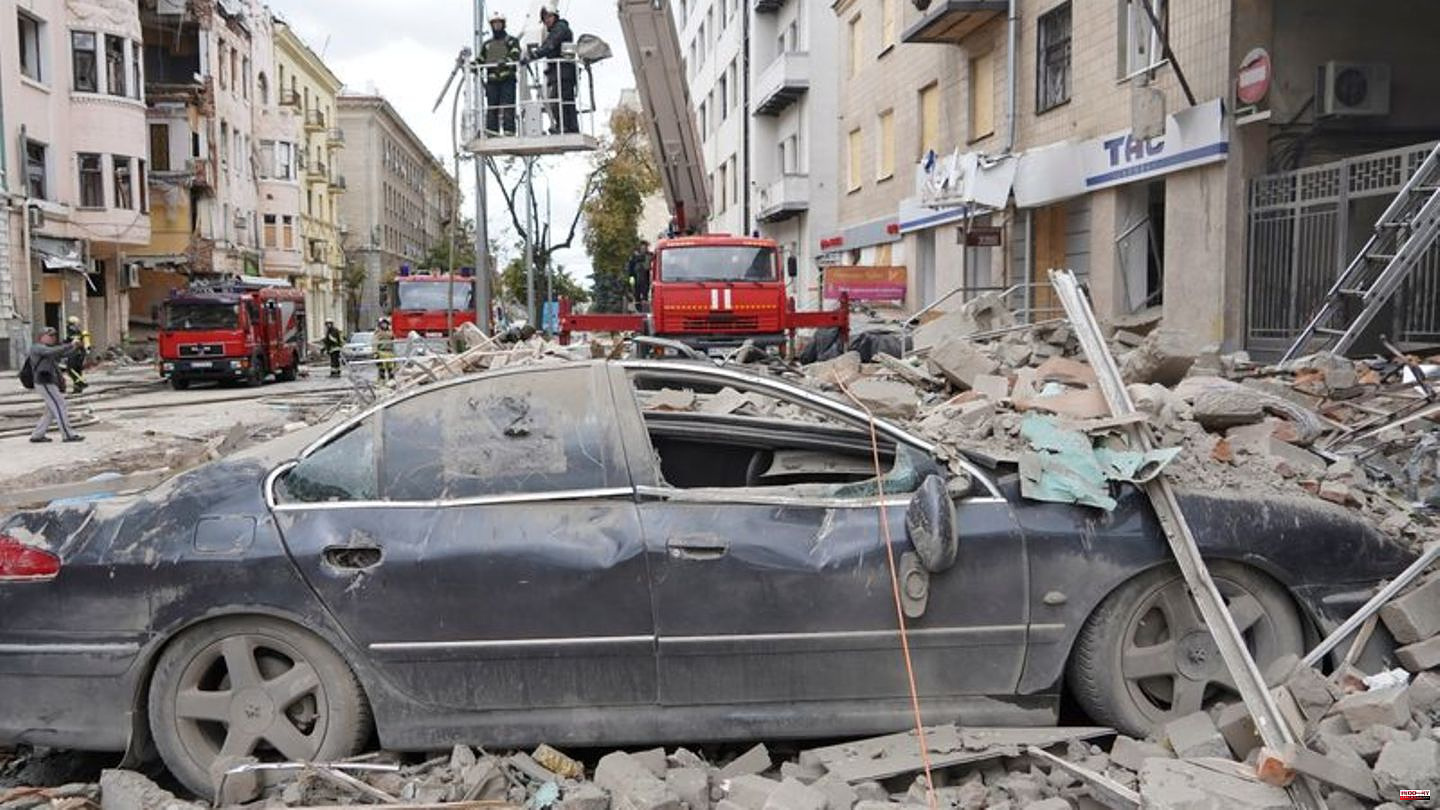 The Ukrainian army has evidently gained ground during its advances in southern Ukraine, which it began at the end of August. The general staff report on Wednesday recorded Russian air and artillery attacks on several towns in the Kherson region that were previously considered Russian controlled. However, Kyiv did not provide any specific information on progress.

At the same time, videos and photos of recaptured villages around the town of Balakliya in the Kharkiv region of eastern Ukraine were published on social networks. According to reports by Russian correspondents, the Ukrainian army launched an offensive there on Tuesday at a width of around 20 to 30 kilometers. The event has not yet been officially commented on due to an applicable information ban. According to Russian sources, the Russian units came under considerable pressure on this section, and some units were threatened with encirclement.

Ukraine has been resisting the Russian invasion since February 24. Despite the counterattacks, more than 20 percent of Ukraine's territory, including the Crimea annexed in 2014, remains under Russian control. 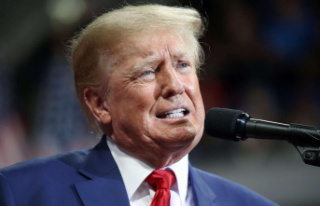 Affair about secret papers: “The verdict is ridiculously...