The federal government is currently taking precautions to prevent a possible wave of insolvencies among companies. 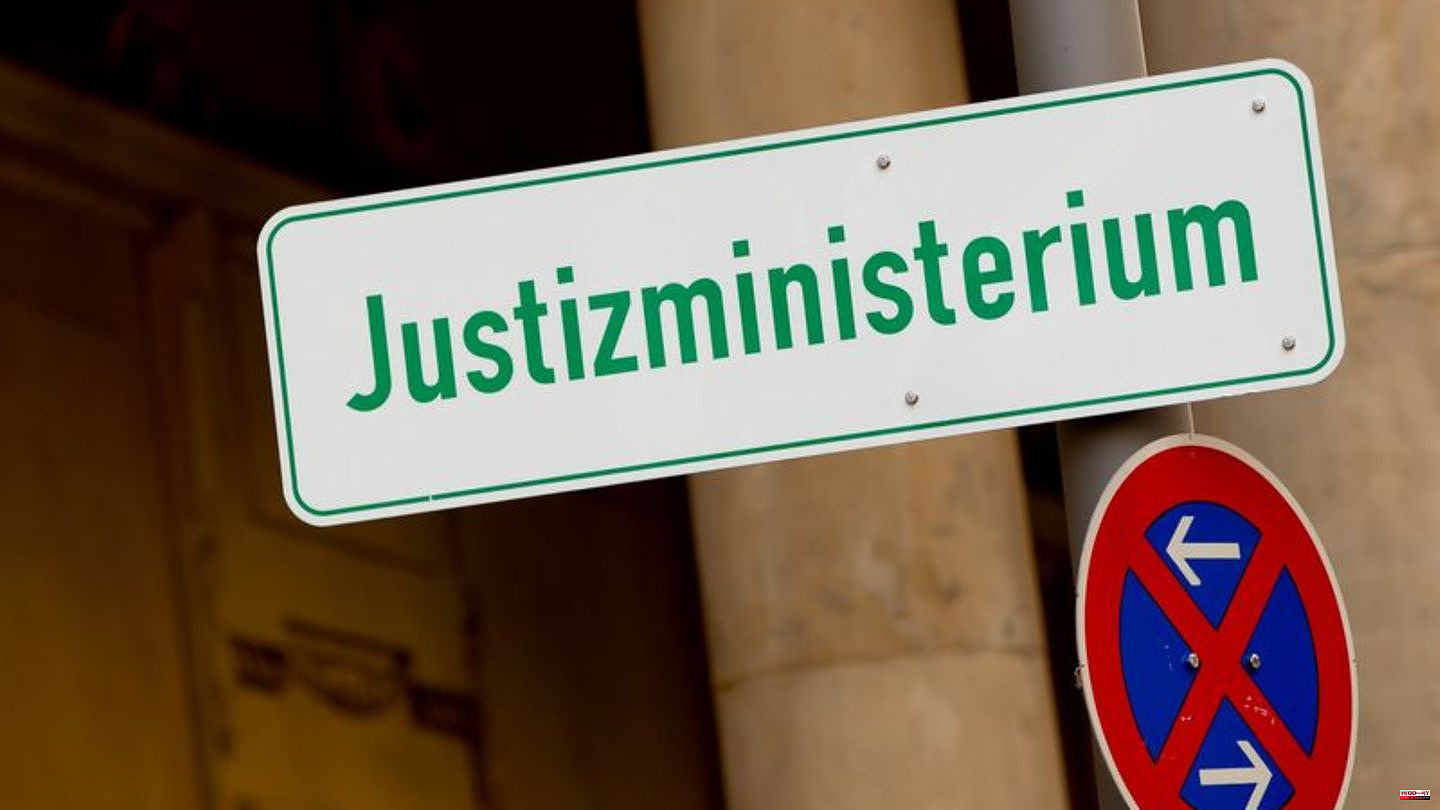 The federal government is currently taking precautions to prevent a possible wave of insolvencies among companies. "For this purpose, a temporary relief in the obligation to file for bankruptcy due to over-indebtedness should be introduced," said a spokesman for the Federal Ministry of Justice of the German Press Agency on request. The "Handelsblatt" had previously reported on it.

"Companies that are basically healthy and able to survive under the changed framework conditions in the long term would benefit from the change in insolvency law, which is to be implemented "quickly"," the spokesman continued. "They should gain time to adapt their business models." Insolvent companies would not fall under the scheme. 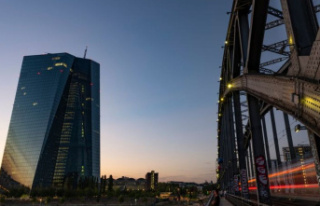