Eintracht Frankfurt learned the hard way at the historic premiere in the Champions League. 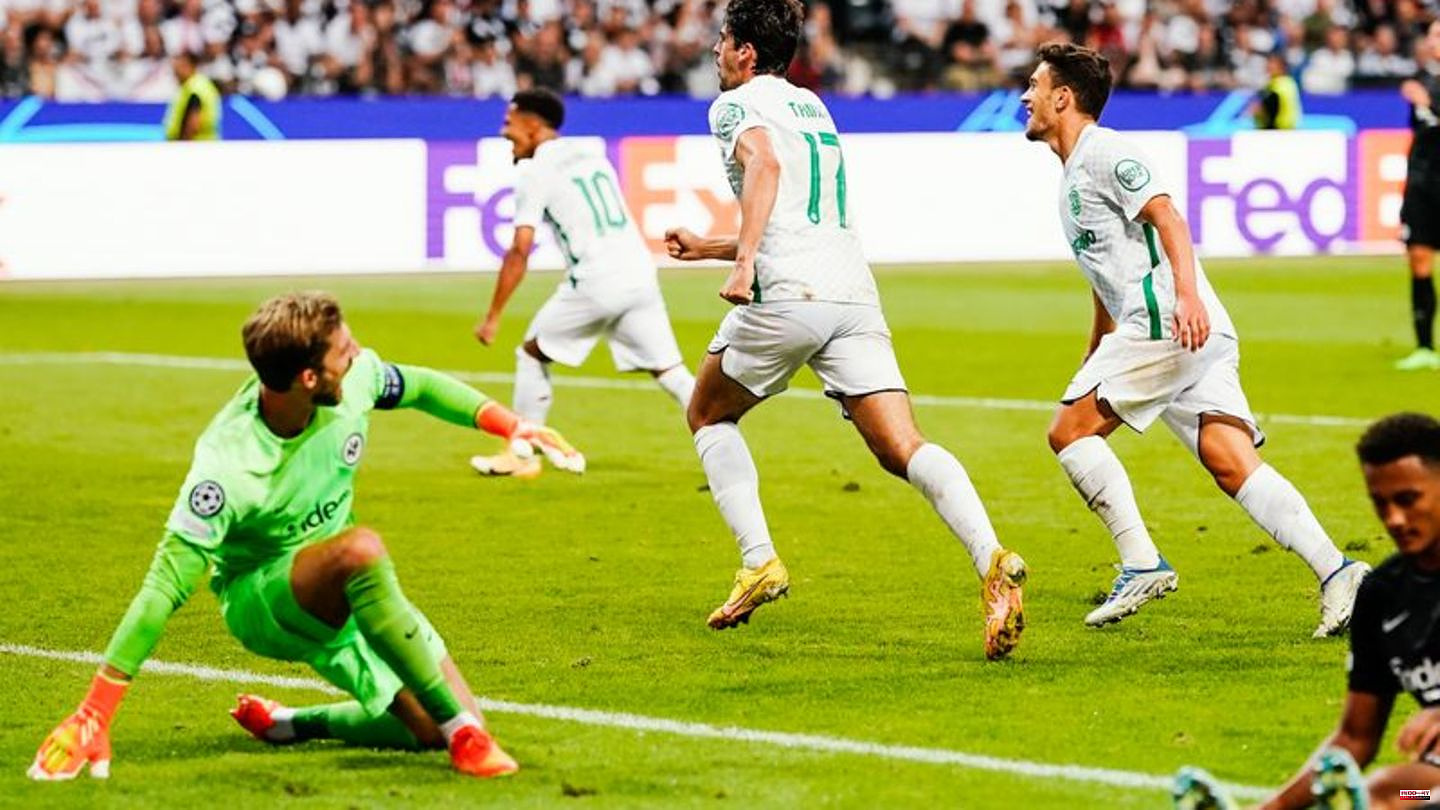 Eintracht Frankfurt learned the hard way at the historic premiere in the Champions League. Despite a courageous performance, the Europa League winner lost in the first premier class game in the club's history against Sporting Lisbon 0: 3 (0: 0).

In front of 50,500 spectators, Marcus Edwards (65th), Francisco Trincão (67th) and Nuno Santos (82nd) ​​caused disillusionment with their goals instead of a party mood at the Bundesliga soccer team at the start of Group D. The team can do it next Tuesday do better away from coach Oliver Glasner at Olympique Marseille.

Eintracht started on their debut as if they had known this competition forever. After 90 seconds, Randal Kolo Muani had the first big chance after a bad pass from the guests - but the new signing failed at Sporting goalkeeper Adán. After almost a quarter of an hour, Daichi Kamada (16th) got the ball in the Portuguese penalty area, but his weak cross pass didn't find the free Kolo Muani. And so the superior Eintracht also created other good chances, but didn't use any of them. Sporting, on the other hand, didn't show a good overall performance, but it was extremely ripped off.

A moment of shock before the break

Coach Rúben Amorim's team had a weak start to the season in the domestic league, and you could see the uncertainty in his team. The Portuguese hardly managed more than three, four, five passes before the next mistake happened. Sporting only had a good chance in the 35th minute when Kevin Trapp made a strong save against Edwards. Frankfurt had to endure another moment of shock before the break. After a duel between Christopher Lenz and Edwards (13th), the referee decided on a penalty - but took it back after viewing the video images.

Otherwise, Eintracht remained superior, but could not take advantage of that. That didn't cloud the mood in the stands. What were the Frankfurters looking forward to this first appearance in the Champions League. Before kick-off, the players who were still alive from the final of the 1960 National Champion Cup against Real Madrid (3:7) were celebrated. On the pitch, however, the current Eintracht team still had a lack of experience in Europe's elite class. In front of the opposing goal, the last bit of rip-off was missing.

And so it came as it had to come. Sporting stayed in the game due to Eintracht's negligence - and took advantage of it coldly. Edwards got the ball in the penalty area and saved on goal, where the ball took a deflection and was unstoppable for Trapp. Just a few seconds later, Eintracht was shocked for the second time. The Europa League winner was unable to defend a quick counterattack by the guests, so the strong Edwards crossed to Trincão, who finished flat. And it got worse. After a fine pass from Porro, substitute Santos shot the goal low and dry - and rounded off a sobering Eintracht evening. 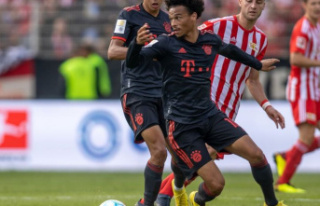