Britain's Queen Elizabeth II had to cancel her participation in a virtual meeting of her Privy Council on Wednesday evening for health reasons. 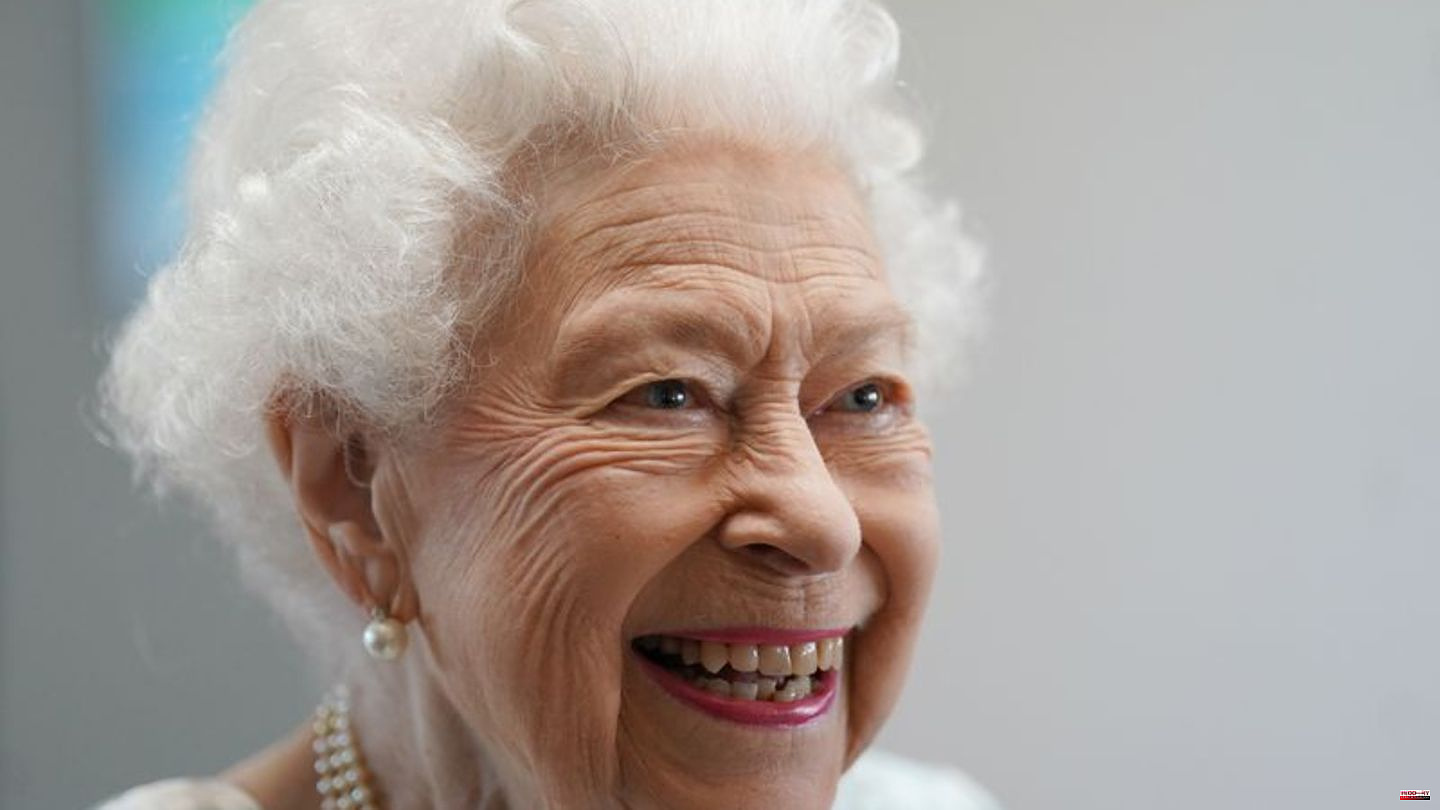 Britain's Queen Elizabeth II had to cancel her participation in a virtual meeting of her Privy Council on Wednesday evening for health reasons. As Buckingham Palace announced, the 96-year-old monarch was ordered to rest by her doctors. A hospital stay is not planned, the PA news agency reported, citing palace circles.

The Queen is currently staying at her country estate, Balmoral Castle in Scotland, where she received Boris Johnson on Tuesday, who presented his resignation as Prime Minister. Immediately afterwards she also gave an audience to his successor Liz Truss and asked her to form a government.

The hustle and bustle seems to have been too much for the increasingly frail Queen. "After a busy day yesterday, Her Majesty accepted her doctors' advice this afternoon to rest," a palace spokesman said.

Truss was to be sworn in as First Lord of the Treasury at the Privy Council meeting. In addition, some of her recently appointed cabinet mates were to be included in the advisory body, which nowadays serves mainly ceremonial purposes. The meeting will be rescheduled at a later date, the palace said. 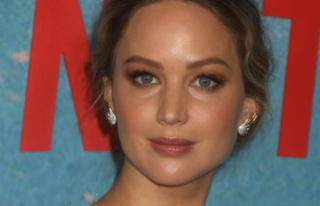 Actress: Jennifer Lawrence reveals the name of her...