Ex-entertainment boss: trial against MDR manager Foht could be shortened

Now everything could go very quickly: The fraud process against the former head of entertainment at MDR, Udo Foht (71), may end faster than planned. 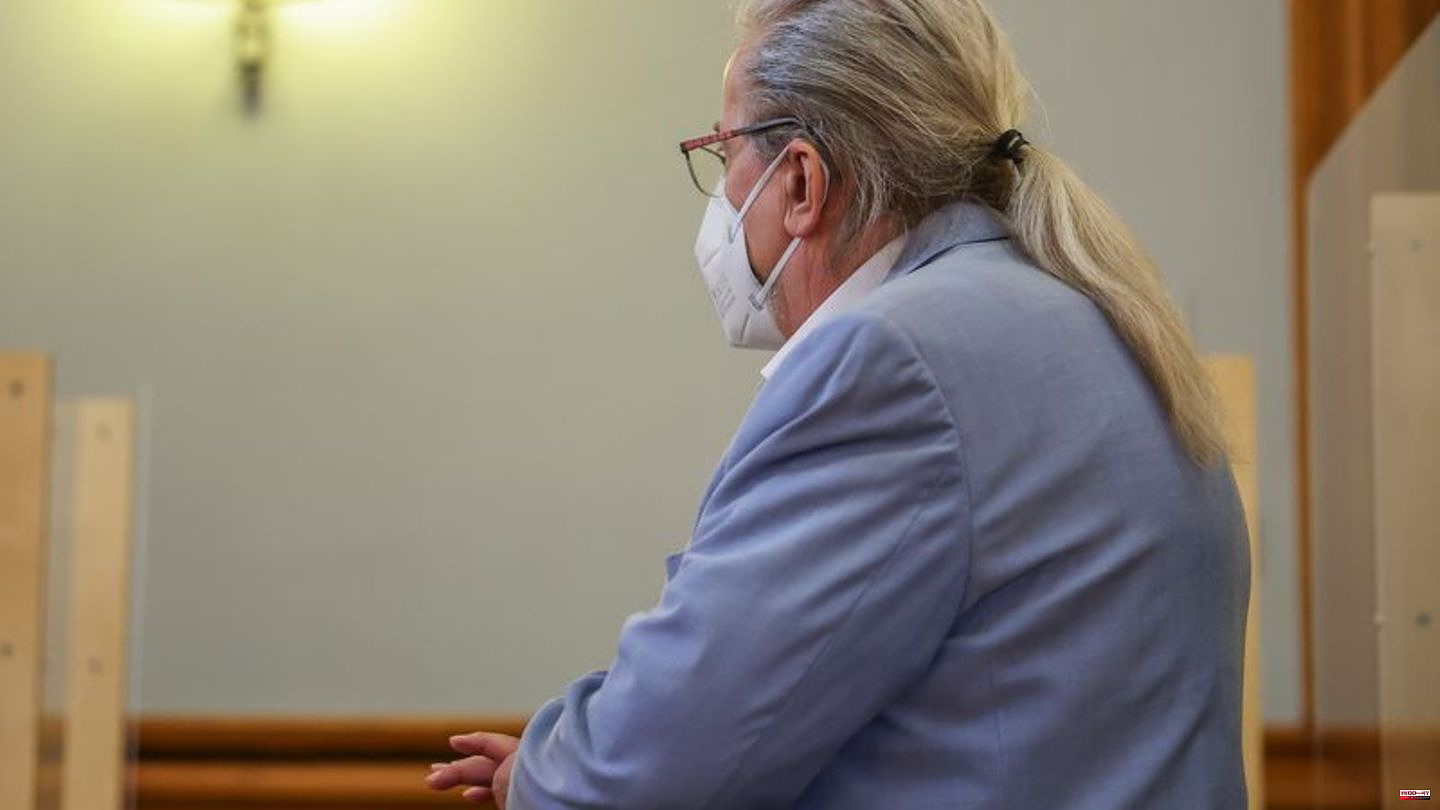 Now everything could go very quickly: The fraud process against the former head of entertainment at MDR, Udo Foht (71), may end faster than planned. The district court in Leipzig suggested an agreement on Thursday immediately after the indictment had been read out. Presiding judge Michael Dahms said a "credible confession" could result in a prison sentence of up to one year and nine months, suspended on probation.

The public prosecutor's office signaled approval, and Foht's lawyers want to comment on Friday. In essence, the television manager is accused of money smuggling.

The once powerful MDR entertainment boss is hardly recognizable on Thursday compared to old photos. The man in the powder-blue suit wears his gray hair long and tied in a ponytail. An FFP2 mask covers large parts of his face. Almost the only thing he says quietly in the courtroom is that he can hardly understand the judge between the corona protective panes - and that headphones "may be helpful".

Allegations of infidelity and bribery

The public prosecutor accuses Foht of fraud, breach of trust, corruption and tax evasion. Foht is said to have repeatedly asked music managers from the hit industry for five-digit sums. The money is needed for new productions. Foht therefore repeatedly promised a repayment via the MDR, which according to the public prosecutor's office was never planned by the broadcaster. There are said to have been 13 cases of fraud related to infidelity and bribery, plus five cases of tax evasion.

It's all a long time ago. In 2011, the scandal came to light. MDR then resigned from Foht. He had not commented publicly on the allegations at the time. A work process ended with a comparison. The presumption of innocence applies to Foht until the final conclusion of the proceedings.

The TV man, who describes his profession as "graduate journalist", had pushed the hit business at MDR powerfully. In doing so, he gave the public broadcaster in East Germany a distinctive entertainment profile. He opened doors for up-and-coming hit stars, made TV productions possible, promoted hit careers like Florian Silbereisen's.

Will the procedure be "slimmed down"?

Actually, the process should have started in 2018, but was canceled due to illness. Judge Dahms said on Thursday that the chamber was interested in "slimming down the proceedings" - also with regard to the accused's illness.

If he confesses, his sentence could range from one year to one year and nine months. Three months of this should be considered enforced due to the long duration of the proceedings. In addition, allegations of tax evasion and breach of trust are to be regarded as settled. According to the Criminal Court, these are "shaky" anyway and require intensive proof.

The court had actually planned trial days until February next year. Numerous managers from the hit industry should be questioned. However, the testimonies of three witnesses scheduled for Friday were canceled. Time for the accused or their attorneys to speak up. 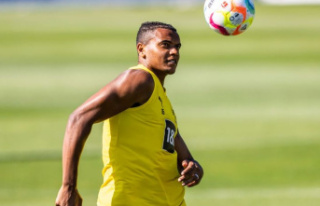