The change from Dortmund defender Manuel Akanji to Manchester City is perfect. 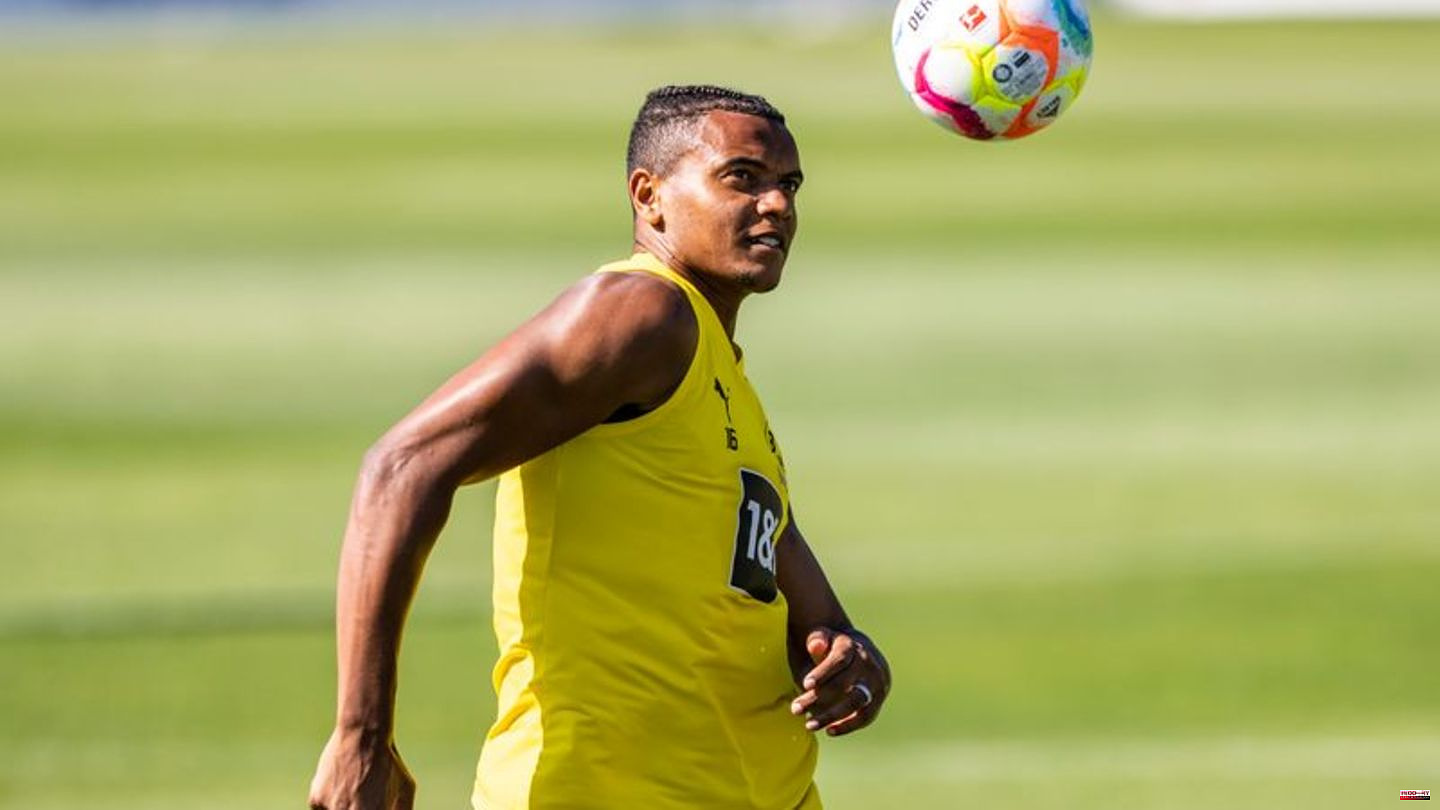 The change from Dortmund defender Manuel Akanji to Manchester City is perfect. As both clubs announced, the Swiss national soccer player signed a contract until 2027.

This marks the end of the 27-year-old's long search for a new club. The fee for the professional, who is actually tied until mid-2023, is reported to be around 18 million euros.

"Manuel Akanji approached us several months ago with the desire to leave BVB this summer. As a result, we repositioned ourselves in central defense for the future. The past few weeks were therefore certainly not an easy time for him, and nevertheless, Manuel always behaved professionally," commented BVB sporting director Sebastian Kehl.

Replacement with Schlotterbeck and Süle already there

BVB responded to Akanji's refusal to extend his contract by signing national players Nico Schlotterbeck (Freiburg) and Niklas Süle (Munich). Akanji therefore no longer played a role in coach Edin Terzic's personnel plans for this season. But his search for a new club only ended on the last day of the transfer obligation. He switched from FC Basel to BVB in January 2018 and played 153 games (four goals) for the Revierclub.

"I enjoyed being able to play in front of the yellow wall and I'll always be happy to come back to Signal Iduna Park. We'll see each other again soon in the Champions League," said Akanji, referring to the two upcoming group duels in the premier class between BVB and the English champions. 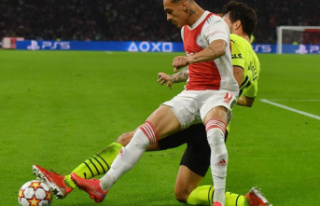