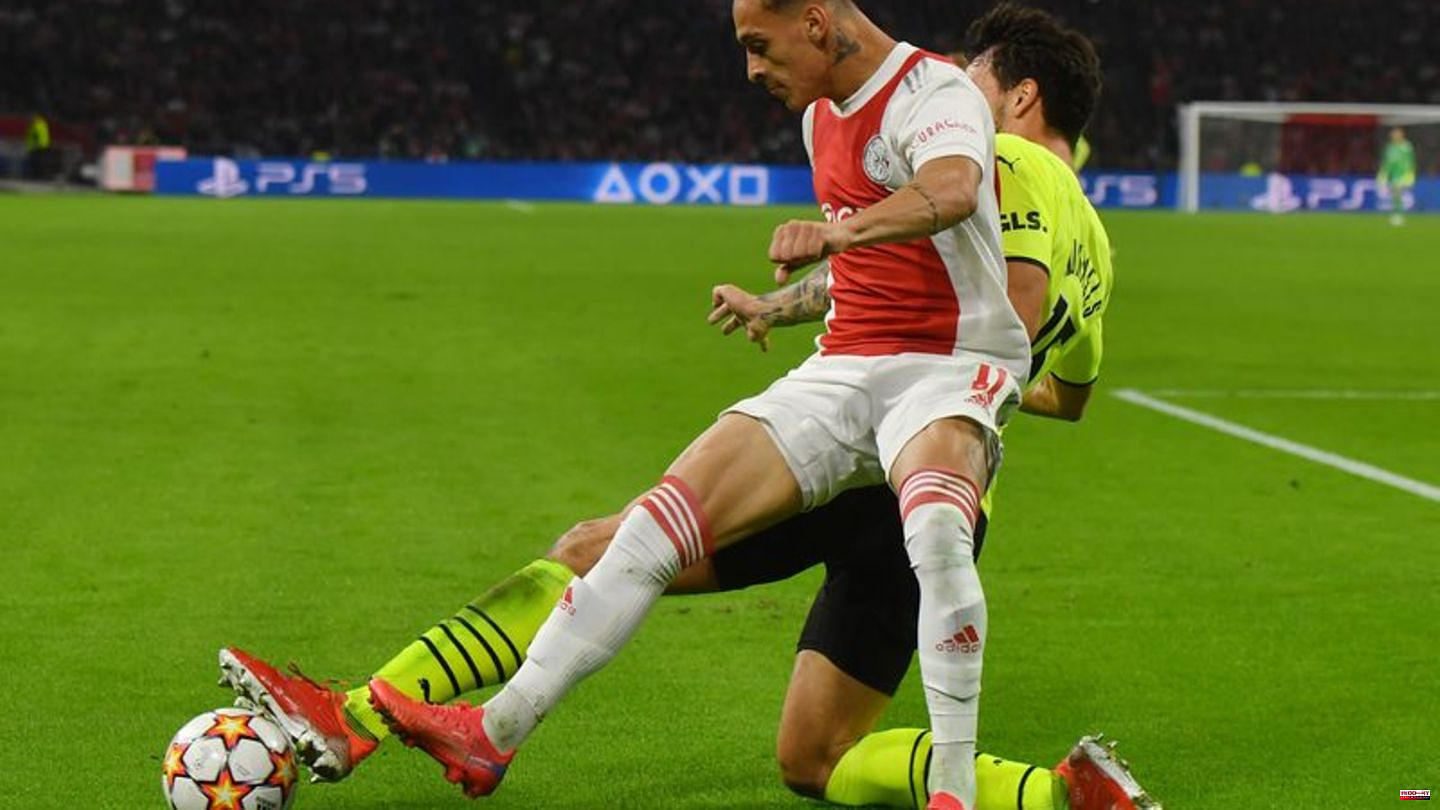 Manchester United have signed 22-year-old Antony for almost 100 million euros. The Brazilian is the second most expensive purchase by the traditional British football club after Paul Pogba's commitment in 2016.

As announced by Antony's previous employer Ajax Amsterdam, both clubs agreed on a transfer fee of 95 million euros, but this could increase to 100 million through surcharges.

Six years ago, Manchester United transferred 105 million euros to Juventus Turin for the Frenchman Pogba. At his new club, Antony meets his former Ajax coach Erik ten Hag, who later lured Lisandro Martinez to United. Antony's contract is valid until June 30, 2027 with an option for a further season, as announced by Manchester. 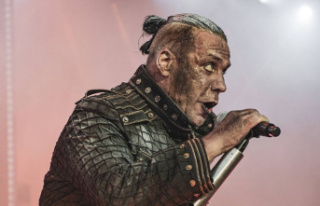 Concerts: Rammstein are going on a European tour again...