If you want to reduce your sugar consumption or want to lose weight, you can use other sweeteners. 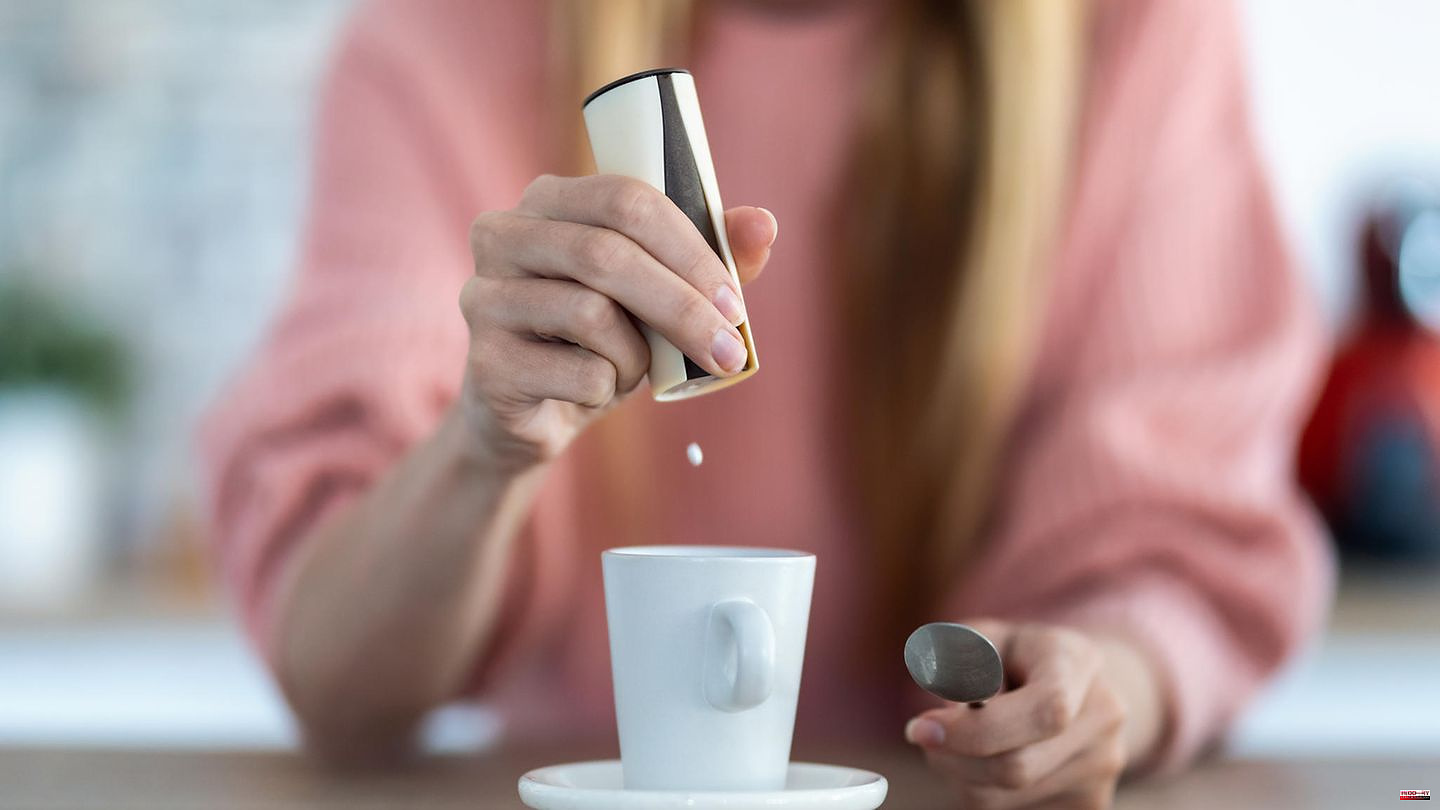 If you want to reduce your sugar consumption or want to lose weight, you can use other sweeteners. After all, sweeteners like aspartame, sucralose, saccharin or stevia are supposed to provide the sweetness of sugar without the corresponding calories.

So the promise: delicious taste without the negative effects of too much sugar: obesity, type 2 diabetes and cardiovascular diseases. It has long been assumed that sugar substitutes have no effect on the human body. However, sweeteners don't seem to pass through our digestive tract without consequences.

A research team led by the immunologist Eran Elinav has found that sweeteners are not inactive and some change the microbiome in the human gut - and also have an impact on blood sugar. As early as 2014, Eran Elinav, who researches at the Weizmann Institute of Science and the German National Cancer Center, discovered that certain sweeteners changed the microbiome of mice. The microbiome is the entirety of all microorganisms such as bacteria, fungi or viruses that populate the intestine. But the scientists did not know from this animal experiment whether these findings also apply to humans.

To answer this, the research team surveyed more than 1,300 people to find subjects who strictly avoid sweeteners in their daily lives. This is not an easy search - after all, sugar substitutes are not only found in a diet cola, but are hidden in many processed foods. The scientists found 120 healthy participants with normal blood sugar levels.

The subjects were divided into six equal groups. One group took aspartame for 14 days, in three other groups the participants swallowed sucralose, saccharin or stevia. For all test subjects, the amount of sweetener administered was well below the maximum limit recommended by the US Food and Drug Administration (FDA). A control group took no sweetener and the last group took glucose (grape sugar) daily.

The scientists determined the glucose tolerance of the participants. Glucose tolerance describes how well the body can regulate blood sugar levels. If the body can bring the absorbed amount of glucose (glucose) to the destination by producing insulin, the value remains within the normal range.

It becomes problematic when the glucose tolerance is disturbed, it can lead to an increased blood sugar level and this to diabetes. In the experiment, the two sweeteners saccharin and sucralose affected the participants' glucose tolerance. The researchers were not able to observe this with stevia and aspartame.

The researchers also took samples from the participants' stool and mouth to determine the types of bacteria and metabolites. You looked at how the microbiome of the subjects is composed. "In subjects who consumed artificial sweeteners, we saw very clear changes in the composition and function of gut microbes and the molecules they secrete into peripheral blood," said study author Eran Elinav. The researchers also found that there is a correlation, i.e. a relationship, between the change in the microbiome caused by sweeteners and the change in blood sugar levels. In order to understand the exact causes of the altered blood sugar, more research is needed.

In their experiment, the researchers were able to show that the test subjects sometimes reacted very differently to the sugar substitutes. "This study shows that the effects of sweeteners on blood sugar are individual and that the microbiome may play a role in how people respond to sweeteners," said Dr. Sarah Berry from King's College London opposite the Science Media Centre. She did not participate in the study. The results contribute to increasing knowledge about the effects of sweeteners on blood sugar and the microbiome. The scientists were able to prove the findings from the animal experiment with realistic doses of sugar substitutes.

What the research shows, however, is that sweeteners are not inactive in the body and do not appear to simply leave the digestive tract without consequences. Until further evidence is available, study author Eran Elinav recommends: "In the meantime, we must continue to look for solutions to manage our cravings for sweetness while avoiding sugar, which is clearly the most detrimental to our metabolic health. From my personal perspective, it seems the best solution to just drink water." 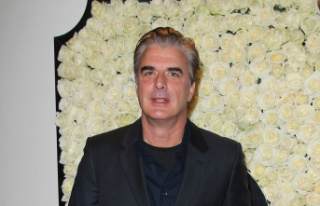