After insider allegations: Bafin largely prohibits employees from trading on the stock exchange

As a consequence of the Wirecard scandal, the financial supervisory authority Bafin largely prohibits its employees from private trading in shares, bonds and other securities. 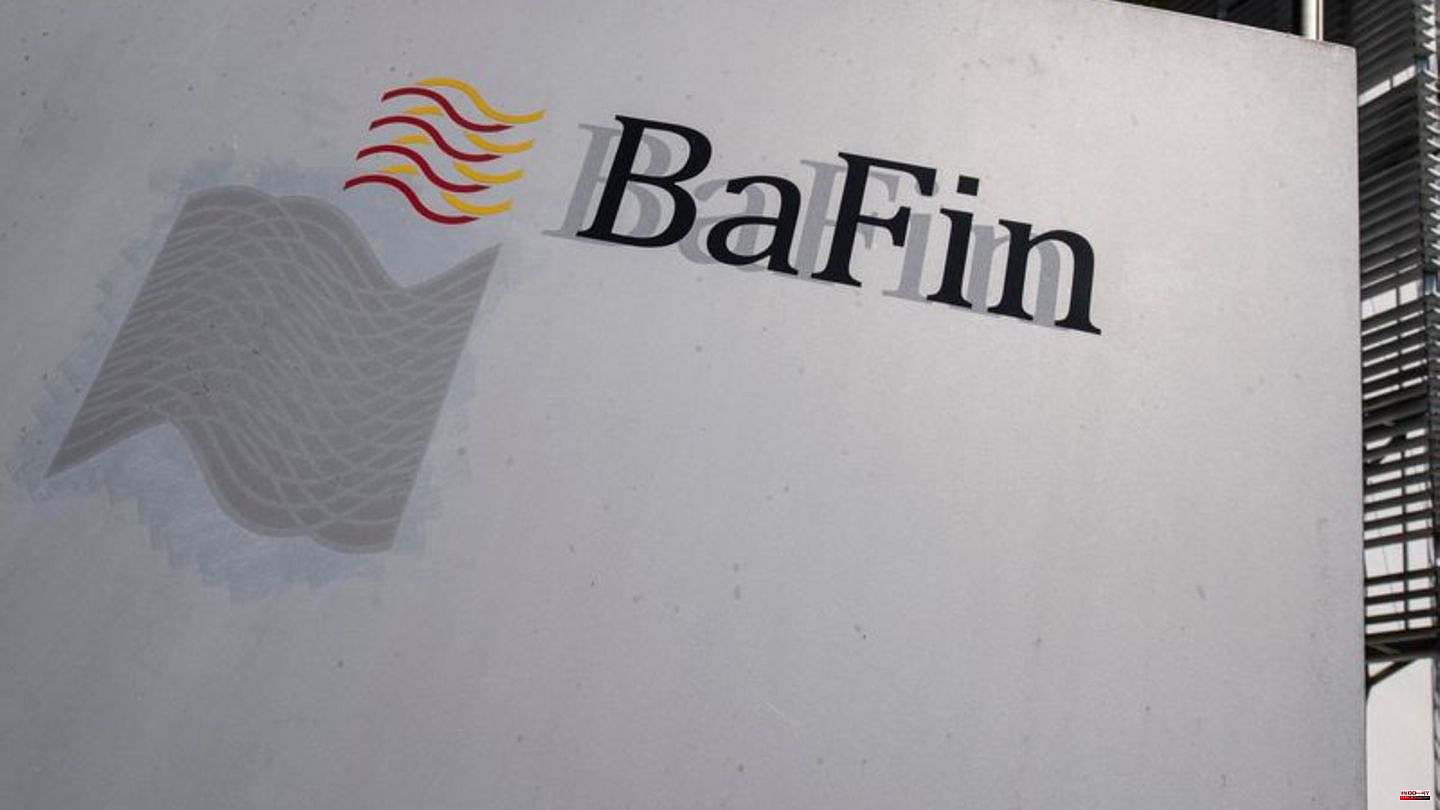 As a consequence of the Wirecard scandal, the financial supervisory authority Bafin largely prohibits its employees from private trading in shares, bonds and other securities. "The aim of the service instructions for private financial transactions by Bafin employees, which will come into force on September 1, 2022, is to prevent any appearance of misuse of confidential information," explained the President of the Federal Financial Supervisory Authority (Bafin), Mark Branson, on Thursday. The new rules, which replace a transitional rule from October 2020, are among the strictest in the world, Branson said.

After the collapse of Wirecard in the summer of 2020, Bafin had already tightened its previously permissive rules for financial transactions by its employees. The former Dax group Wirecard had admitted air bookings of 1.9 billion euros and subsequently filed for bankruptcy. Because these fraudulent transactions went undetected for years, the Bafin, among others, was heavily criticized. The then Bafin boss Felix Hufeld had to go and was replaced by Branson in August 2021.

After the Wirecard scandal broke, it emerged that some Bafin employees had been trading in Wirecard derivatives shortly before the payment service provider collapsed. Bafin reported an employee on suspicion of insider trading and released him. According to the latest information from the Bafin, "all suspicions could be cleared up" in this case.

Overall, according to Bafin, when the Wirecard scandal was being processed, 42 employees of the financial supervisory authority had found indications of a violation in connection with the regulations on private financial transactions. Most (37 cases) financial transactions were not reported immediately. 12 administrative procedures are still ongoing, and in 19 cases it is still being examined whether a procedure will be opened. 11 cases were partially concluded with fines. 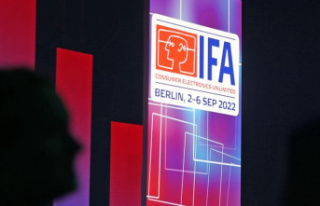