For a week now, there has been extreme heat in California, which has brought unpleasant records to the sunny state on the US west coast. 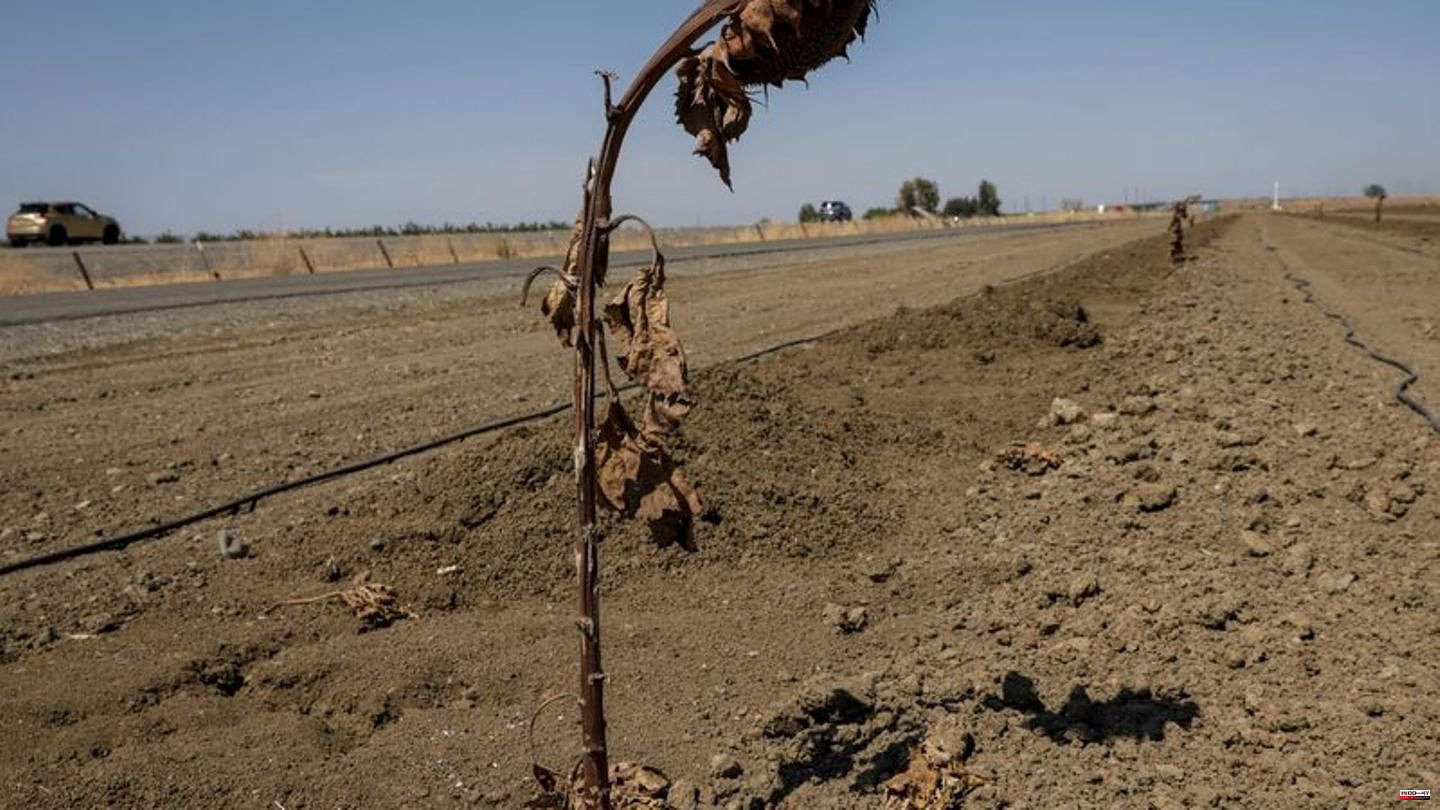 For a week now, there has been extreme heat in California, which has brought unpleasant records to the sunny state on the US west coast. Governor Gavin Newsom declared a state of emergency Wednesday last week as a precautionary measure to provide relief and resources.

The threat of extreme heat is a reminder of how "real" the climate crisis is, Newsom warned. He speaks of a "historic heat wave". In many places it gets over 40 degrees every day, and there are concerns about power cuts and forest fires.

In Death Valley, California, the thermometer "only" climbed to 50 degrees on Wednesday. That was a slight drop from the previous day, when 51.6 degrees were measured there late Tuesday afternoon. This daily high has caught up with an earlier heat record for September, said Dan Berc, meteorologist at the US weather service in Las Vegas, the German Press Agency. 125 degrees Fahrenheit (51.6 degrees) was measured in the national park, which is notorious for its summer heat, only once in September 2020, said Berc.

"Death Valley" holds the world record for the hottest place on earth. On July 10, 1913, 134 degrees Fahrenheit (56.7 degrees) was recorded there, Death Valley National Park reports on its website. A park spokesman told dpa that despite the persistent extreme heat, there have been no major emergencies in recent days. Visitors would have heeded warnings, such as having enough drinking water with them.

Over 40 million people in California and adjacent regions are experiencing sweltering heat - and have been for a week now. Temperatures in the state capital, Sacramento, soared to 46.6 degrees on Tuesday -- a record in Sacramento, according to the US weather agency, which eclipsed the previous high of 45.5 degrees in July 1925.

In order to avoid energy shortages, residents have been asked for days to reduce their power consumption, especially during the afternoon heat and at peak times in the early evening. Governor Gavin Newsom also appealed on Wednesday to heed the so-called Flex Alert. As a precaution to ensure that the power grid does not collapse, unnecessary lighting and large electrical appliances - such as washing machines or dryers - should be switched off and air conditioning systems should not be running at full speed.

For days, the Californian network operators have been warning of an energy emergency with possible "rolling blackouts", i.e. rotating power failures, if consumption exceeds capacity in extreme heat. In the rolling process, the power would then be turned off in different districts for a limited time.

This happened in California during a 2005 heat wave and the severe 2001 energy crisis. The shutdowns usually took place in the afternoon when the air conditioning was running at full blast in the intense summer heat and energy supplies were running low.

In the fall of 2019, power was also deliberately turned off in parts of California, leaving hundreds of thousands of people in the dark. US utility Pacific Gas

During the heat wave, hundreds of firefighters in California battled fast-spreading wildfires in multiple locations. After an almost rainless summer, many areas are severely parched and highly flammable. According to scientists, climate change is exacerbating drought, heat and extreme weather, which can contribute to more violent wildfires.

They've seen big changes in wildfires over the past decade, Jon Heggie of the Forestry and Fire Protection Agency told the Los Angeles Times. "They burn with much greater speed and ferocity, giving residents little time to escape the flames." Four people have died in wildfires in northern and southern California since the weekend. 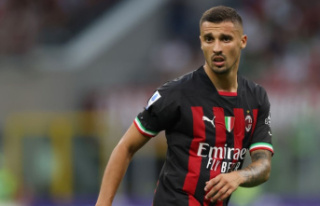