New Mexico: Researchers show: During the Ice Age, children played in the footsteps of giant sloths

It's rare to envy the people of the past. 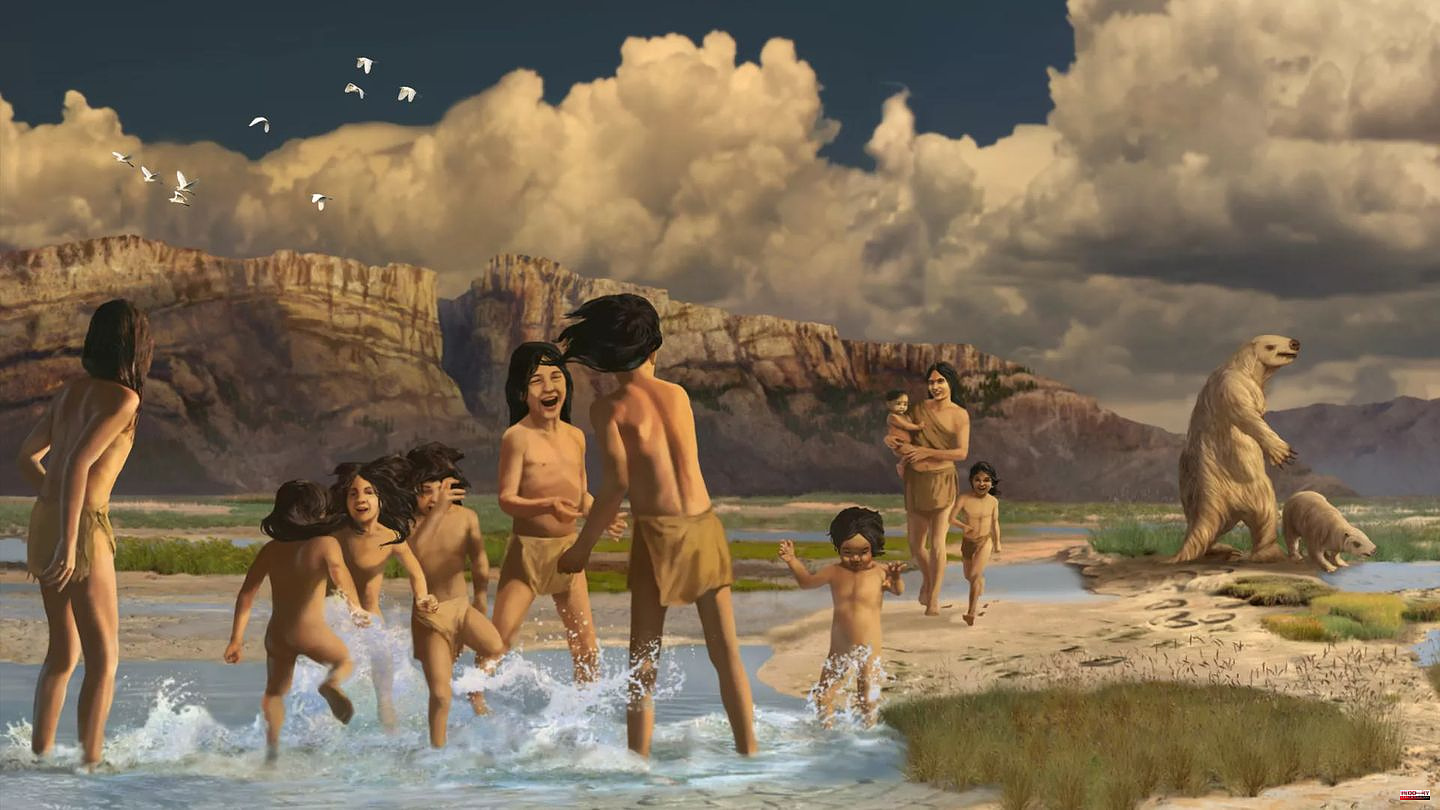 It's rare to envy the people of the past. Even with the ancestors who lived through world wars or had to get by without penicillin, you don't want to swap places. And until now, nobody has had the desire to swap modern times for the Pleistocene - an epoch that began about 2.6 million years ago and ended 11,600 years ago.

Towards the end of the Pleistocene, people probably spread to the American continent for the first time. And there they met its animal inhabitants.

Undisturbed by humans, unusually large animals had evolved in North and South America, which were connected by a land bridge. There were mammoths, American lions that weighed up to 500 kilos, the toxodon, a kind of primeval hippopotamus, giant armadillos - and giant sloths. And yes, for animal lovers, the existence of giant sloths would probably be reason enough to drop everything in the present and jump into the time machine towards the Pleistocene.

As researchers have now been able to prove, the first human inhabitants of the American continent were actually big fans of the cozy giant animals. Because they left footprints about 50 centimeters in size with their paws and in areas with damp soil these footprints filled with water.

British scientist Matthew Bennett, a professor at the University of Bournemouth, discovered such a sloth track in New Mexico, which had led through a dried-up river. The remaining water filled these and attracted children who romped through the resulting puddles.

Bennett was able to prove this by examining the children's petrified footprints in New Mexico. He was able to identify at least four different children who had played in the giant puddle around 20,000 to 11,700 years ago, but there were probably more - due to the muddy ground at the time, several tracks can no longer be clearly assigned, because the children naturally jumped and slid around, so her feet didn't just press straight into the ground.

"All kids like to play in mud puddles, and that's what this is," says Matthew Bennett. He suspects the children were accompanying a group of adults looking for food. Unfortunately, that was later to be the fate of the peaceful giant sloths: in addition to climate changes, which hit the animals badly, they were heavily hunted by humans.

Like many other large animals of the Americas, they did not survive the arrival of humans very long. Today there are only their much smaller relatives there. 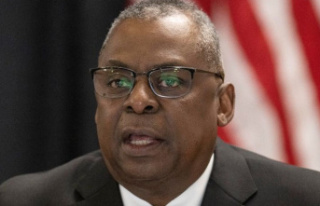